Arienne Calingo: Happy to have found her true calling 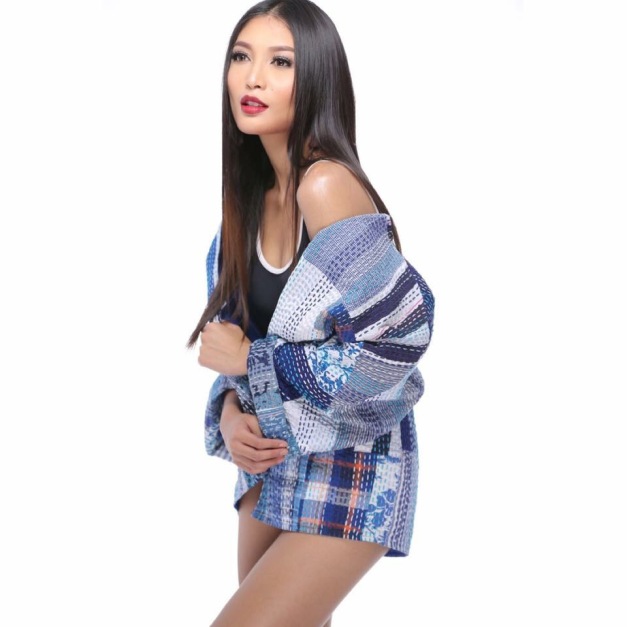 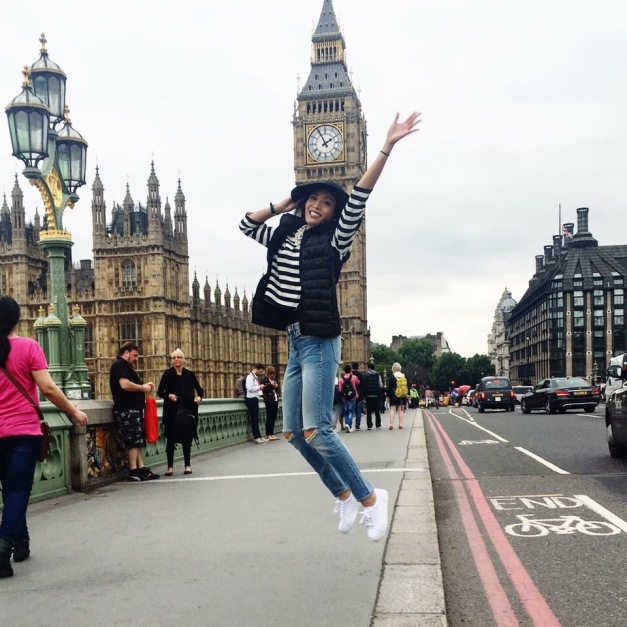 Arienne is spending time in London at the moment 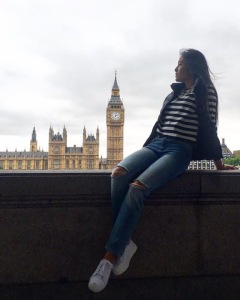 Bb. Pilipinas 2017 Top 25 Finisher Arienne Louise Calingo has already moved on from the journey in the nationals she concentrated on since late last year. Once she finished the pageant right after her tracks were cut short going into the Top 15, the realization must have dawned that her fate could lie somewhere else. And it looks like she finally found her true calling in London, UK where she is staying at the moment.

Happy that I found something I genuinely love and want to pursue for the rest of my life — education reform. It was an honor being the youngest attendee/presenter at the Going Global conference hosted by the British Council in London. I’ve learned how important it is for the youth voice to be heard in our efforts to transform education systems and create positive change. It’s time for us to stop just talking about change; be the change. 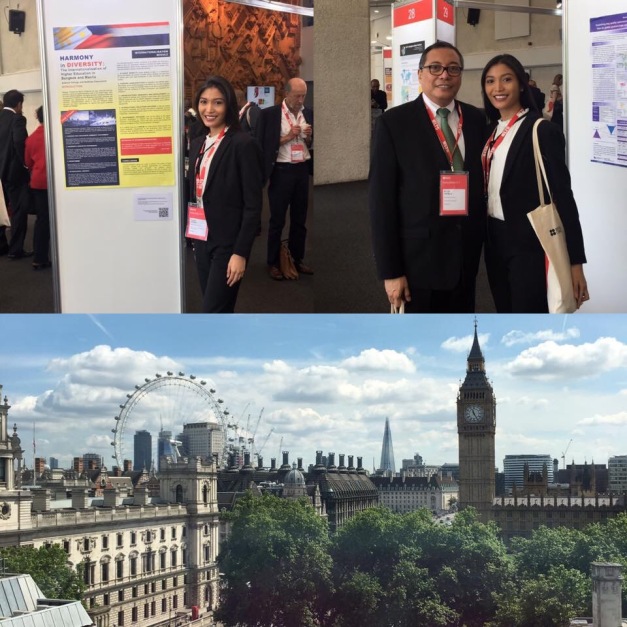 I have always thought of Arienne as cut out for a different path in life. So I am genuinely pleased that she can now use her voice (and heart and mind) towards a cause that will make her efforts more fruitfully rewarding in the long run.