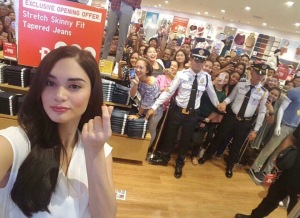 Miss Universe 2015 Pia Wurtzbach’s reign may be over, but her brand endorsements are still going great guns. At the moment, she is the face of Huawei mobile phones and Uniqlo Philippines, on top of being the lead for Magnolia Chicken Station’s “Pambansang Manok” campaign along with fellow Miss Universe titleholders Gloria Diaz and Margarita Moran. Of course, her deal with BDO is still going strong (she uploaded the photo below for BDO Deals App). I like it how her post-MU career is being handled by Mercator. 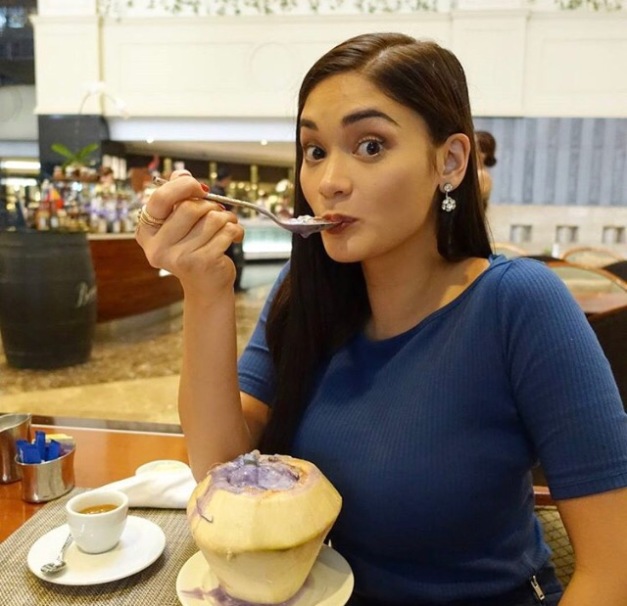 And it won’t stop there. Before the year ends, you will get to watch Queen P starring in a Star Cinema movie titled “The Revengers” where she will play the female lead alongside big showbiz names Vice Ganda and Daniel Padilla for the Metro Manila Film Festival.

Kudos to you, Miss U!

Pia will star in “The Revengers” for Star Cinema

This is the latest in the long line of endorsements for our Queen. 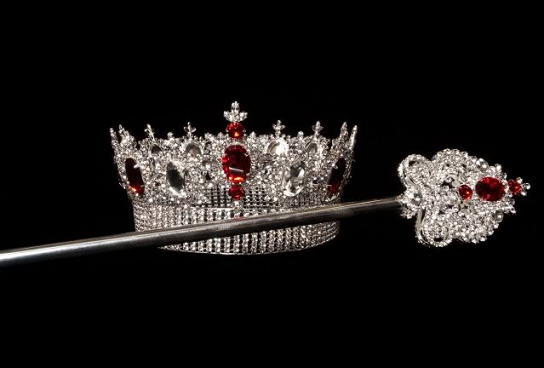 The crown and scepter for the first-ever Miss World Philippines

Cory Quirino trying the crown and scepter on after receiving the same from the makers.

Just a quick blog to share the photo of the crown and scepter which will be worn and held by the winner of Miss World Philippines 2011 (who will compete in Miss World 2011 come November). The designs do look regal and expensive-looking , right? And franchise holder Cory Quirino (photo, left) was simply beaming with pride after trying it on to see if it fits the head right.

Encrusted with ruby red and diamond crystals surrounded by hundreds of small gemstones, the crown is sure to catch anyone’s attention and make the wearer feel queen-like in an effortless manner.

On whose lucky girl’s head will this crown be placed for the first time?