Charo Ronquillo: could she be a potential Bb. Pilipinas 2013 joiner? 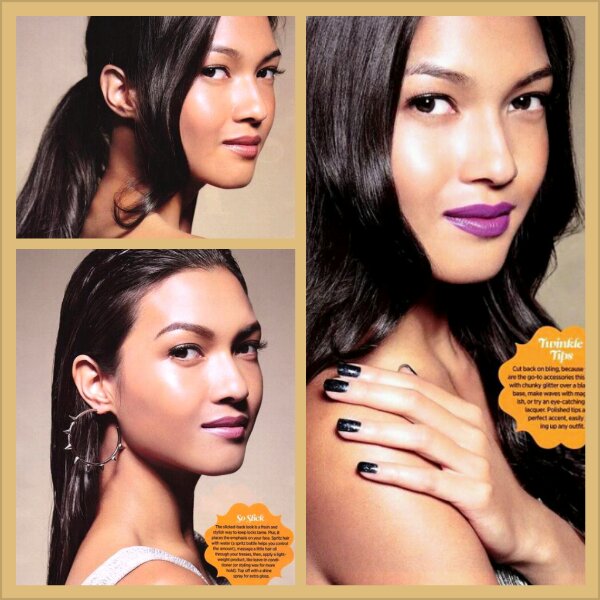 Supermodel Charo Ronquillo in her latest editorial for Cosmopolitan Philippines. 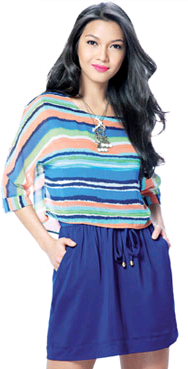 Back in the 90s, the annual Bb. Pilipinas was the stepping stone used by professional fashion models to cross over from the ramp to either showbiz or celebrity social status. Actually, there are still some who take a gamble and use their good height and catwalk skills to make their presence felt in the national beauty pageant up to now. But not as strong as the consecutive joinings (and eventual victories) of the likes of Patty Betita (BPI1992), Marilen Espino (BPW1991), Cara Subijano (BPW1994), Gem Padilla (BPU1990), Rachel Soriano (BPW1998), Marina Benipayo (MissMaja1992 and MW rep), Sara Jane Paez (BPU1989) and Abbygale Arenas (BPU1997).

Allow me to pitch in Cabuyao-born Charo Ronquillo, erstwhile Supermodel of the Philippines who went on to win 2nd Runner-Up in the international edition of 2006. Along with it came a US$100,000 modeling contract with Ford Models that gave her the opportunity to invade the runway for famous designers like Lela Rose, Nanette Lapore, Zero Maria Cornejo, Tory Burch, Antonio Berardi, Kenneth Cole, Mac Cosmetics Barbie Collection, Zaldy by Gwen Stefani, BCBG, Sisley, Benetton New York, Elie Tahari, Julien Fournié and Eric Tibusch. She also landed commercial shoots/advertisements for the catalogues of Target, Macy’s, Saks Fifth Avenues and Old Navy, while landing the glossy pages of Spanish Vogue, Indian Vogue, Teen Vogue, Marie Claire Paris and US, ELLE Vietnam, Cosmopolitan US and Glamour.

Watch Charo in her Tropicana Coco Quench TVC which started to air on Philippine TV networks a few months back.

Now 24, the 5’10” Charo – who measures 32-25-35 – is being co-managed by Ford Models, D1 Models London, Calcarrie’s International Models Philippines, Angels and Demons Model Management Paris and Franicina Models Barcelona. While she may have done a couple of daring albeit tasteful editorials in the past, the Filipina has maintained a pretty good image in her profession. Communication-wise, her fluency in English has already gone from limited to conversationally adept. And need I add that her stance on the runway is masterful and not pageant-defined at all? 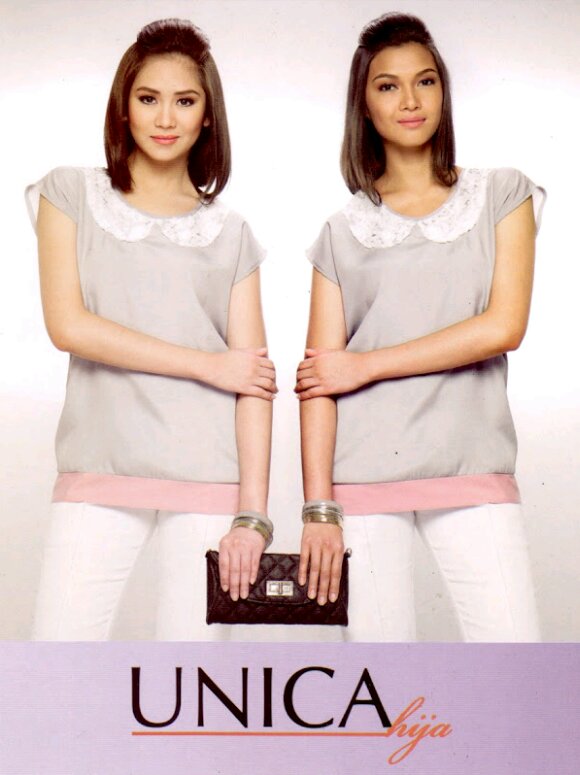 I really wouldn’t mind seeing her take an attempt at the Miss Universe Philippines crown of 2013. By April of next year, she will already turn 25 – an age that would dedicate her for Miss Universe alone. I’d say that she is ripe for the picking. Tall, graceful and very Pinay-looking – all the right qualities we are looking for in a Janine Tugonon successor if ever. 🙂