Patch Magtanong: Looking at 2021 more than 2020 for Miss Universe Philippines 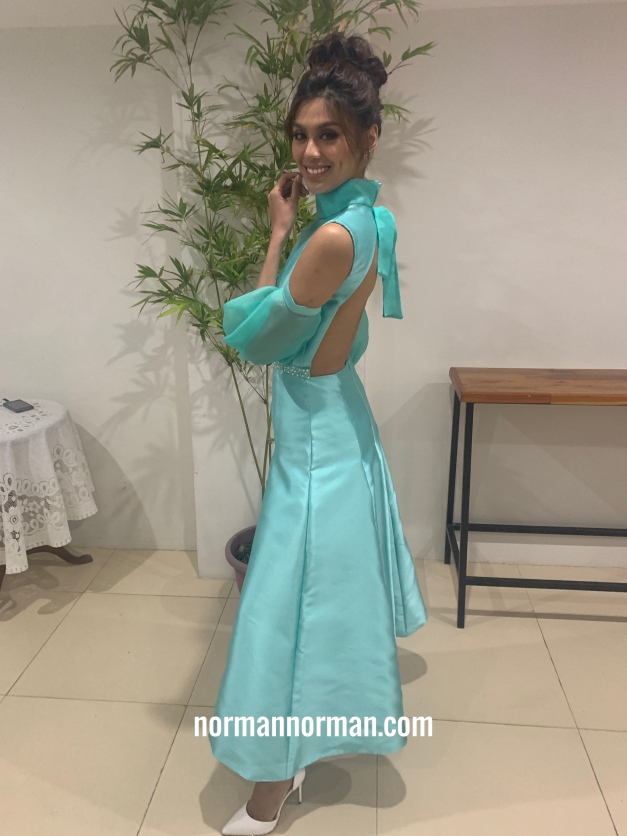 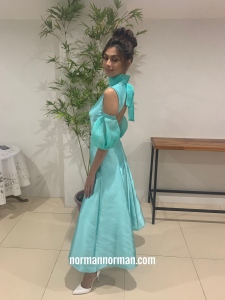 Last January 9, I spent 24 hours with Bb. Pilipinas International 2019 Atty Bea Patricia “Patch” Magtanong when we were invited to the Miss Kuyamis 2020 Finals in El Salvador City, Misamis Oriental. It was more than enough time for your blogger to sit down and have quality conversations with one of our beautiful Queens. I did not record our talks anymore because it always took place with at least one or two companions huddled around. Hence, a more casual chit-chat was in order. 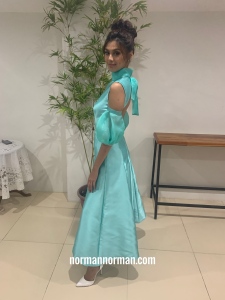 While Patch is seriously considering legal practice the minute her contract with BPCI expires, she remains open to the possibility of joining Miss Universe Philippines. She is quite clear, though, that it won’t happen this year. 2021 perhaps? And with a smile, she signaled the timing would be more appropriate for such move. While she appears perfectly happy having represented us in Miss International 2019, I could feel a sense of longing for Miss Universe. We all know that she targeted that competition. So the alleged “green card” issue during the Bb. Pilipinas 2019 judges’ deliberations (that reportedly kept her name from being considered for the Miss Universe Philippines 2019 title) was like a fly in the ointment so to speak. She is happy for Gazini Ganados. But I know the subtle feeling of frustration in not getting what one worked hard for – with a “less-than-convincing” reason to accept as part of the fate.

So instead of a 2020 teaser, consider this blog entry as a year-long wait for a beautiful lady before she finally embarks on a second path in her pageant career. 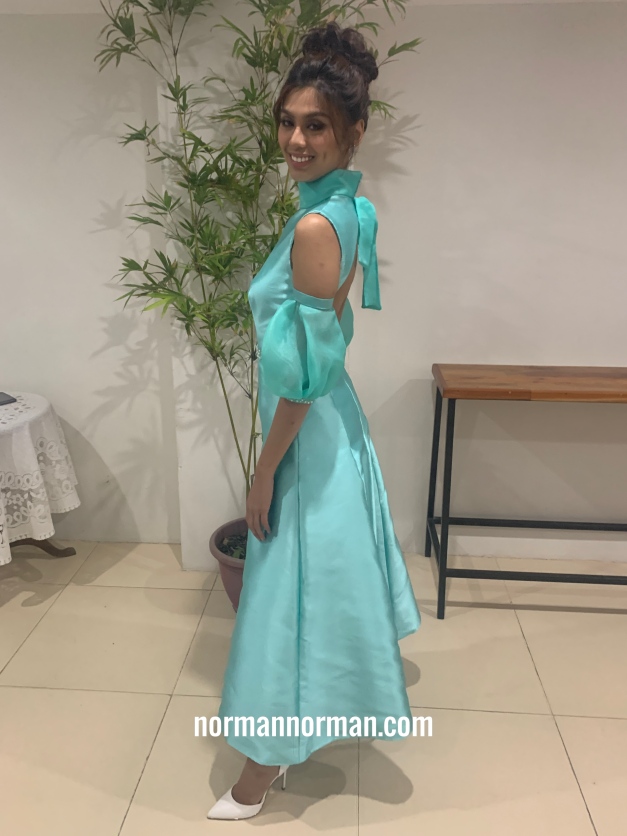 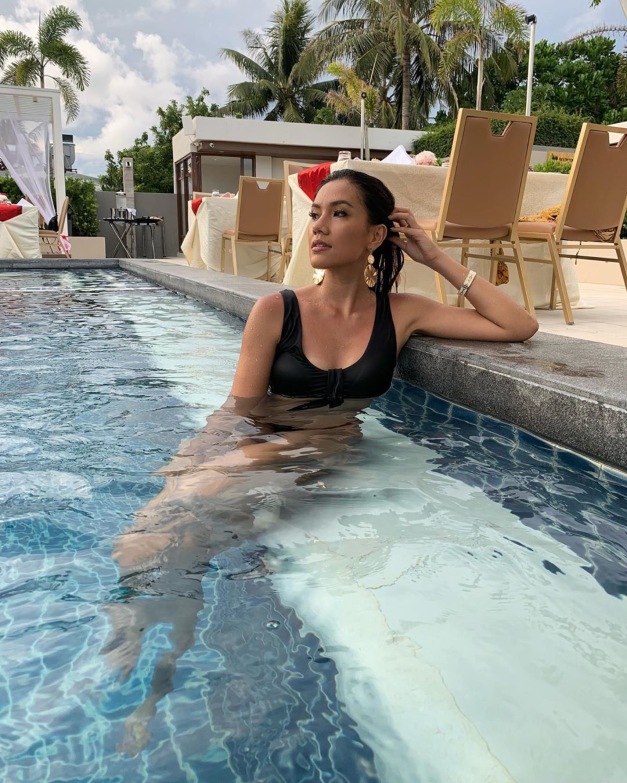 It was only a matter of time before I give her another featured spotlight. With ABS-CBN News and PEP.ph already uploading teasers for next year’s possible aspirants, then allow me to throw in mine.

I almost always get panned for blogging about former Binibini Julia Saubier. There are those who say that I am like a dedicated spokesperson when – just like the other pageant followers and enthusiasts – I am just here to write about her then.

Now with the election of Zozibini Tunzi as Miss Universe 2019, will the likes of Julia – strong-willed and outspoken – have the right ingredients to reconsider a second national pageant outing via Miss Universe Philippines 2020? She has the smarts and the confidence of steel to bravely dare. I have no issue about her looks because she remains beautiful to me – especially in person.

As far as her loss (and non-placement) during Bb. Pilipinas 2019 is concerned, we were still gazing at the direction of a beautiful face first and an articulate self after. Someone like Atty. Bea Patricia “Patch” Magtanong can definitely fit the mold if only she is not under contract with BPCI for 18 months. And that could stop this lawyer from giving up the Bb. Pilipinas International 2019 title in favor of MUP2020. She could gun for another glory in 2021 instead.

For now, let us look at possibilities using a slightly different formula by reversing the focus – articulate and commanding self first and gorgeous face after. After all, a national beauty pageant has the mandated physical requirements already in place. 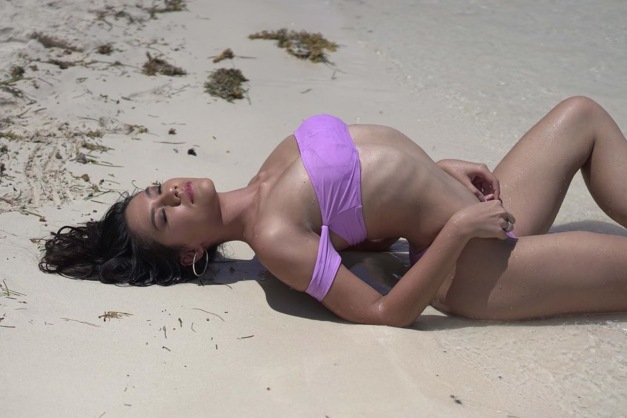 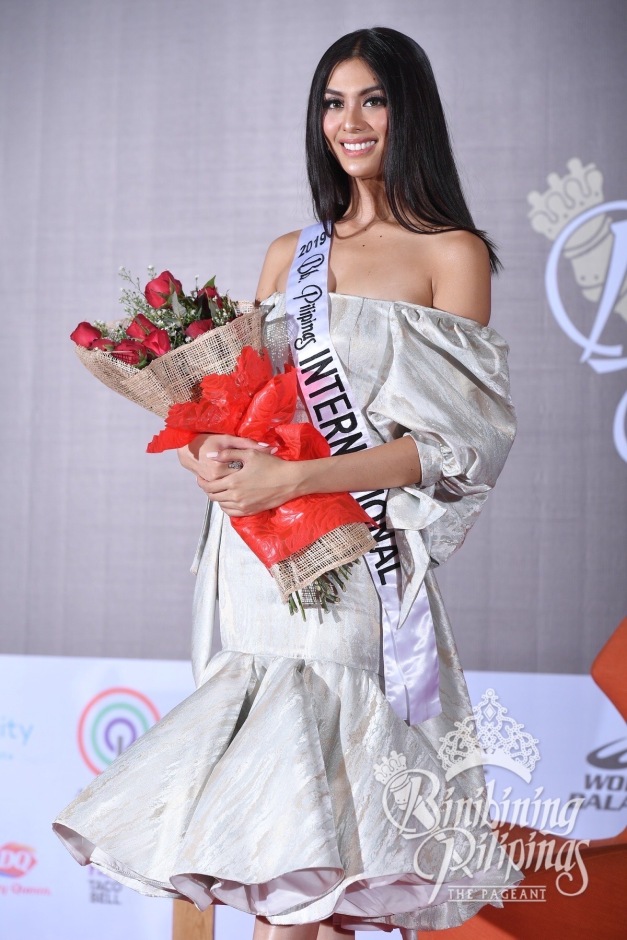 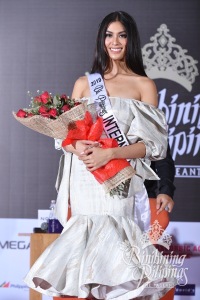 All the best, Patch! 🇵🇭 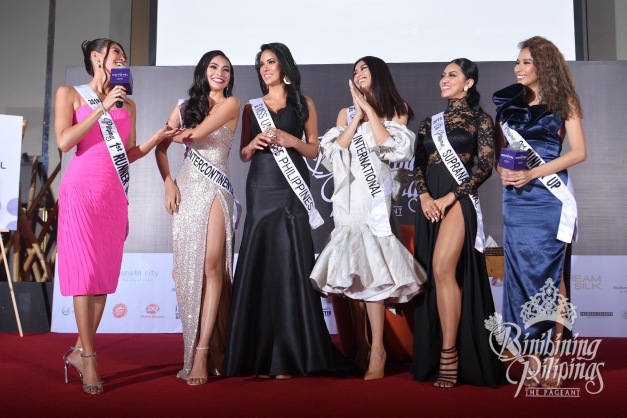 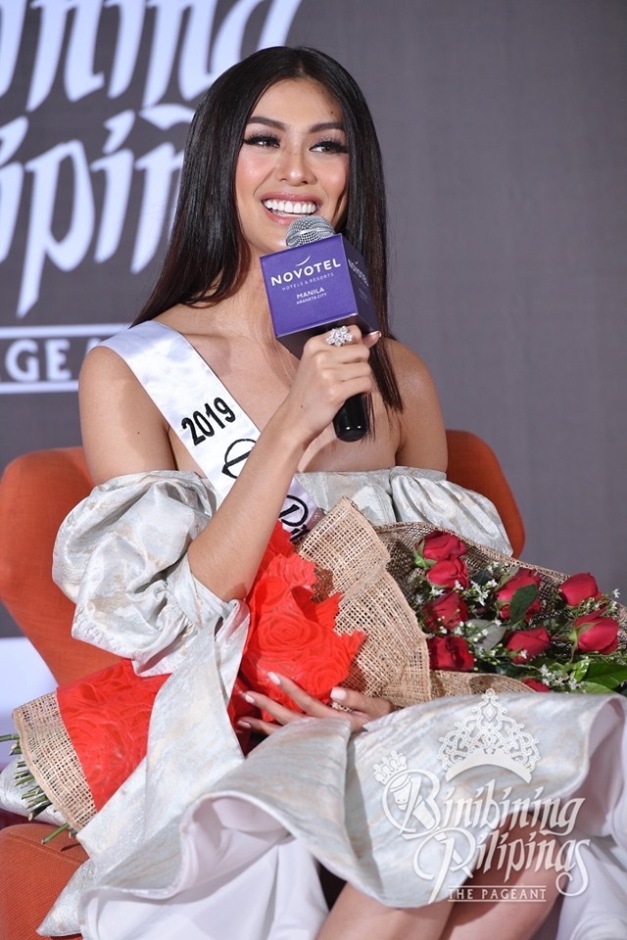 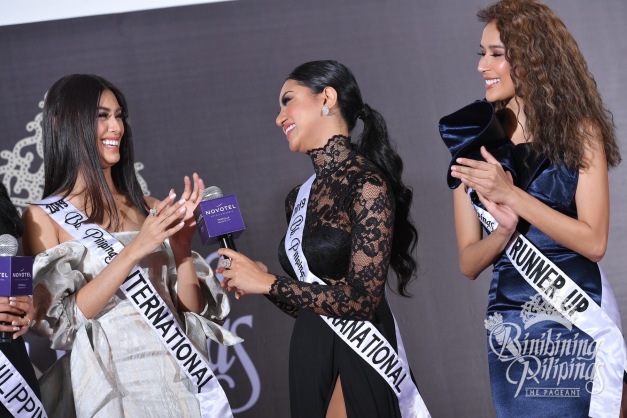 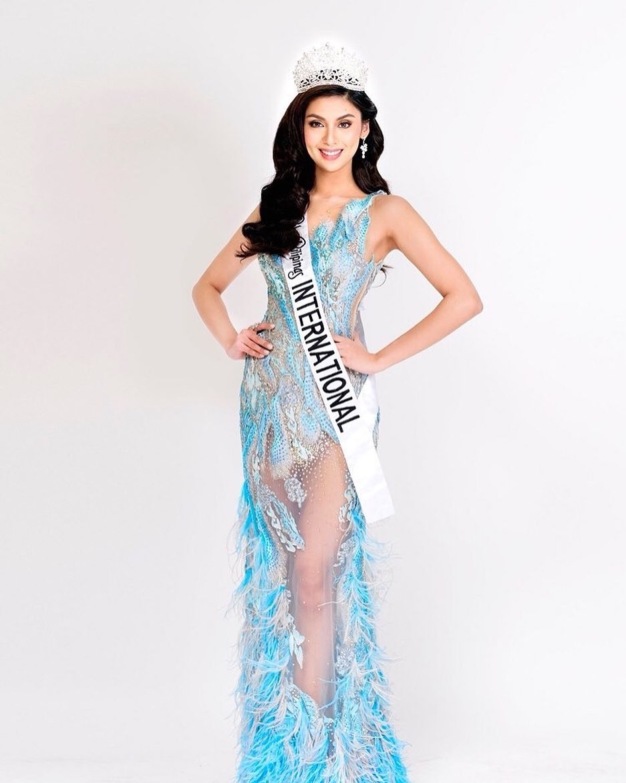 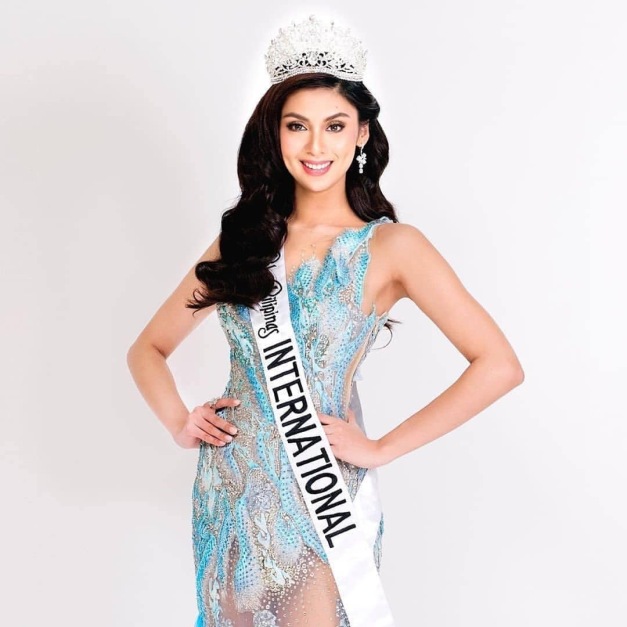 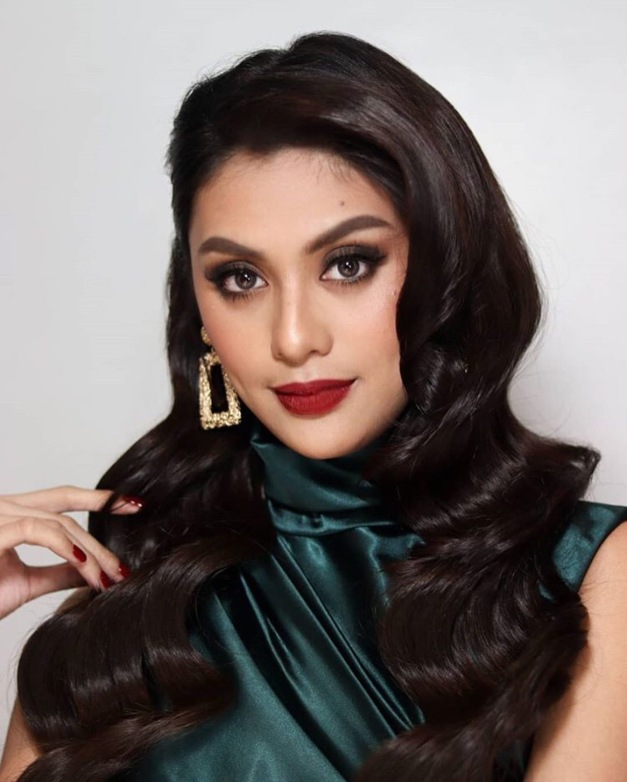 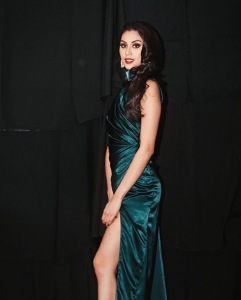 After Leren Mae M. Bautista and Samantha Lo, the next Bb. Pilipinas Queen to begin her pageant mission will be Bea Patricia “Patch” Magtanong who will represent the country in Miss International 2019 that will take place in Tokyo, Japan on November 12. 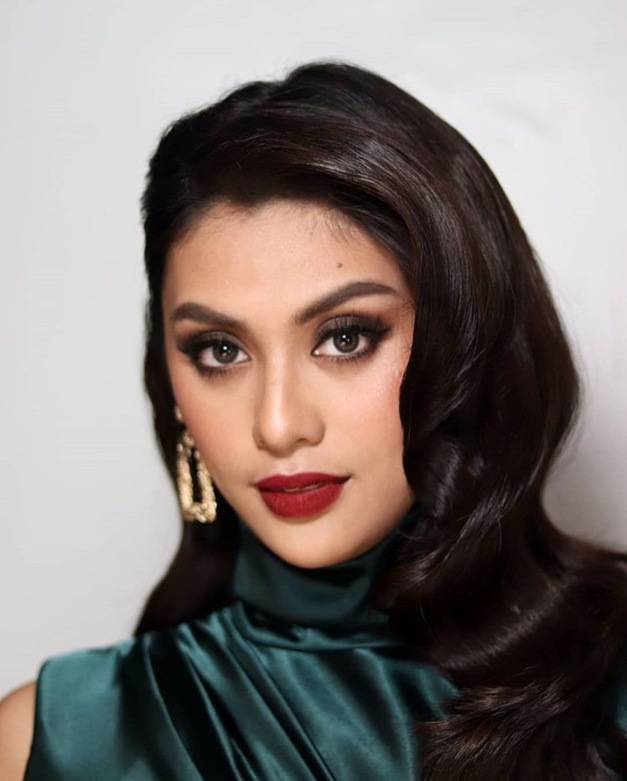 The Eyes of Patch Magtanong 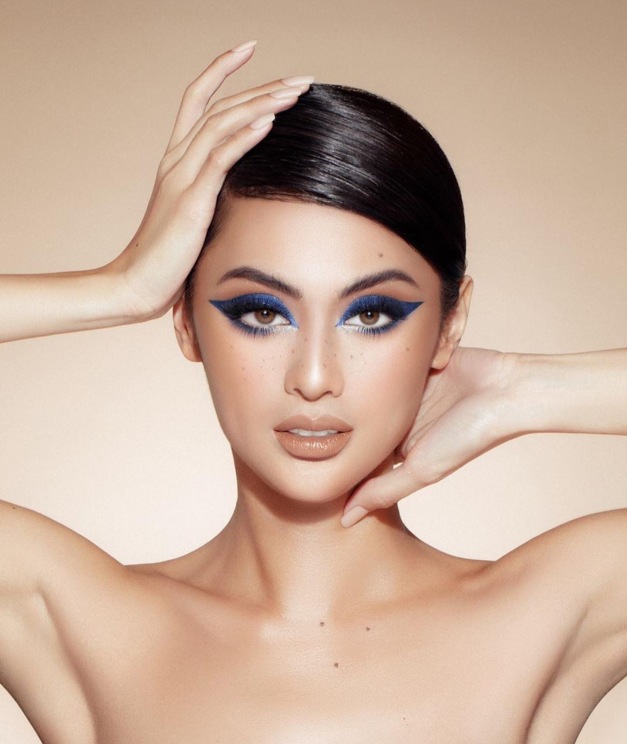 Color is indeed the best friend of Bb. Pilipinas International 2019 Patch Magtanong in this new face layout courtesy of Albert Kurniawan with the shade of blue framing her most hypnotic eyes with the help of Teviant. 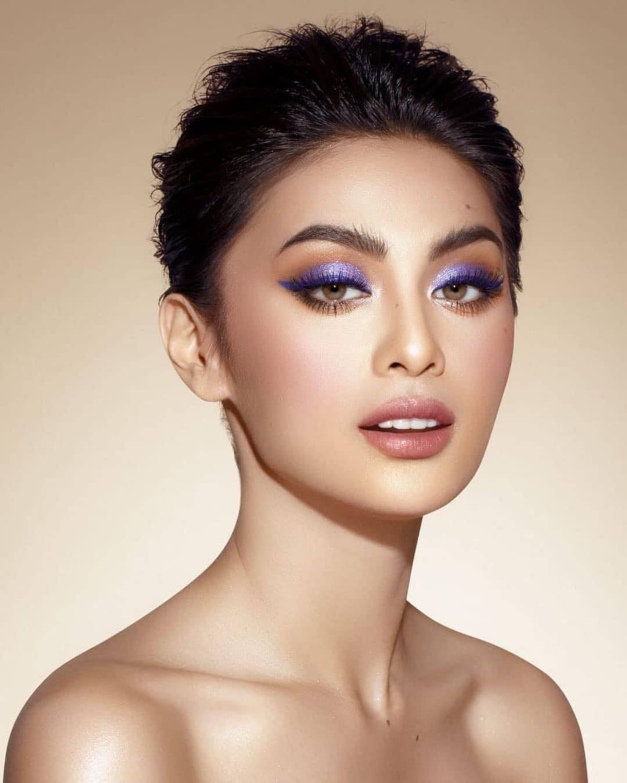 Surprising Patch Magtanong with her face made up by Albert Kurniawan.

Our Bb. Pilipinas International really ups the ante, and how!

Unimaginable purple perfection— I’ve always had a deep fascination for purple eyeshadow and I continue to let it show through the looks I create. ⁣⁣

For this look, I used the #LoveMarieForTeviant Mademoiselle eyeshadow palette to create a deep and bold effect on her eyes. I topped it off with Duenna, @teviant’s striking blue liquid eyeliner to make the purple eyeshadow pop even more. Here is the captivatingly beautiful Bb. Pilipinas International, @patchmag 💜⁣⁣