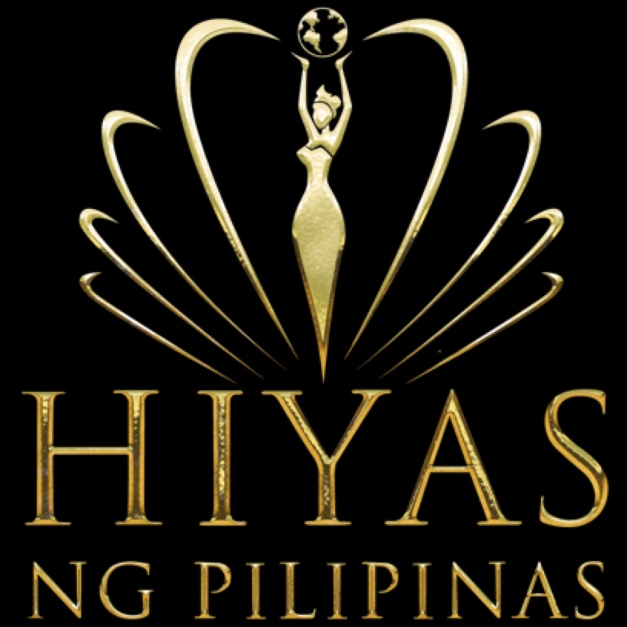 Let us all welcome Hiyas ng Pilipinas into the Philippine pageant world!

Hiyas ng Pilipinas is the first Cebu-based national pageant. It wants to empower young Filipina women through Leadership and Community Service. As leaders and role models within their communities, the participants work to effect positive change through volunteering, fund raising and advocacy. During their reign, the winners will be given the tools to personally and professionally enrich others by dedicating themselves to raising awareness and much needed funds for philanthropic endeavors.

About the logo above:

Hiyas is a Tagalog term for “JEWEL” a precious object like a pearl.

She is the Queen coming out from a giant clam and bearing the crown and the pearl itself.

The CLAM RAYS behind the queen represents the eight first provinces of the Philippines that fought against the conqueror for our freedom.

GOLD represents energy in which that Philippines is very known for because of our warm climate and hospitality. It also represents confidence, success and elegance. It symbolizes one where people from all different cultures will be unified. This makes us think of how gold never tarnishes or rusts, and how that should also be a quality of unity. True unity should withstand the test of exposure and time.

Initially, the group acquired three (3) international pageant franchises where the winners will compete in:

MISS ELITE WORLD
Is an annual international beauty pageant based in Egypt. The 2021 competition will be held at the Fairmont Nile City & the boot camp at Somabay, a luxurious modern town.

MISS TOURISM QUEEN INTERNATIONAL
A homegrown title initiated by Tan Sri Datuk Danny Ooi, and to date the Title is franchised to more than 90 countries.  This prestigious World had been the participation of more than 1000 Miss Tourism Delegates from around the world since 1993.

MISS TOURISM WORLD
Founded in Great Britain, the core emphasis of the Miss Tourism beauty pageant has always been to promote the host country of each year’s final. We work very closely with the government and tourist boards of our partner countries with the common goal of highlighting the region’s tourism profile and therefore benefiting the country.

Thirty (30) Official Candidates will be announced later this year and they will compete for the crowns by the first quarter of 2022. The top winners will receive a cash prize of P500,000.00 and other gift packages. Below are the qualifications for joining:

Hiyas ng Turismo Pilipinas Foundation, Inc. is a beauty pageant organization to be located in Unit 5 Lightsite Parc, AS Fortuna, Banilad, Mandaue City, Cebu 6014. We are a organization driven by excellence and backed by the experience of a competent team of experts. This is led by Ms. Eva Psychee Patalinjug, a former beauty queen. Having over nearly a decade working experience in the beauty pageant industry, her expertise will enable Hiyas ng Turismo Pilipinas Foundation, Inc. compete favorably in an industry driven by intense competition.