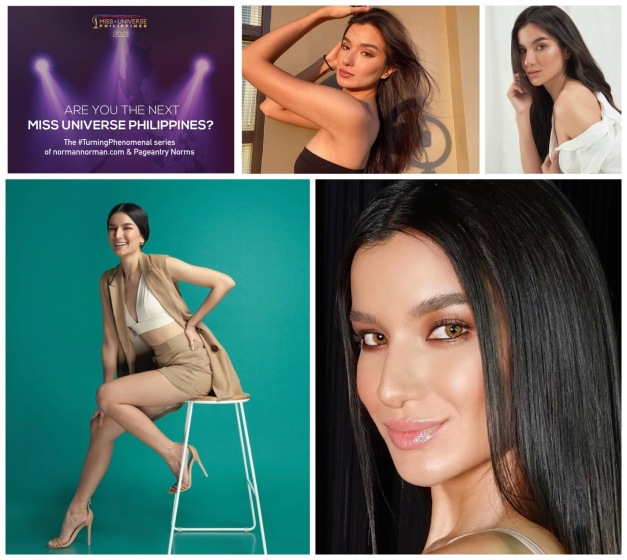 For the more keen pageant followers, you may remember Diana Mackey as taking part in a previous edition of Miss Philippines Earth. That was way back in 2015 when Angelia Ong won (who eventually completed a back-to-back win in Miss Earth with Jamie Herrell).

This 23 year-old half Pinay-half New Zealander (again) opted to try her luck in showbiz and was able to pass all the screenings en route to being welcomed to the “Bahay Ni Kuya” during Pinoy Big Brother 8 (Adult Edition) when she was able to stay a total of 41 days inside the house before getting voted out. She finished 5th overall. Thereafter, she got casted in small roles for ABS-CBN teleseryes.

While the qualifying age limit is not yet closing in on her chances of being an Official Candidate, Diana has a few more years to mull on things. She will only turn 24 December 24 of this year.

Will she? Cabanatuan City or the Province of Nueva Ecija (which she considers home in the country) is still on the look out for its entry. She could fit in nicely and be the first official Novo Ecijana to become a Phenomenal Woman. 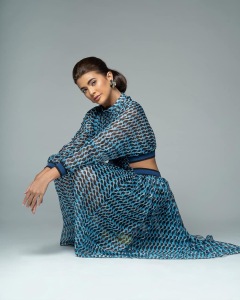 Here are the latest photos of Katarina Rodriguez as captured by Jan Mayo. No teasers or anything here. I just want to share her glowing beauty these days, aside from the fact that she landed a part in the ABSCBN teleserye “Make it with You” with the Liz-Quen tandem – this jumpstarting her showbiz career. 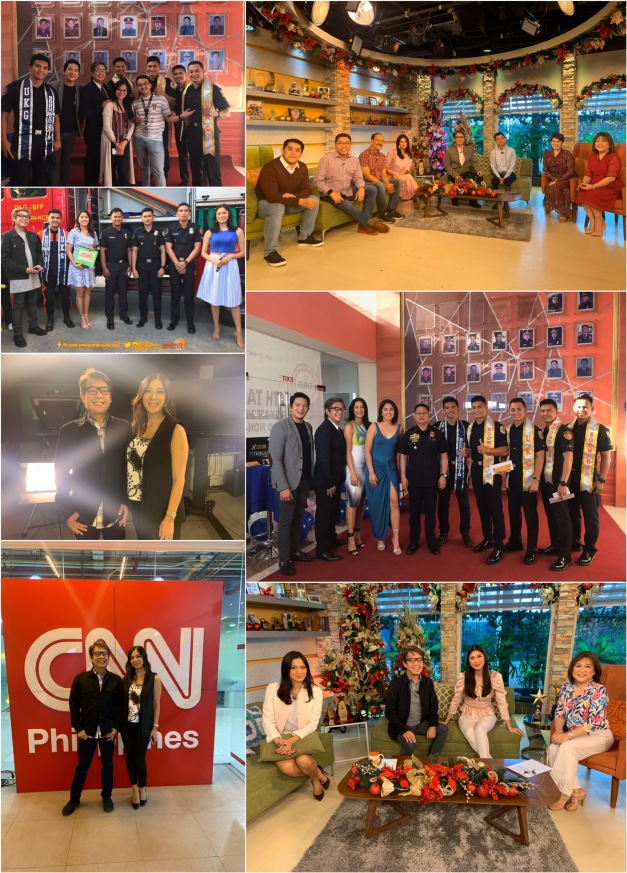 On this last day of 2019, allow me to thank the shows of these TV networks that invited, guested, phone-patched and interviewed me for pageant-related discussions and special segment judging:

ABS-CBN: To Umagang KayGanda for the twin appearances for their #GandangMissU spots for Miss Universe 2019 and the month-long engagement for the #BoomBAEro2019 contest in cooperation with the Bureau of Fire Protection last summer;

GMA News: To Nelson Canlas for the phone-patch interview a day before the Miss Universe 2019 finals that was included in his report for the network’s evening news;

#HappyNewYear to all my readers, visitors, regulars and everyone who added to the discussions, banters and engagements in this blog.

To Each His Own: The Big National Pageants of the Philippines

In 2020, everything is already set in stone – national pageantry-wise. The country’s representatives to the Big 4 crowns – Miss Universe, Miss World, Miss International and Miss Earth – will be chosen separately from one another. Time was when three of the four franchises were held by BPCI. But things have significantly changed since then.

The search that everyone is expecting to be an all-star edition. I feel that it won’t really be crowded with previous national titleholders, though. Perhaps a few would be brave enough to take the risk. I expect more familiar names and faces instead, plus a good sprinkling of unfamiliar ones who have the potential to do well. And while I would prefer quality over quantity, it would not be too good for business to have just a small number of candidates, like 15. I anticipate the official line-up to still be in the 20s, bordering on 30.

And might I add that Miss Universe 2015 Pia Wurtzbach is likely to be the focal point for marketing and promotions.

With Bb. Pilipinas International as its biggest title at stake, BPCI will continue to pull out all the stops to make next year’s search just as exciting, if not as prestigious in the eyes of many. I know that ABS-CBN remains committed to the organization, so it would bear watching as to how the new campaign spin will roll out on the small screen. True, the issue of the network’s license renewal is still hanging on the balance. I still expect things to be planned out well. If not, the digital presence of the Kapamilya network would be a reliable backup just in case.

And might I add that Miss Universe 2018 Catriona Gray is likely to be a recommended focal point for marketing and promotions, aside from Atty Bea Patricia Magtanong.

Also, the title of Bb. Pilipinas Grand International stays (if the feelers from my sources are to be trusted).

While things will remain quiet on the ALV front until the middle of next year, there are already rumors that one or two of the expected high-profile MUP2020 joiners will cross over to MWP2020 instead. It would be premature to name names at this point because their decisions are still wide open for changes.

But one thing is for sure. Miss World Philippines 2020 will have a stronger cast compared to the last.

Never have I bitten into talks that the national franchise of Miss Earth in the Philippines will be negotiated with BPCI. It just doesn’t make sense considering that Carousel Productions has built a decent pageant empire from scratch. Their sponsorships for both MPE and ME continue to rake in profits. No business-minded expert would easily give up on a revenue-generating asset just to earn extra media mileage. The organization has already mastered the game, especially that they have been in existence for two decades now.

Besides, the 2020 search has already been announced in social media. And the group has been screening applicants ahead of the other three.

So what does this all mean?

2020 will be uber busy – for both pageant watchers/fans/followers and yours truly. There will still be Mutya Pilipinas 2020 (which might have a surprise if all things fall in the right places) and the other smaller national pageants to keep us glued to more pageant news.

Merry Christmas to all! 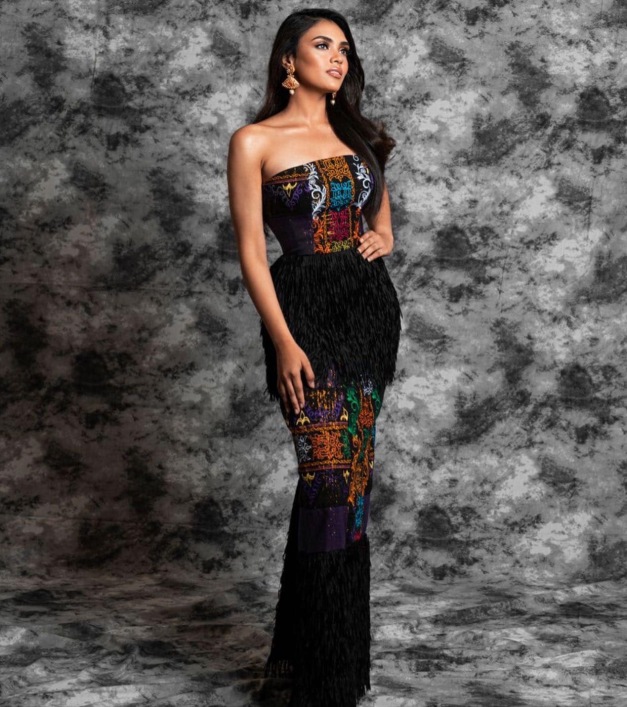 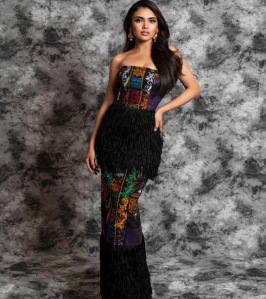 She is doing well with her career as Entertainment News Reporter of ABS-CBN while pinch-hitting as Entertainment News Presenter of the network’s nightly news from time to time. But having been a national pageant titleholder in the past, the call of another crown is something that she may not be able to easily get out of her system. After all, she is still within the age qualifications of Miss Universe Philippines, Bb. Pilipinas and Miss World Philippines.

The question is: which pageant will she join? 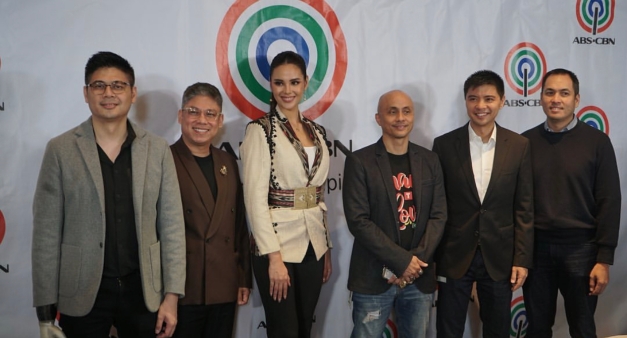 Here are photos and a video clip from the Contract Signing and Digital Conference for ABS-CBN Books with Miss Universe 2018 Catriona Gray. She is now entering a new chapter in her colorful life as a book author. Present during the event are ABS-CBN and ABS-CBN Books Executives with representatives from Cornerstone Entertainment Inc.

Soon, I can also see her signing up with ABS-CBN Records to jumpstart a singing career. 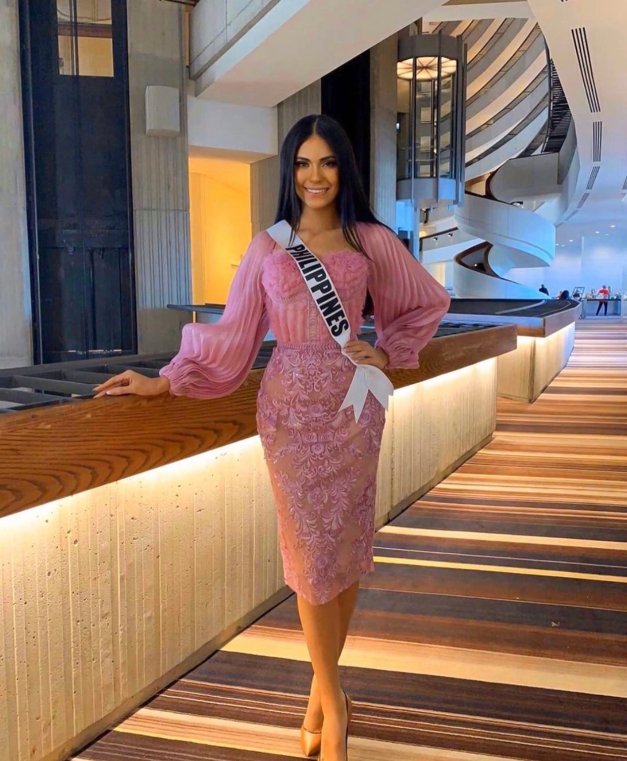 Tonight in Atlanta, Georgia (and tomorrow morning here in Manila), the Miss Universe 2019 Preliminary Competition and National Costume Show will take place at the Atlanta Marriott Marquis. This will be crucial as the ladies with the 19 highest combined preliminary scores will be chosen (the 20th being the online voting winner) as part of the first cut.

Let us keep on cheering and giving Miss Universe Philippines 2019 Gazini Ganados our full support. Regardless of the different factors that most of you perceive as being obstacles on the road to a back-to-back win, let us unite behind her.

Meanwhile from my end, I just got off an interview with Nelson Canlas of GMA News for his news segment on Miss Universe 2019 and Miss Universe Philippines Gazini Christiana Jordi Ganados that will be aired tonight (in the entertainment news part) on 24 Oras and Saksi of GMA Network.

Catch my take on our Queen’s chances for a back-to-back.

And on Monday and Tuesday, I will be part of the discussion panel on Umagang Kay Ganda of ABS-CBN for the live broadcast of Miss Universe 2019 and the post-coronation analysis the day after.

The next few days will be full of excitement!

The Gazini artwork above left is courtesy of Mikhail Ciriaco.

Catriona and Gazini in one frame

Allow me to share a documentary by Raphael Bosano shown on ABSCBN in the late night #NoFilter. It is about the journey of an aspiring beauty queen from scratch until her training at KF. Gezza Avila, newly-crowned Miss Universal Ambassadress Philippines 2019, was featured in the same, along with Rodgil Flores.

Below are photos of our Bb. Pilipinas 2019 Queens during their guesting on #UmagangKayGanda of ABS-CBN.

All shots are courtesy of Umagang KayGanda (Official Page)

PS Patch Magtanong was unable to guest because she needed to go to the Supreme Court for her oath-taking ceremonies as a Lawyer. As for Samantha Bernardo, I wish I knew the reason behind her absence here. 😕 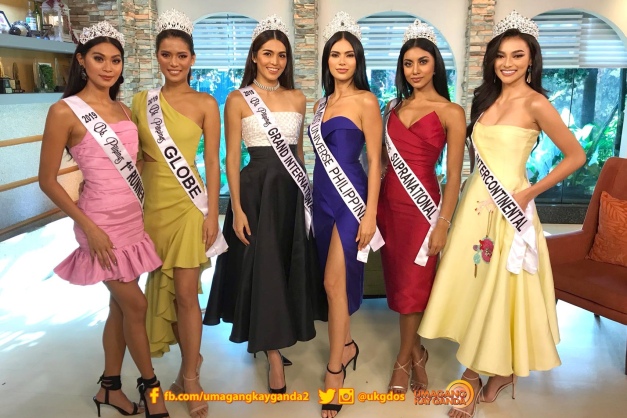 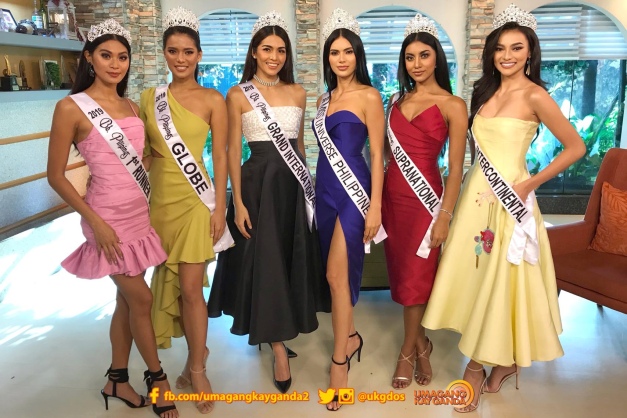