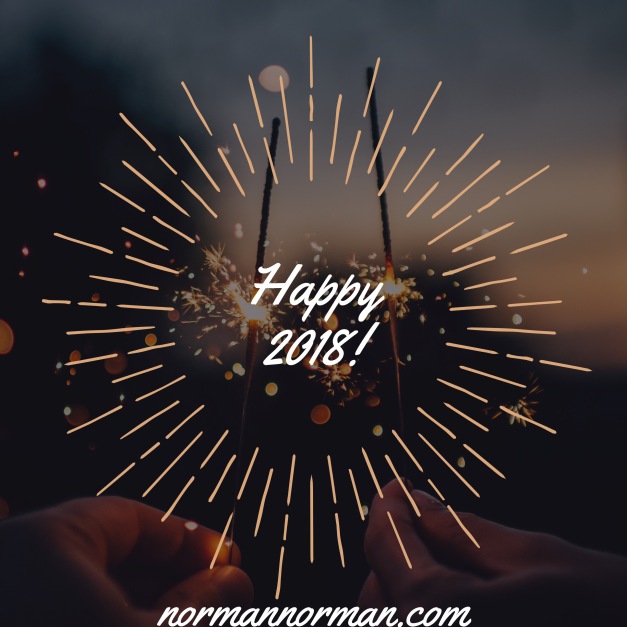 While 2017 was such a fulfilling year for pageant coverages at normannorman.com, Joy, Joseph and I are looking forward to a really busy 2018 starting this January with the Bb. Pilipinas 2018 submission of application deadline and screenings, the mission of Katarina Rodriguez in Hurghada, Egypt for Miss Intercontinental 2018, the mock pageants of both Aces & Queens and Kagandahang Flores and the announcement of Official Binibinis who will vie for the six titles at stake come March 18 at the Araneta Coliseum. This month, I will also personally cover the Kuyamis Festival in Cagayan de Oro City and the Dinagyang Festival in Iloilo with the crowning of their respective Queens.

The 50th Year of Mutya ng Pilipinas will also be worth looking forward to, as the organizers will have fifty (50) Official Candidates for the very first time.

But that’s getting far ahead of the year ahead. Here is a 30-second slideshow of what is in store for readers from January-June, 2018.

And in closing, allow me to share with you the specific segment of my TV interview guesting on CNN Philippines’ Rewind: 2017 Year-Ender Report with hosts Pinky Webb and Ruth Cabal plus the added bonus of having my favorite James Deakin in the panel.

This appearance completes a memorable 2017 that saw me on ABS-CBN’s Umagang Kay Ganda (twice) and TV Patrol, GMA Network’s 24 Oras and on CNN Philippines’s The Source and On the Record. 😊

Happy New Year to all!

Tonight, the winner of Survivor Philippines: Celebrity Showdown will be revealed!

Right after 24 Oras, the Live Finale of Survivor Philippines: Celebrity Showdown will start (around 8pm) on GMA-7.

You have got to watch it to find out who among Akihiro Sato, Aubrey Miles, Ervic Vijandre and Solenn Heussaff will be the 7th member of the Jury and which 3 castaways will finally vie for the title of 1st Celebrity Sole Survivor!

Tonight is the night! 😉