One of the unique segments of Miss Earth 2022 is the Fauna Outfit Competition where the candidates wore creative ensembles mimicking the sea or land creatures they represent.

Below are ten of my favorites: 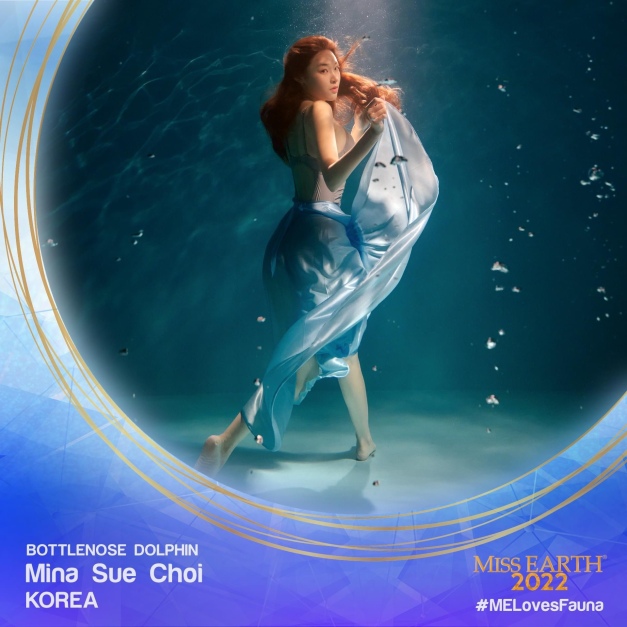 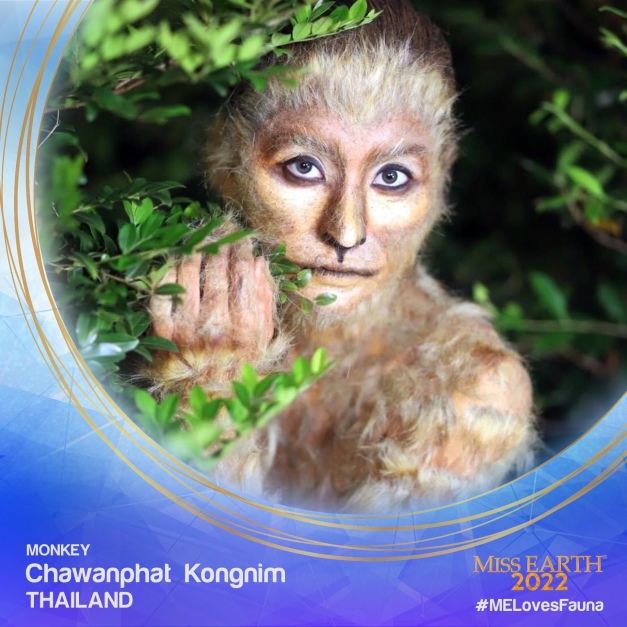 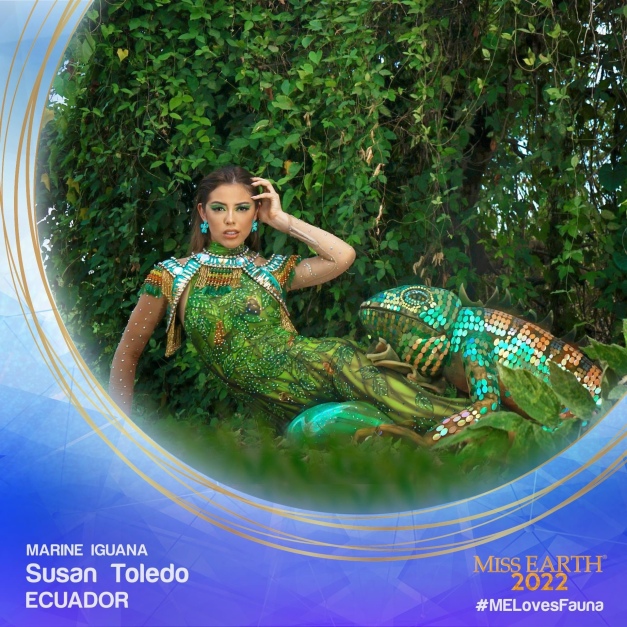 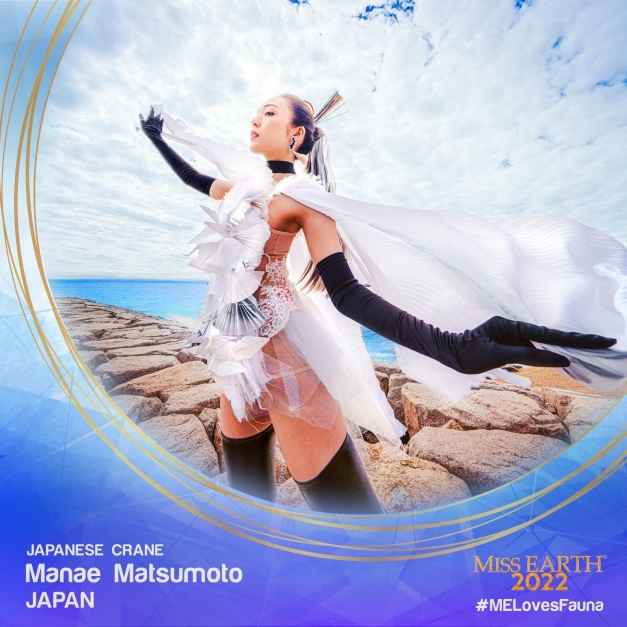 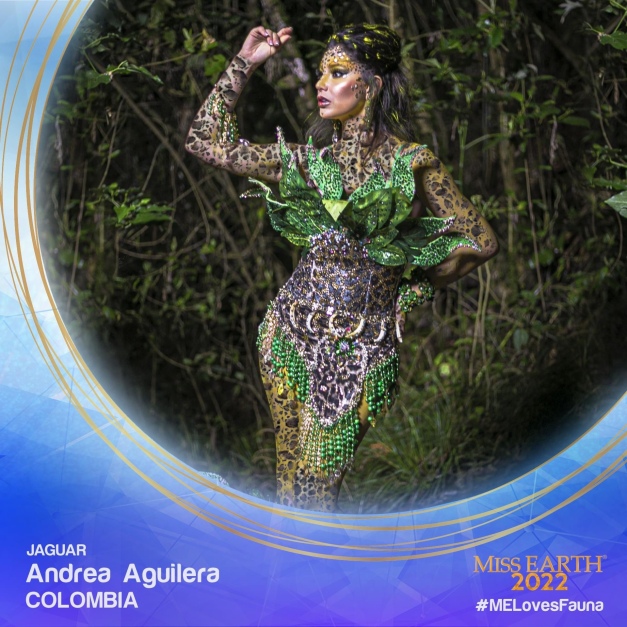 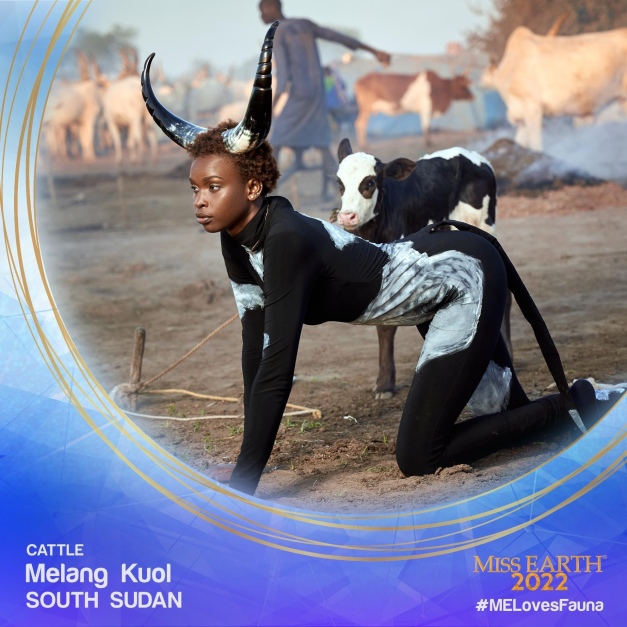 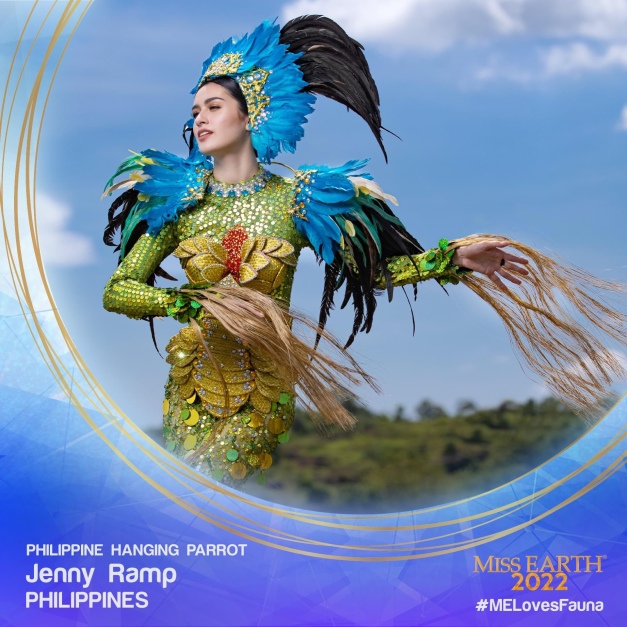 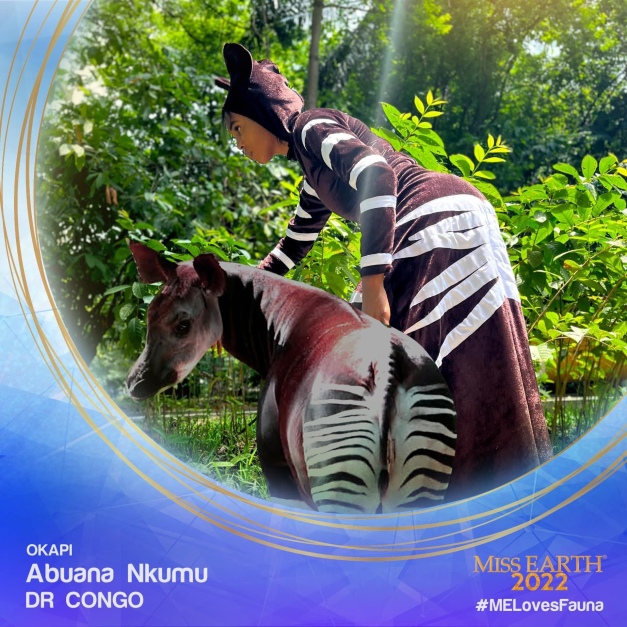 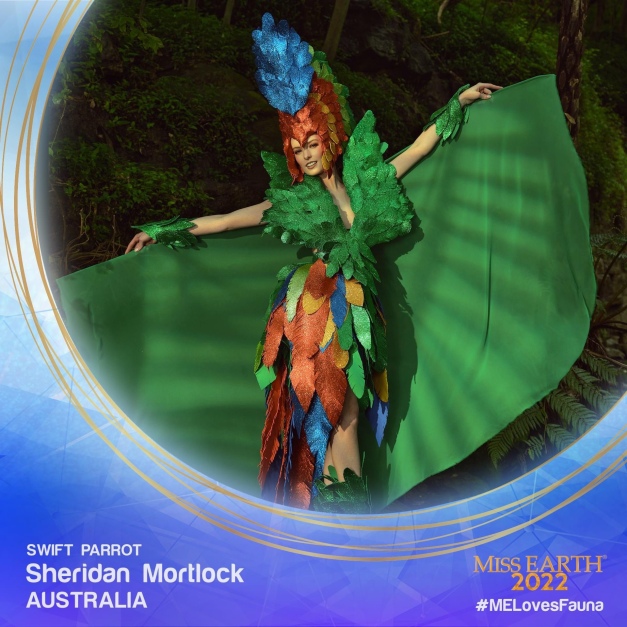 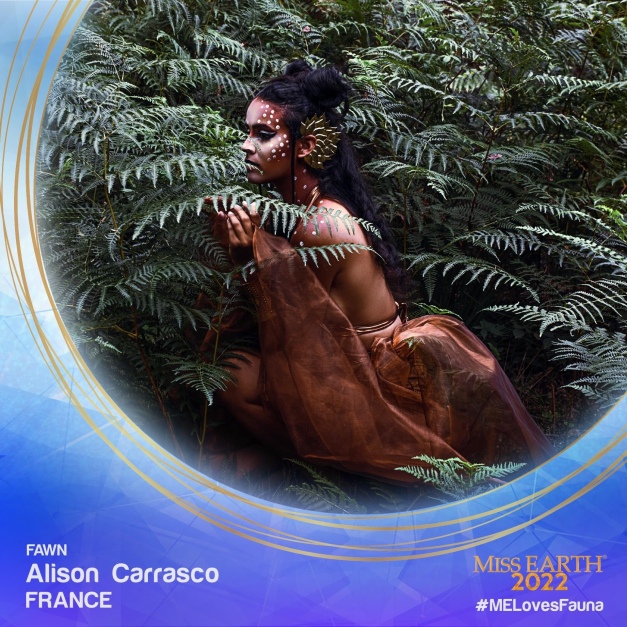