The Resurfacing of Julia Saubier 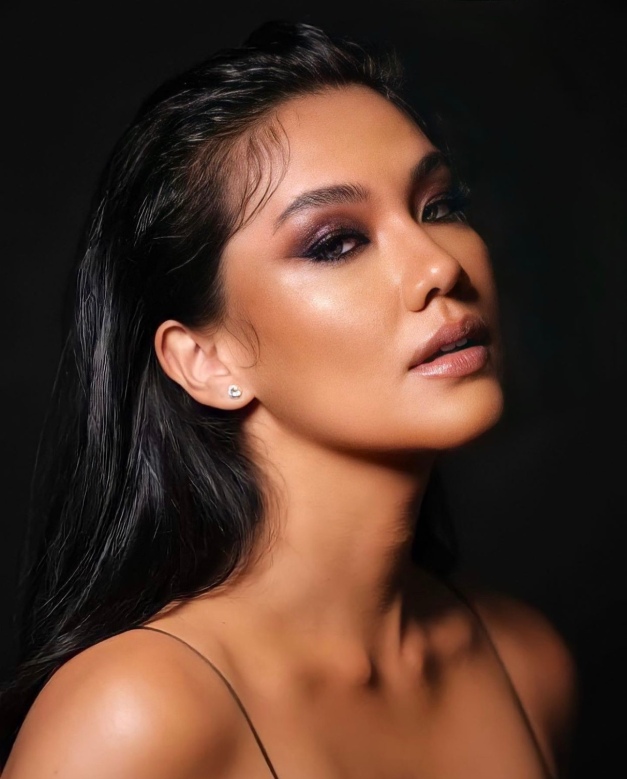 This time, she’ll be double the intensity with thrice the fierceness.

The former Binibini is 27 years old, stands 5’11” and was born in Lyons, France. She is an academic achiever and financed her studies from high school to her Master’s Degree thru academic scholarships.

As an international model she has appeared in ads for Adidas, Apple, L’Oreal among many others.

This multi lingual and accomplished lady has travelled the world but this time she wants the universe. She joined Binibining Pilipinas in 2019 and this year she is competing for a second time but is crossing over to a different pageant and will be representing Albay.

62 comments on “The Resurfacing of Julia Saubier”