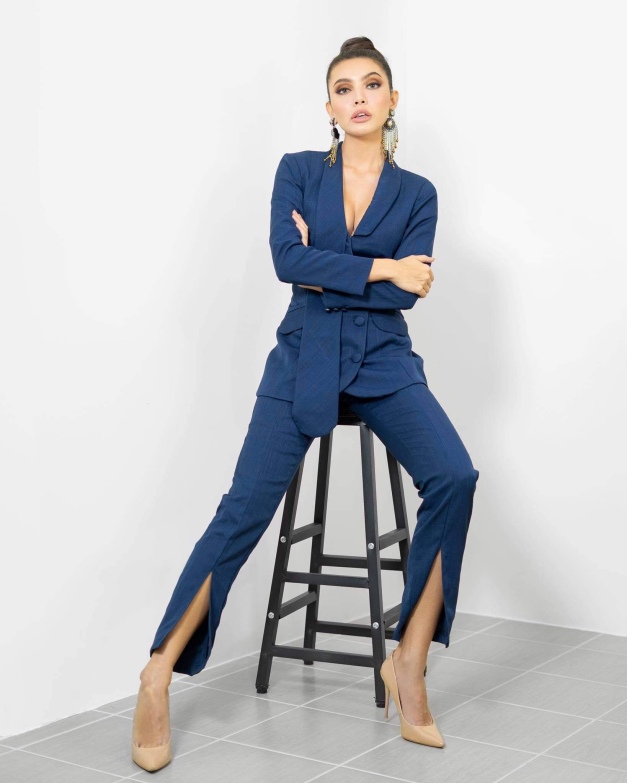 Above is the look of Miss Philippines Maureen Montagne during the Group 6 Head-to-Head Challenge of The MISS GLOBE Beauty Pageant 2021. Below is a video of that segment of the competition.