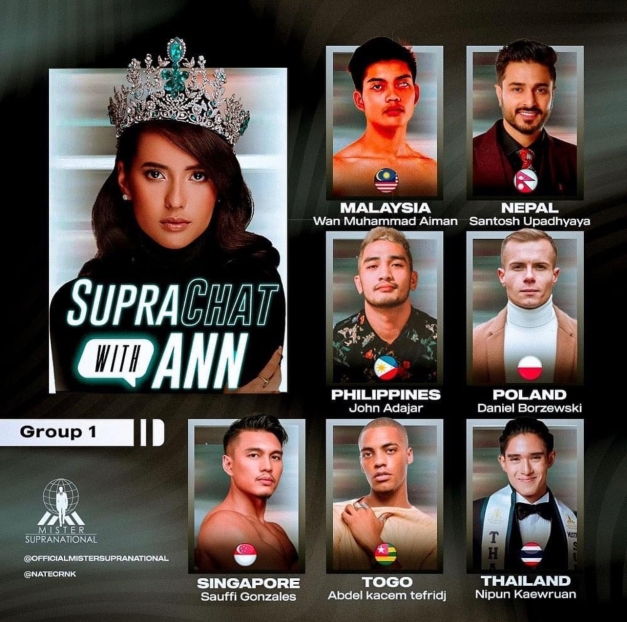 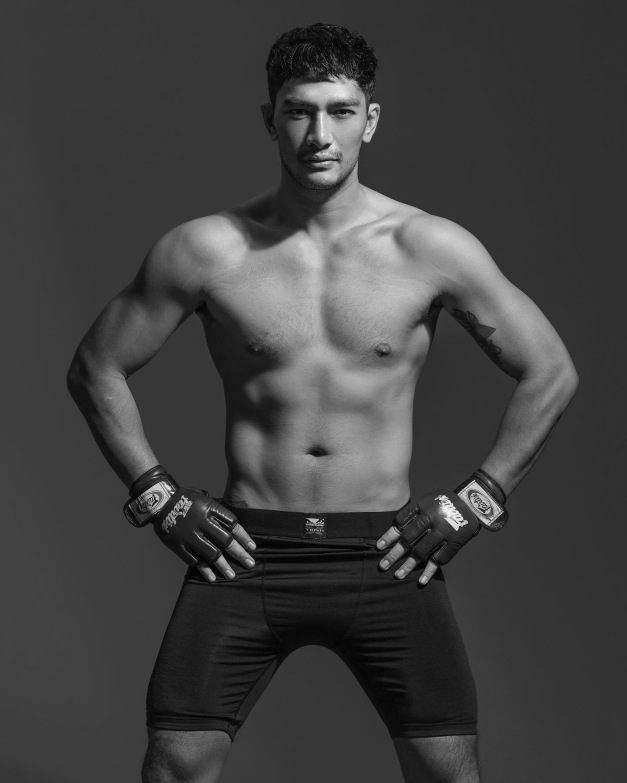 At 10am GMT (or 6pm tonight here in the Philippines, catch Episode 1 of #SupraChatwithAnn featuring seven of the Mister Supranational 2021 candidates which include our very own John Adajar. It will premiere on the pageant’s YouTube page and app.

Download the #SupraApp now so you can also cast votes for him.

By the way, John will be departing tomorrow evening at 11pm. He will be flying to Krakow via Dubai aboard Emirates.