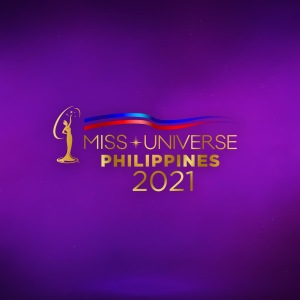 Here are the delegates with the highest number of votes for the Headshot Challenge! Congratulations, ladies!

Watch out for the next challenge in the MUPH app tonight! 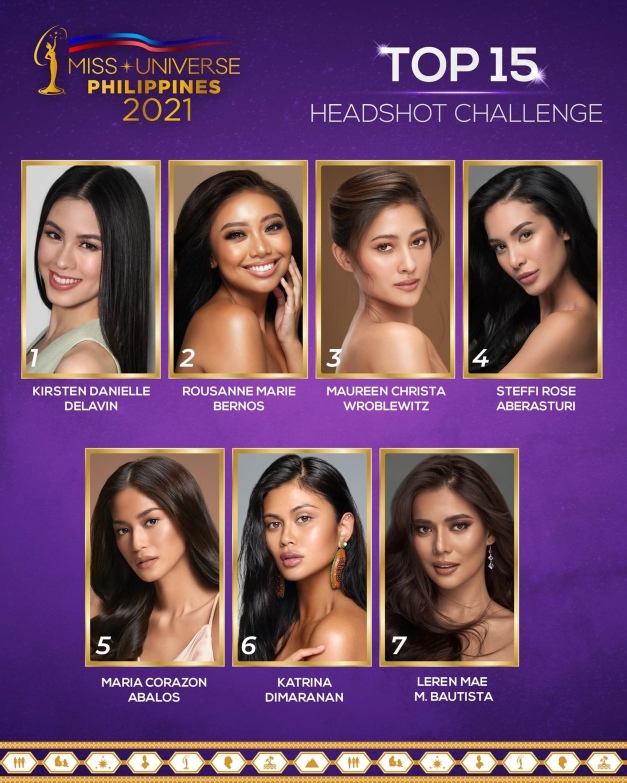