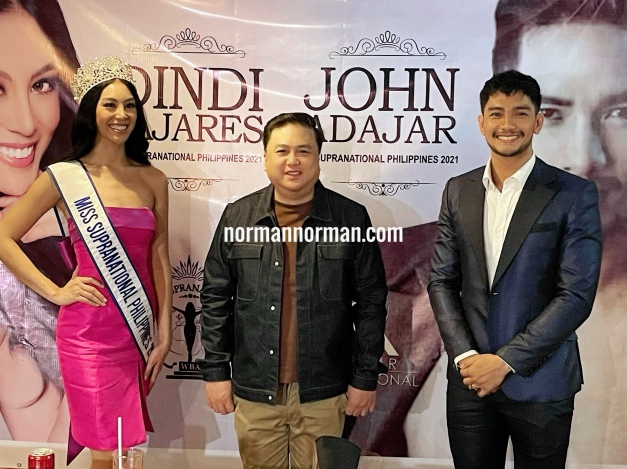 Despite the strict regulations for any public gathering, members of the pageant media were cooperative enough to do their interviews and picture-taking in several batches of 5 individuals to comply with the 10% capacity allowed to converge inside the Patricia Hall of said venue.

Both Dindi and John are in high spirits. They are ready to raise the flag of the Philippines in Poland for Miss Supranational and Mister Supranational, respectively.

Dindi will depart on August 3, while John will follow on August 8. The finals of their respective pageants are scheduled only a day apart. 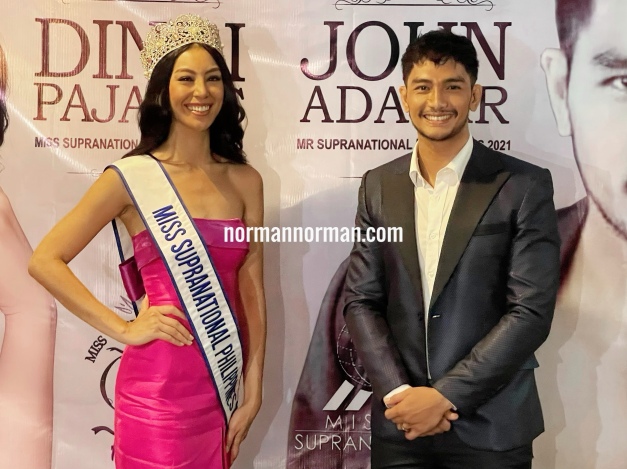