How will the Anti-Asian Hate issues be factored in the 69th Miss Universe? 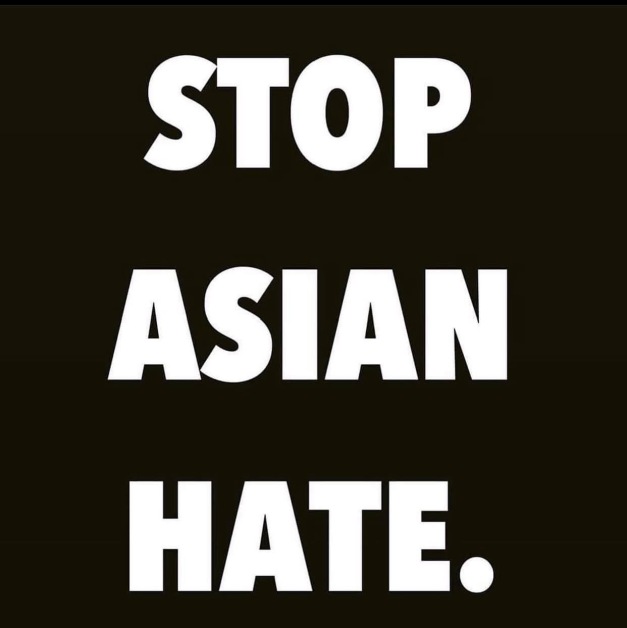 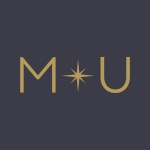 On a Black Saturday, I thought it best to schedule this blog entry. While I really planned to put a pageant angle to the subject matter at hand, it is a wide problem in the US that needs to be addressed immediately. And it goes beyond the 69th Miss Universe which will happen in Florida next month.

It exists even in the UK.

It goes without saying that this problem will surround all the Asian-looking delegates in Miss Universe, regardless of the country sash being worn I reckon. I do not fear for their safety, though, since the MUO will protect them at all costs. But what is your take on the entire matter – especially the ones who are based in the US?

36 comments on “How will the Anti-Asian Hate issues be factored in the 69th Miss Universe?”