Pleased to share my Top 5 during the Swimsuit Competition of Miss Grand International.

Samantha Bernardo definitely stamped her class in this event, with Denisa Spergerova as the closest who can qualify as second-best. Aurra Kharishma cannot be denied of being cited as well. As for my 4th and 5th, Mariana Varela and Lala Guedes are not far behind, but the way I ranked them here may still be subject to gentle opposition from those who are more convinced with USA’s Abena Appiah (who is ranked 6th in my tally) and host delegate Chantaradapit Namfon (my 7th).

Completing my personal Top 10 are Angela Yuriar of Mexico, Maricielo Gamara of Peru and Fabiola Valentin of Puerto Rico. 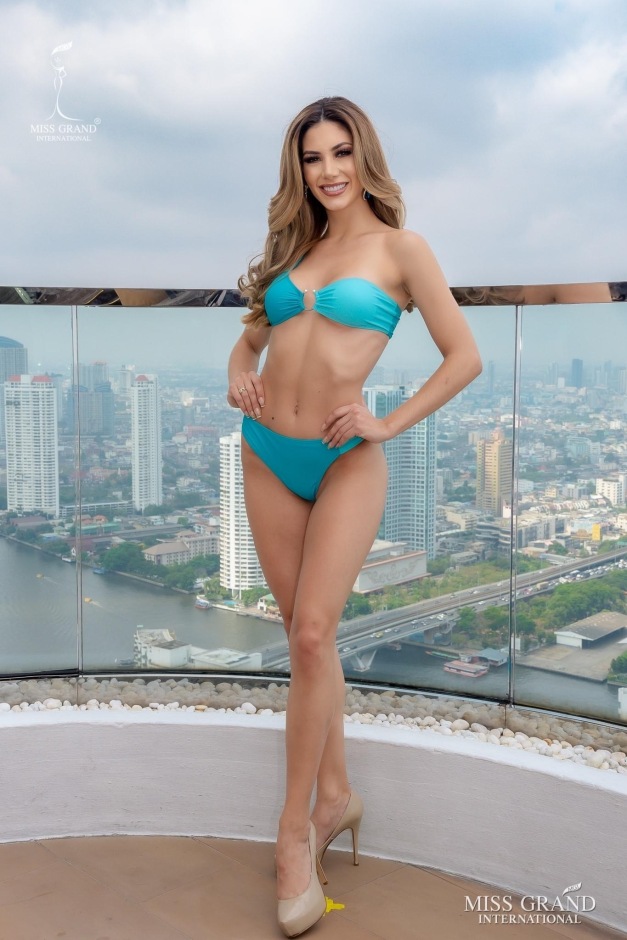 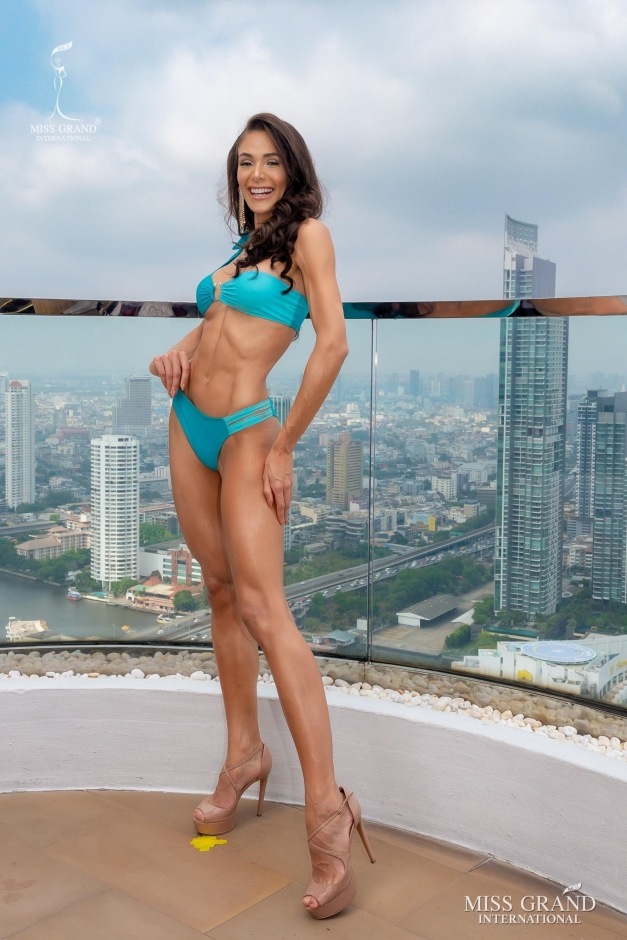