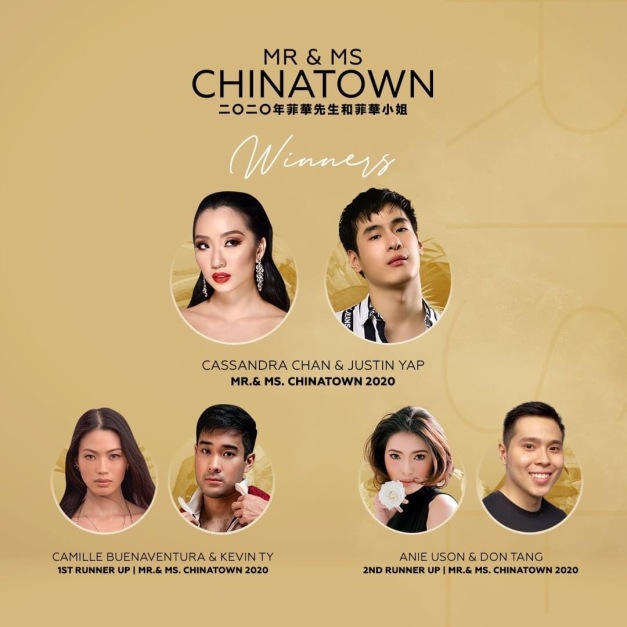 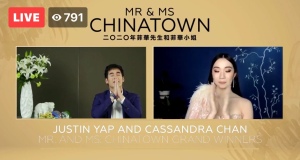 Congratulations to the winners!

Now, #RISE and be the leaders of the movement!

PS You will remember Cassandra Chan as one of the Binibinis during Bb. Pilipinas 2019.