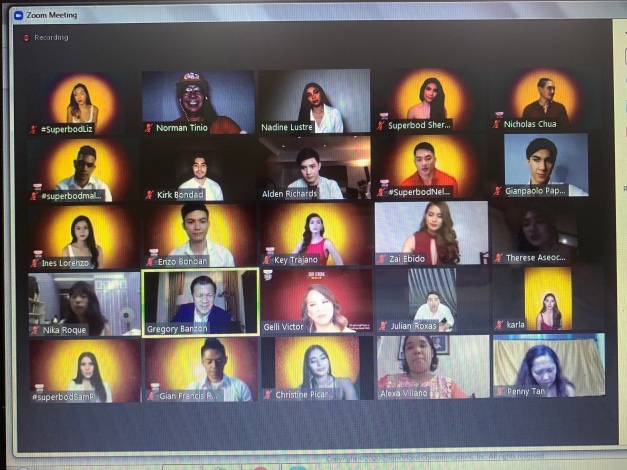 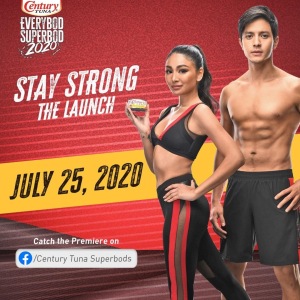 I really had a fun time during the Launch of Century Tuna Superbods 2020 along with celebrity endorsers Alden Richards & Nadine Lustre, the 34 deserving Finalists and the man behind it all, Sir Greg Banzon.

Know more about this year’s finalists as they go through the various unique #NewNormal events that will set everyone up for the finals this coming September.

normannorman.com will feature them soon! I know that there are already familiar names up there for you. 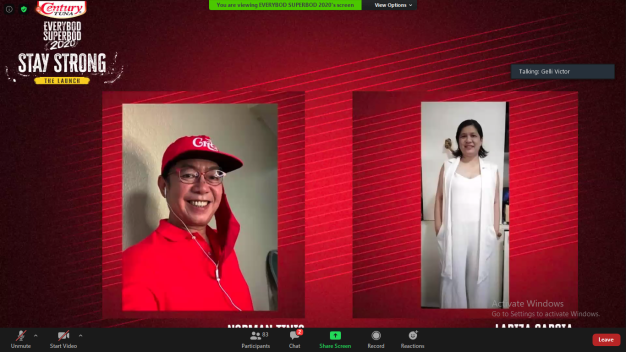 PS I was also chosen as one of the best #staystrong outfits among the invited media.