Mutya Pilipinas is still a go for 2020 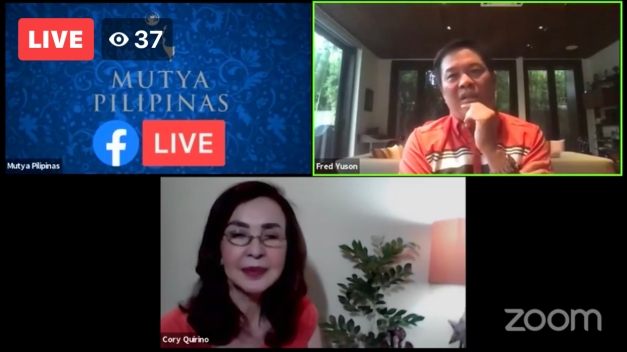 This was a quotable quote during the FB live held earlier when Mutya President Cory Quirino asked “her boss” about the direction the pageant will be headed this 2020.

Mr. Yuson remains optimistic despite the pandemic crisis. Changes may be implemented because of the “new normal” and some of it may look “anti-social”, but he reasoned that it will all make sense eventually. After all, everything happens for a reason. And in keeping with the digital age, Mutya Pilipinas will still definitely be green-and-go.

“Hindi pa tayo laos (we are not obsolete), we have the right people and we will show them that we are still a cut above the rest…” added Mr Yuson. 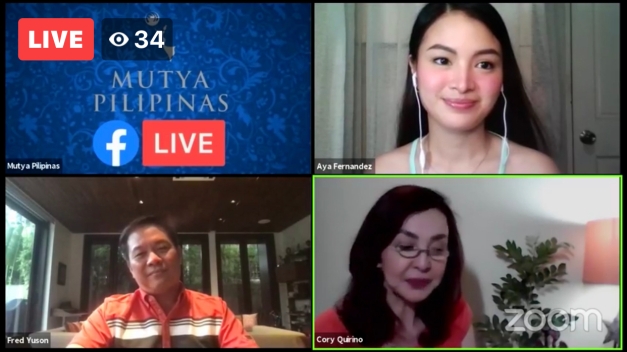