Rabiya Mateo: Food for the Hungry, PPEs for the Frontliners and Help for the Pedicab Drivers 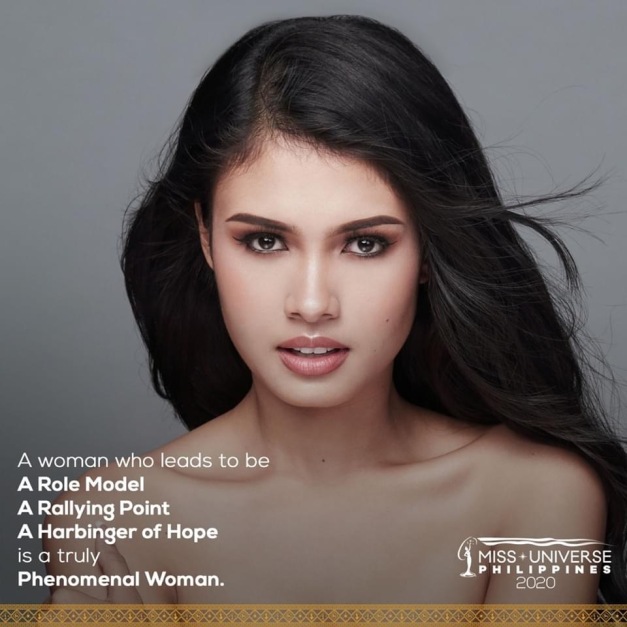 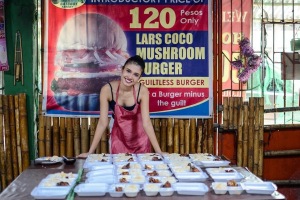 Miss Universe Philippines 2020 candidate Rabiya Mateo of Iloilo City is not so keen about sharing photos and updates about the volunteer work that she has been doing in the City of Love. But after realizing the power to inspire others, she gradually opened up her private world for people to see what she has been up to during this quarantine period. 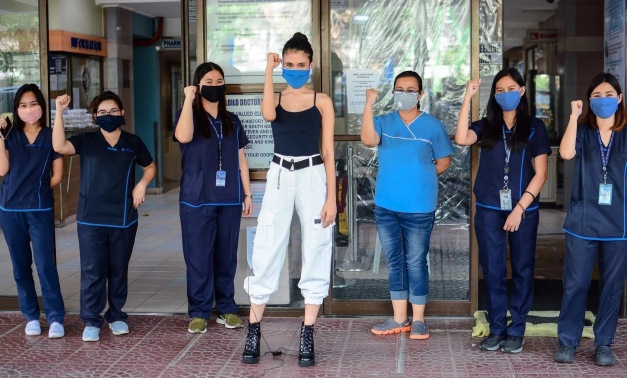 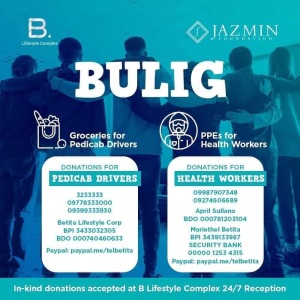 In cooperation with BULIG (a Hiligaynon word that means “help”) of the Jazmin Foundation, she shared her time and effort to raise donations for the PPEs of frontliners as well as financial assistance for pedicab drivers who lost their means of income as a result of the ECQ. She also stepped out of her comfort zone to be one of those who made the PPEs at the Iloilo Science and Technology University with assistance from the Iloilo Chapter of the Philippine Chamber of Commerce and Industry. 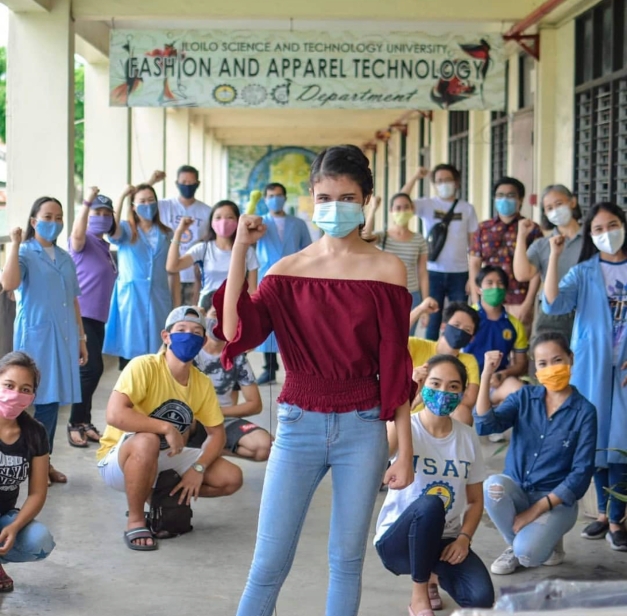 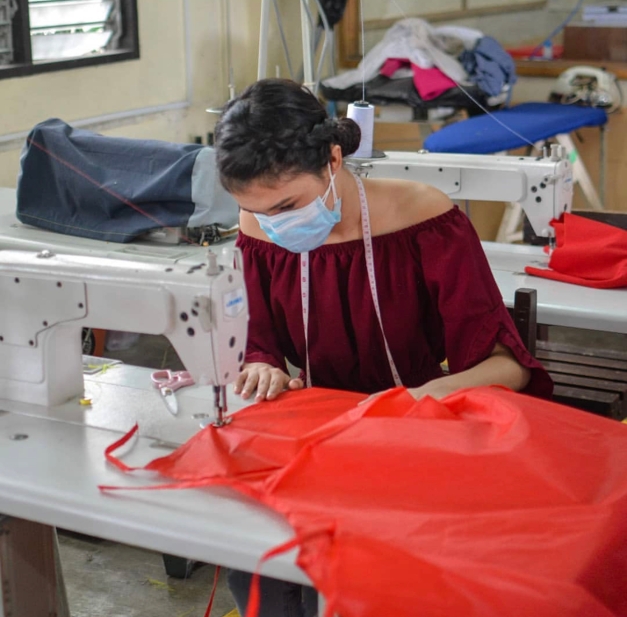 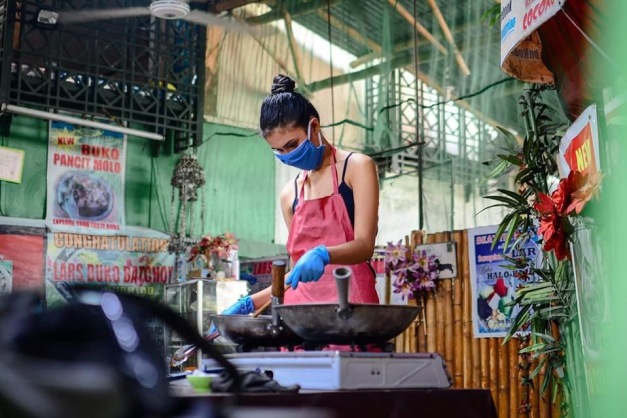 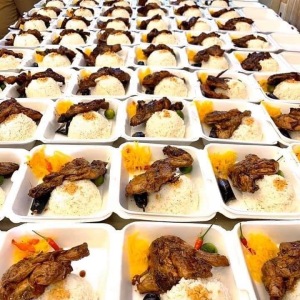 As for the hungry, Rabiya took part in cooking and preparing meals for the frontliners at the Iloilo Doctors Hospital – an initiative started by Lars Buko Batchoy – and where her presence alone was enough to motivate the rest of the volunteers to stand up and be counted.

Some might think that these activities are not earthshaking enough to leave a dent in the minds of people. But for those who have not done anything for others or who have not even lifted a finger to help in any way possible, don’t you think it would be best to join in the bandwagon of charitable work and pay it forward?

Rabiya has started the ball rolling in Iloilo City. The Philippines next? 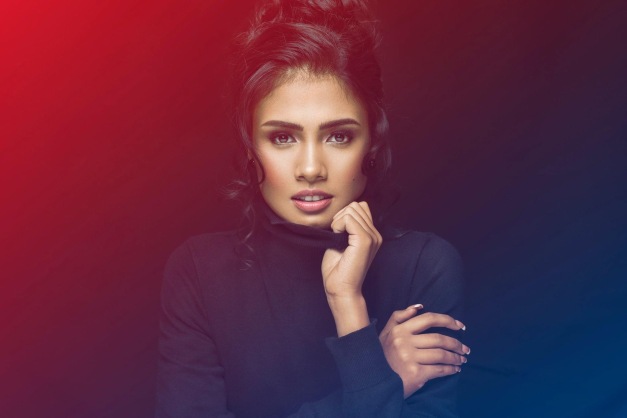 12 comments on “Rabiya Mateo: Food for the Hungry, PPEs for the Frontliners and Help for the Pedicab Drivers”