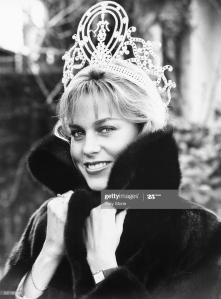 I have already done throwback blogs about Miss Universe 1980 held in Seoul, Korea but the significant focus was on the 3rd Runner-Up placement of Maria Rosario Silayan of the Philippines.

This time, let’s give the spotlight to the winner herself – the 29th Miss Universe Shawn Weatherly – who was able to build a breakout – albeit less notable for the remainder – career on US Television and the movies after her reign. In the very first season, she starred as Jill Riley opposite David Hasselhoff in the hugely successful “Baywatch” and was also able to land a role as Cadet Karen Adams in the film Police Academy 3: Back in Training. She also guested on The Dukes of Hazzard and had a recurring role on Chicago Hope before retiring from acting completely. 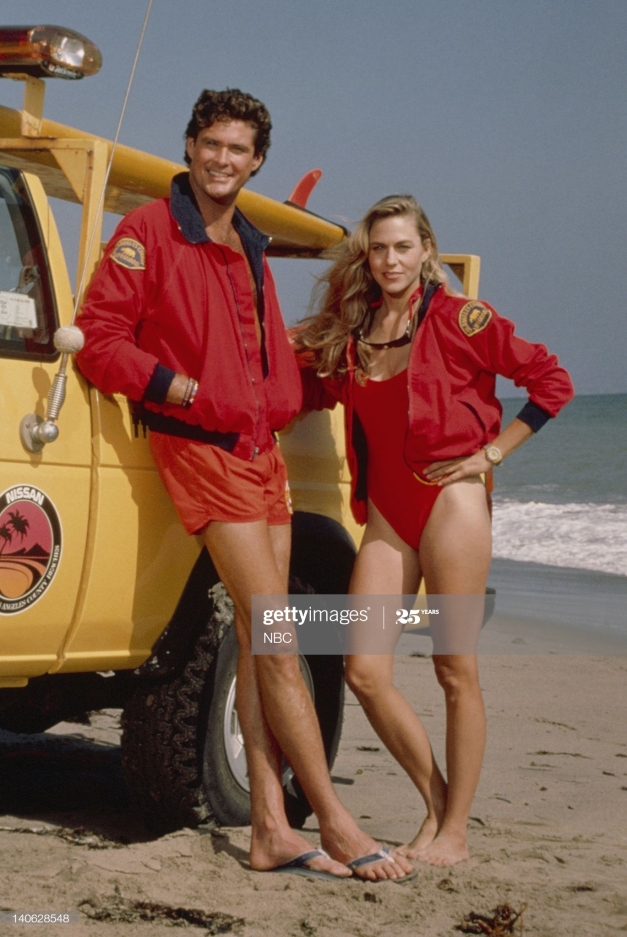 The video below is a clip from the Baywatch episode when her character was killed by a shark. It went appropriately “viral” at the time (although viral is a word that wasn’t popularly used back then). One season of the show was enough for Miss Universe 1980.

Soon after wrapping up her last acting stint in the television series Chicago Hope – which ran until 2000 – Shawn basically disappeared from the public eye with no regrets. Back in 1994, she married the president of a biotech research company, Chip Harris. The couple went on two have two children together, but little is known about either of them. It seems that she had had her fill of the limelight and went on to raise her family in peace and quiet. She is based in Orange County now.

12 comments on “When Miss Universe 1980 became a Baywatch Babe”