Photo #1 (above): Graduation photo from the UP College of Architecture ten years ago today; 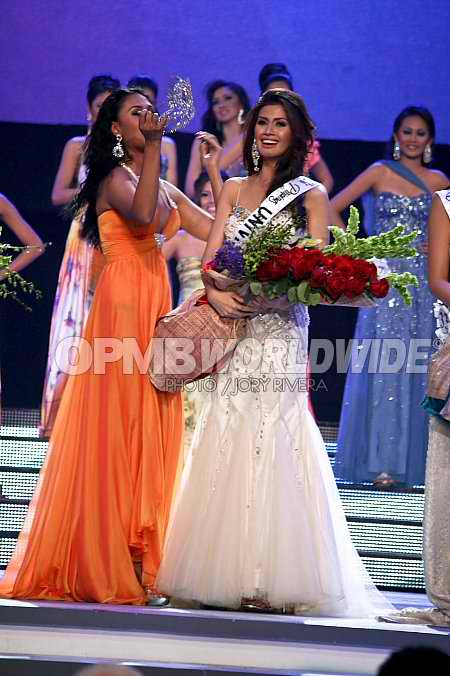 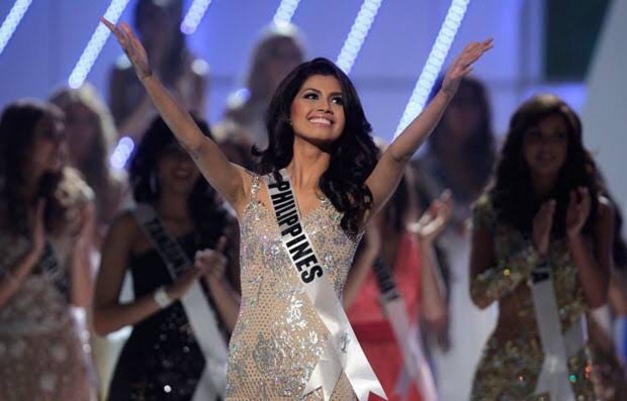 Photo #3: Victorious photo when she placed 3rd Runner-Up during the Miss Universe 2011 finals;