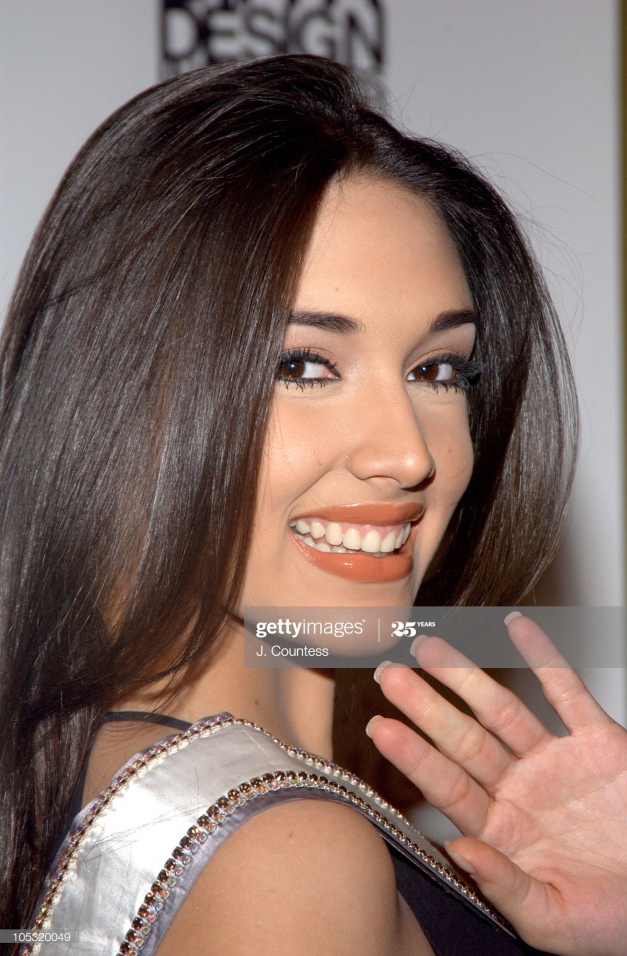 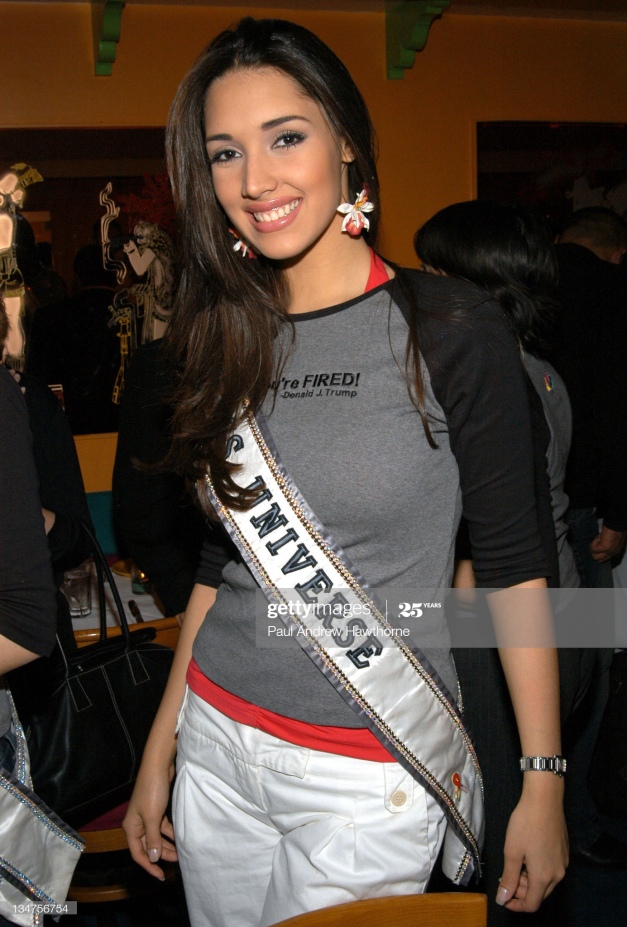 The minute (then 18 year-old Venezuela-trained) Amelia Vega landed in Panama last 2003, she started her mission of claiming the Miss Universe 2003 title much like the way our very own Catriona Gray did it in Bangkok last 2018 – own the win from Day 1. It was like she always had this bubble script on top of her head that said “All of you ladies vie to become my runners-up. Because I will win the crown, like it or not.”

And she did. Not even the likes of Venezuela’s Mariangel Ruiz or South Africa’s Cindy Nell could take it away from her. Or even Trump’s personal favorite Sanja Papić of Serbia and Montenegro who placed fourth in the end. Watch this video of her performance during that year’s edition. 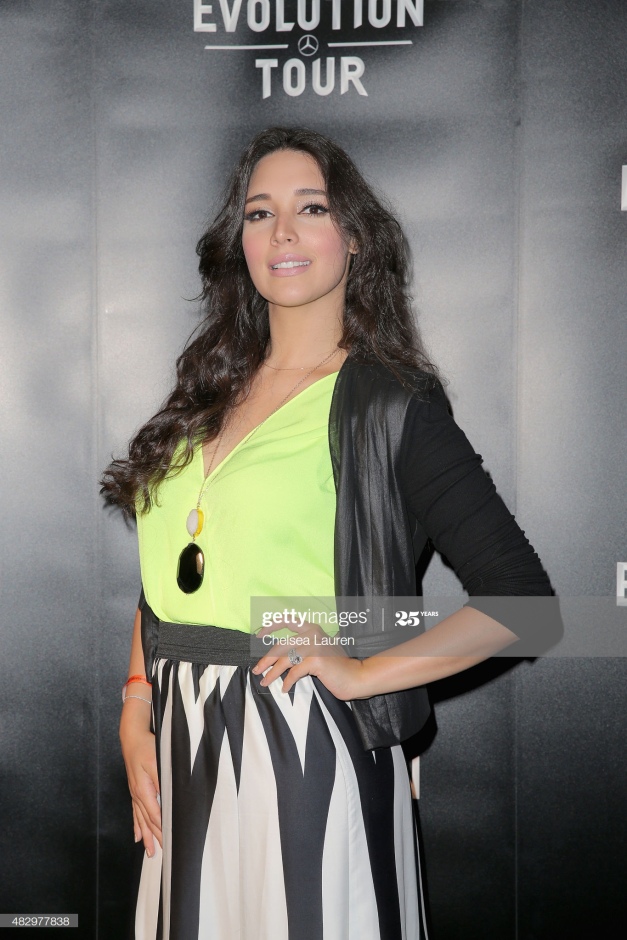 After her reign, Amelia went on to become an affiliate endorser of Cover Girl cosmetics for several years before launching careers as a singer, TV host and even a film actress. She also had two boutique businesses in Miami called “Essence by Amelia Vega”. She married (fellow Dominican) NBA player Al Horford last 2011, with whom she now has three children.

Below is a video featuring the happily-married couple before they had their third and youngest child.

Now for those interested to know her royal ancestry (I’m sure at least one of you, dear readers, would be keen about:)

”Amelia Vega’s grandfather was son of Miguel Ángel Vega Hernández, and grandson of José Nicolás Vega Pichardo, a Cuban immigrant from Santiago de Cuba who arrived to the Dominican Republic in the 1860s with his parents, José Rafael Vega Bravo and Margarita Crescencia Pichardo Contreras, and his brother José Rafael Vega Pichardo, whose ancestry can be traced back to the English King, William the Conqueror, and the Castilian King Alfonso X.

21 comments on “Amelia Vega: Like a hurricane during Miss Universe 2003”