Miss Universe 2002: When one of the most beautiful winners ever was crowned – and then got terminated months after 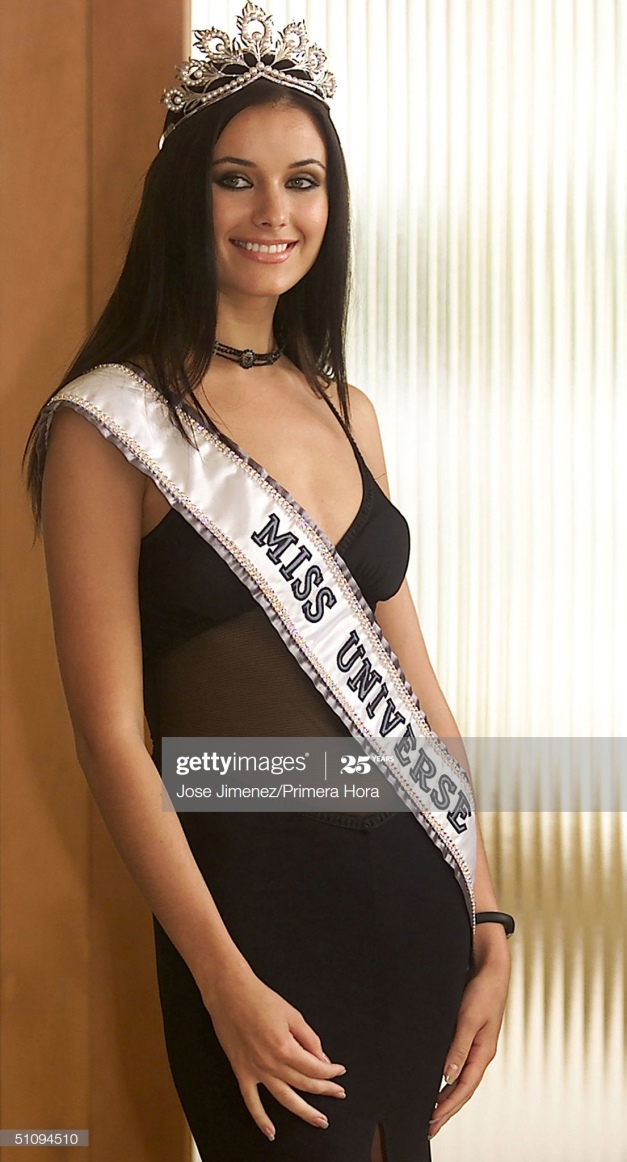 Oxana Fedorova the day after she was crowned Miss Universe 2002 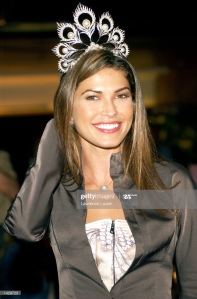 Oxana Fedorova inarguably ranks high as one of the most beautiful faces – if not the most beautiful – to be ever crowned Miss Universe. And as the first Russian winner of the title, it must have really been a big honor to her countrymen. But it was a fairy tale that did not have a happy ending. Barely four months after her victory, she had to be terminated for not being able to fulfill her duties. Her first runner-up – Justine Pasek of Panama – took over.

Let’s watch the 2002 Finals to reminisce her dominance during this edition. 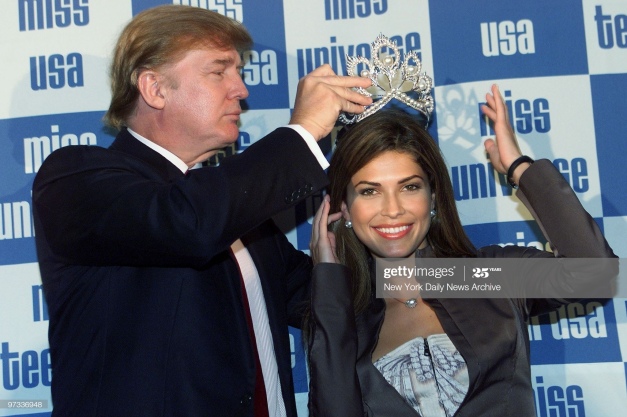 UNITED STATES – SEPTEMBER 24: Donald Trump places the crown on the head of Justine Pasek as she takes on the title of Miss Universe at Trump Tower. Pasek, the former Miss Panama, who finished second in the Miss Universe contest, assumed the title when Oxana Fedorova, a Russian, was deposed from the throne. Trump, who co-owns the pageant with NBC, said the Russian glamour girl fell down on the job since being crowned in May. “She just wasn’t able to fulfill her duties,” Trump said. (Photo by Keith Torrie/NY Daily News Archive via Getty Images)

According to MUO President Paula Shugart in this news article by CBS News:

“She needed to spend a lot of time in Russia,” Shugart said in a broadcast interview. “I believe her mother was ill at one point.”

When asked about reports that Fedorova was fired because she was married or pregnant, Shugart said, “No, I honestly have no idea where any of that came from.” Miss Universe cannot be married or have children, according to pageant rules.

Fedorova, a police lieutenant pursuing a graduate law degree at St. Petersburg’s Police Academy, denied she had been fired and said she gave up the title herself.

“The duties of a world beauty are wonderful. However, my prime goal is my studies and career in Russia,” Fedorova told RTR state television. “I know I will remain Miss Universe for Russian citizens and for myself.”

She, too, denied she was married or pregnant. 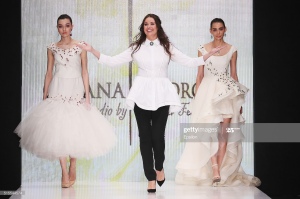 As far as the other highlights of her professional life are concerned, Oxana is the founder of her own fashion line, Oksana Fedorova Design Studio, which debuted its fall collection during Mercedes-Benz Fashion Week Russia last 2016. She also pursued a film, music and television career that included being a voice actress in animated US movies – such as Toy Story 3 and Tinker Bell – that were dubbed for the Russian audience. 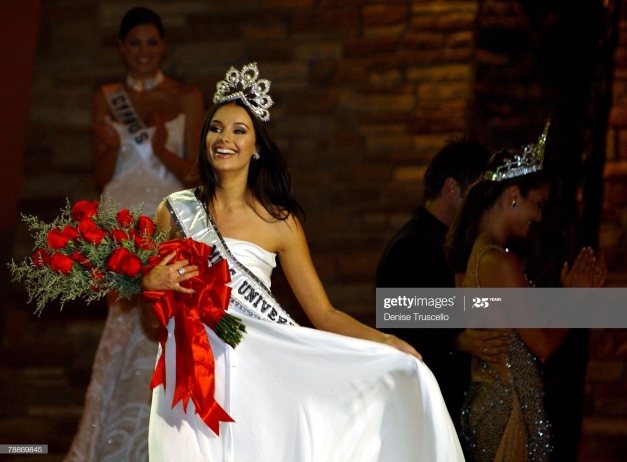 56 comments on “Miss Universe 2002: When one of the most beautiful winners ever was crowned – and then got terminated months after”