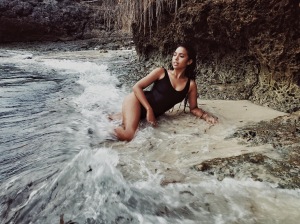 Here is another Cebuana who – I was told – is also keen on making the big move in 2020 by way of Miss Universe Philippines 2020. After her stints during Bb. Pilipinas 2016 and Binibining Cebu 2017, she is definitely ready for a return to national pageantry. She has the looks and the articulate self to hold her own side-by-side the other polished ladies who will join the battle royale.

25 year-old Maria brims with an almost faultless confidence. But more than that, she can bring a strong fighting spirit to the competition and take on what most people perceive as the new direction the Miss Universe Organization is heading to with its current and future winners.

Let’s see if she makes the appearance during the deadline for application late next month. 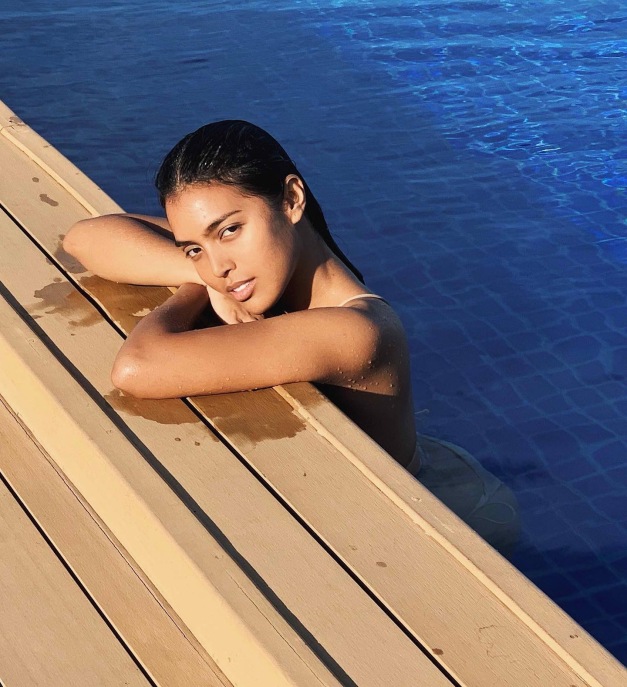