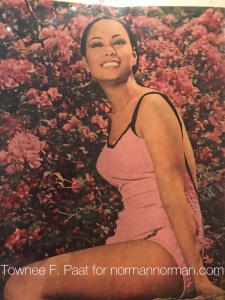 This is a Super #Throwback for Easter Sunday:

Let us now look back at nostalgic photos which the great pageant collector Townee F Paat graciously shared with your blogger for this intent – from her graduation photo in the St. Scholastica College Yearbook at age 17 to her participation in Bb. Pilipinas 1969 at age 18 and eventually winning the right to represent the country in Miss Universe 1969. 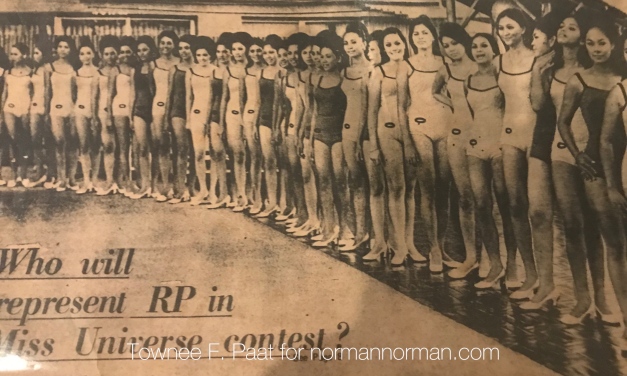