Get ready for “The People’s Queen” 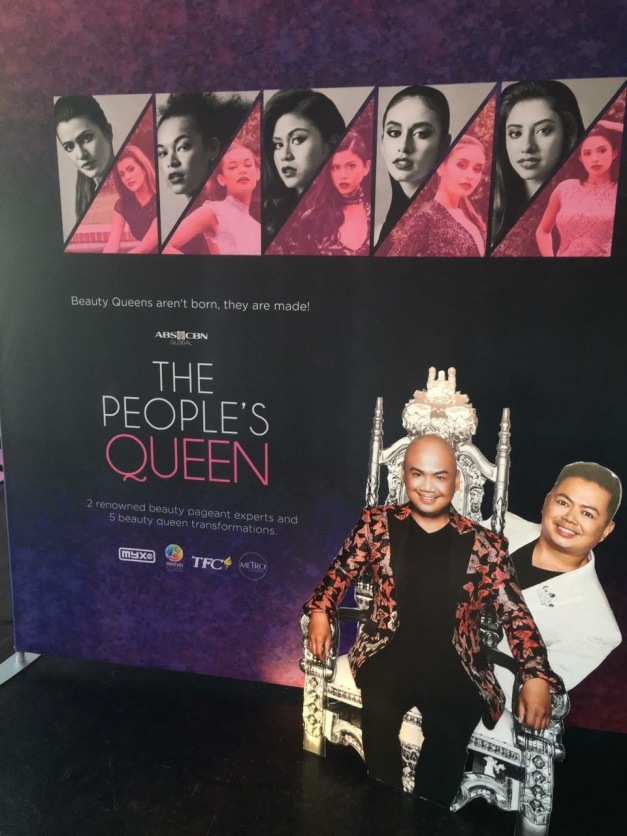 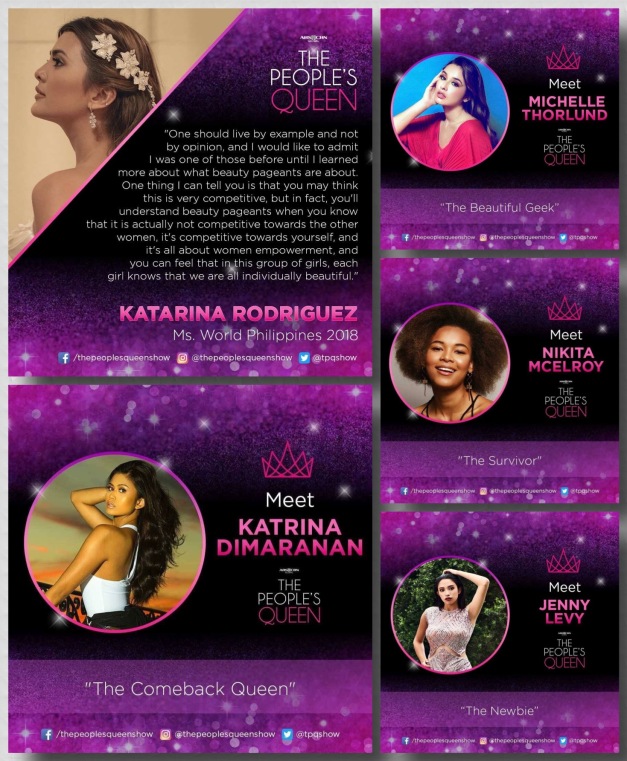 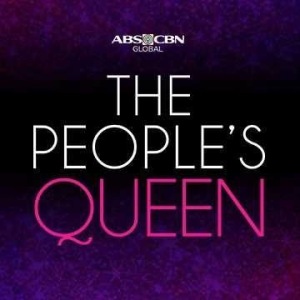 So did you catch the Season Premiere of “The People’s Queen” on the TFC Channel (if you’re overseas) or either the Lifetime or MYX TV Channels (on Skycable)? It’s a very entertaining reality series following two (2) pageant experts (Cece Asuncion and Voltaire Tayag) – who also happen to be my friends – take in five beautiful ladies into one big house for a series of trainings and personality improvements (including a generous dash of confessions from each one of them).

Watch videos of the show’s teaser below, plus the TFC interview with Cece Asuncion and Katrina Dimaranan.

If you missed watching the first episode last October 24, it will run from the start once more this coming November on the Metro Channel.

17 comments on “Get ready for “The People’s Queen””