By now, the heat of competition in the 50th Mutya ng Pilipinas is nearing its peak. Early next week, the important Preliminary Competitions will be underway before the much-awaited finals on September 16 at the MOA Arena.

For now, watch the video above to see the 50 lovely girls enjoying a fun day at Sol Y Viento Mountain Resort in Laguna where the Talent Competition and OBB shoot was held. The production was headed by Rodin Gilbert B. Flores and Gelbert Aplal with the cooperation of Sol Y Viento and the assistance of Khoi Totengco, Jan Kevin Geli and Adney Vital. The video was produced by Kier Bulseco, Christian S Aral, Rustin del Rosario and Andrew Cabras.

Below are some photos of the ladies inside the resort. 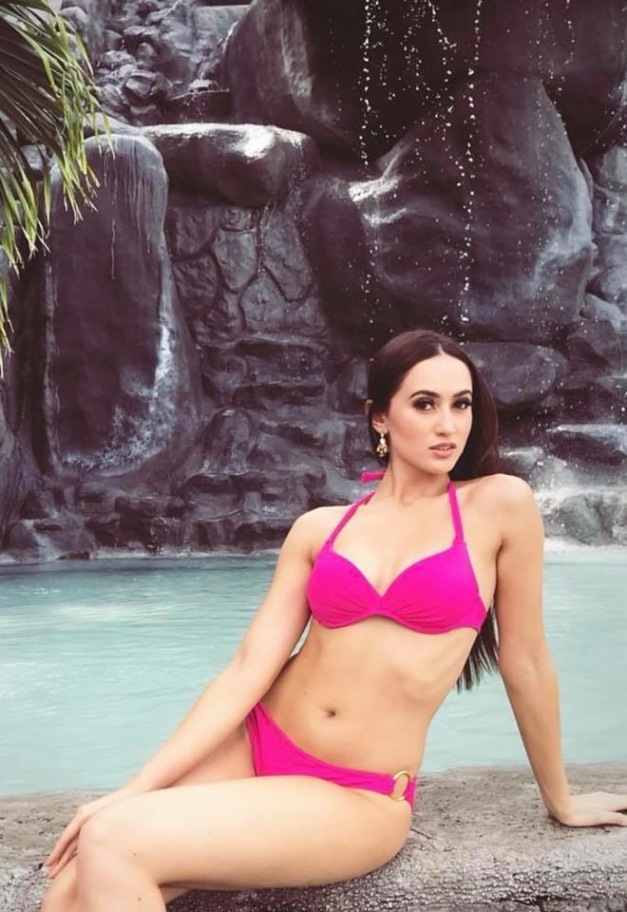