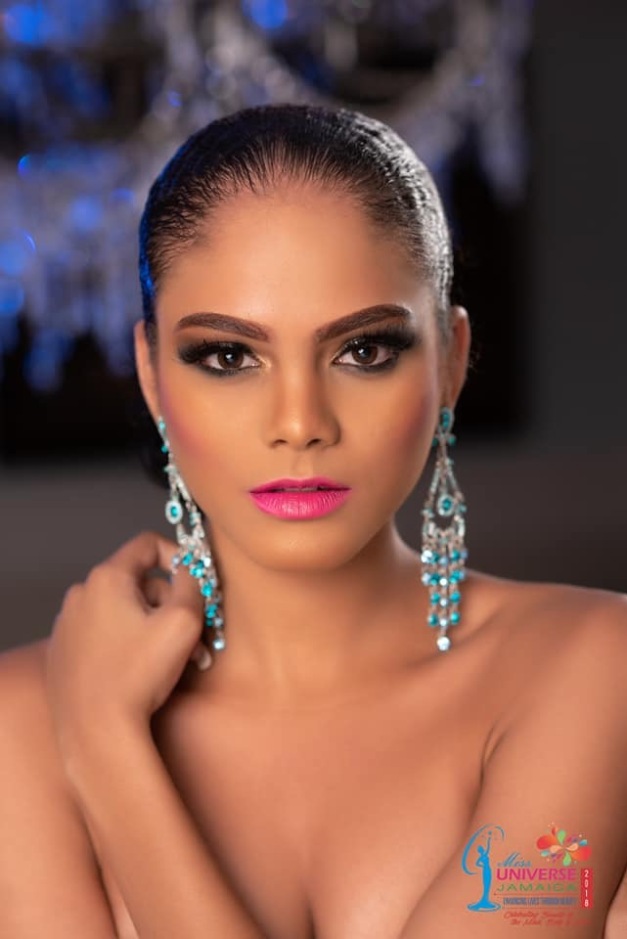 As reported by the Jamaica Gleaner:

“On a long night of competition which saw over 20 other young women vying for the coveted crown, Maddison walked away with the title and over $1 million in cash and prizes.

In addition to the crown, Maddison took home the sectional prizes for best in swimwear, best in evening gown, most photogenic and most active on social media.

The 19-year-old who was crowd favourite from the get-go, sealed her place in the top three during the question and answer segment when she said her inexperience was her best quality.

Maddison explained that at 19 years old, her youth allows her the opportunity to face each situation as a challenge as she rarely knows what to expect.

She will represent Jamaica in the global Miss Universe pageant in November.