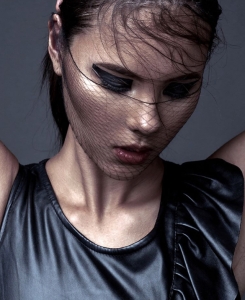 You must miss those fashion editorial shoots of Miss Universe Philippines 2018 Catriona Gray before she was crowned as the most beautiful in the land.

Here are the latest uploaded photos of our Queen as taken by Dookie Ducay.