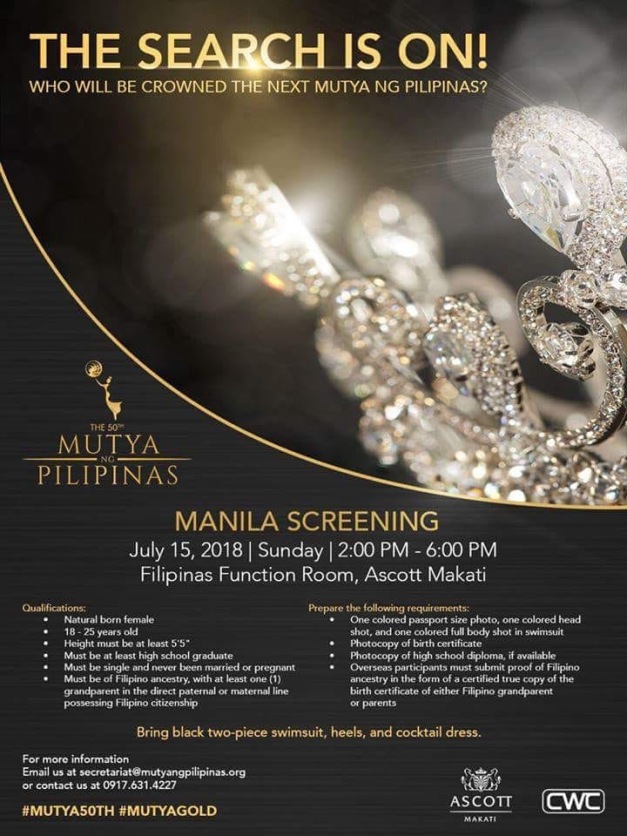 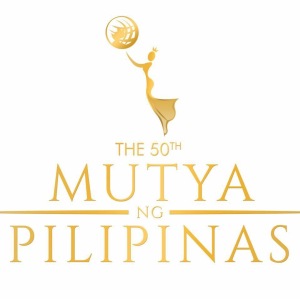 #LastChance to be one of the fifty (50) Official Candidates in the 50th Mutya Ng Pilipinas so you can join the others who already made it via the regional/provincial qualifiers, previous screenings and the eliminations from Overseas Filipino Communities.

This coming Sunday, July 15, the Manila Screening will be held at the Filipinas Function Room of Ascott Makati from 2pm-6pm.

Check out the requirements above and see if you are ready and qualified to take part in the biggest and brightest edition ever of one of our favorite national beauty pageants. 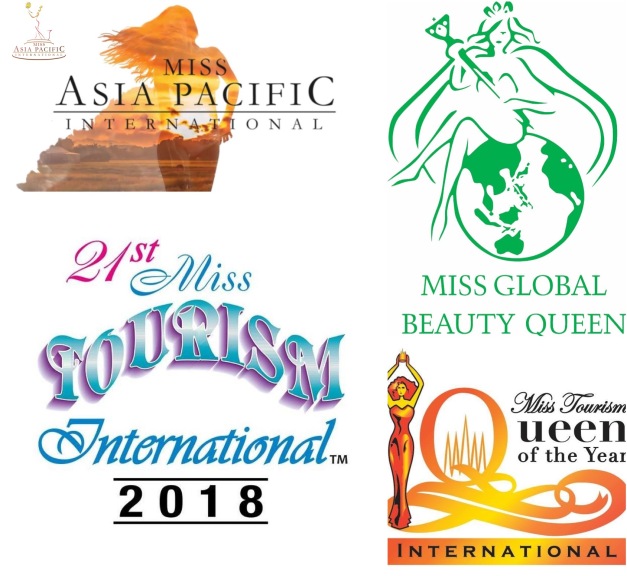 According to Mutya ng Pilipinas President Hemilyn Escudero-Tamayo, four (4) titles will be handed out on September 16 – Grand Coronation Night – at the Mall of Asia Arena: