The Face of Liza Soberano 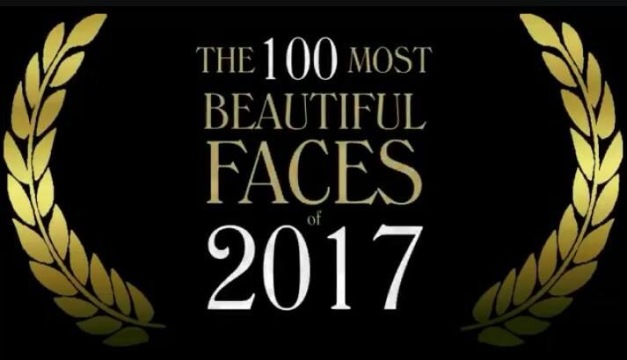 And the most beautiful face of 2017 belongs to our very own Liza Soberano! And I am not at all surprised because her gorgeousness definitely belongs up there – high in the pedestal and still reachable for the Filipino fans and supporters of this talented ABS-CBN artist.

The 100 Most Beautiful Faces of 2017 list is released on a yearly basis by TC Candler and The Independent Critics since 1990 and it includes 100 women from almost 40 countries. According to Candler, the list is “not about the hottest or the most famous celebrity.” It rather “attempts to inform and broaden public opinion, instead of reflecting it.” Also, the list “introduces new faces to countries they ordinarily would not reach.”

8 comments on “The Face of Liza Soberano”