Elizabeth Clenci | Bring in the Noise 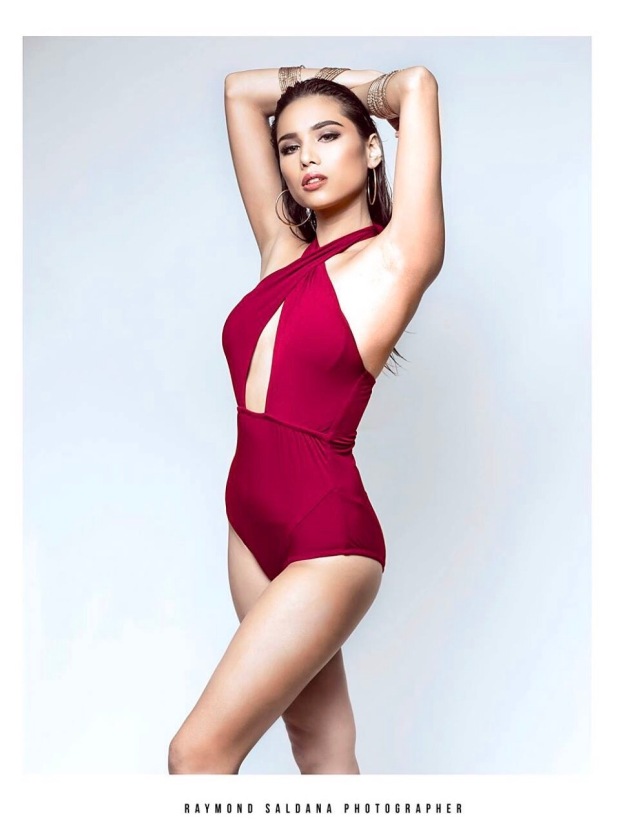 With the release of the latest photos Raymond Saldaña took of Bb. Pilipinas Grand International 2017 Elizabeth Clenci, the countdown starts for her date with Miss Grand International 2017 which will officially start happening in Vietnam less than two months from now. She will be the first among the Bb. Pilipinas 2017 Queens to wage beauty battle abroad, and it would be wise to start bringing in the noise for our bet right now.

While Liz won’t be going for a back-to-back, surpassing the 1st Runner-Up placement of her predecessor Nicole Cordoves is an equally daunting task because the next step to be able to do that is already winning the crown currently being held by Ariska Putri Pertiwi of Indonesia. Corollary to this, the tightening factor of another Asian getting the big win is an added weight on her shoulders.

But let’s leave it to our girl. I know she can be the silent killer supporters and believers have tagged her to be. 🙂

17 comments on “Elizabeth Clenci | Bring in the Noise”