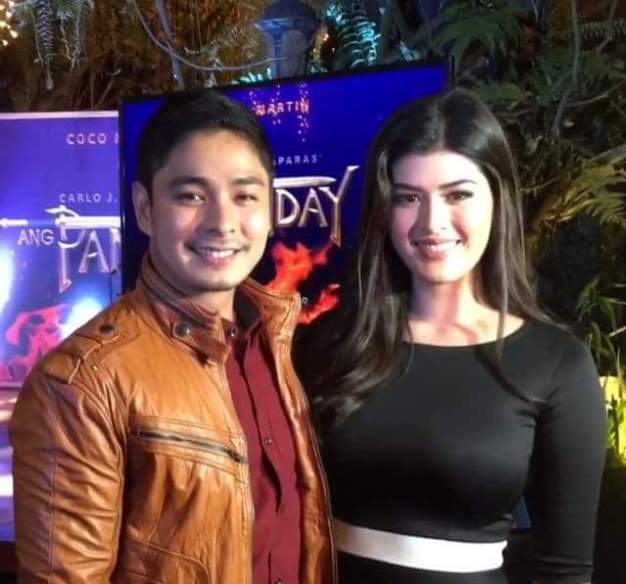 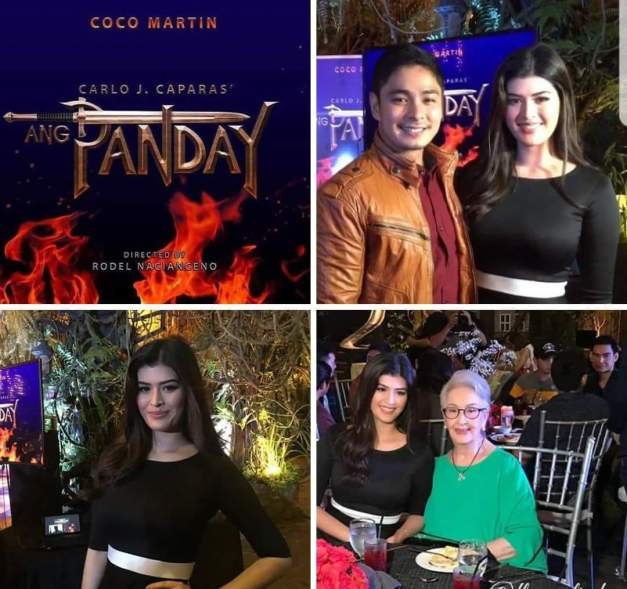 This is going to be the first big movie break of our Bb. Pilipinas queen and in a love interest role to one of the country’s top film and TV actors at that. I am pretty sure Mariel is excited about the project. I just hope that the principal photography and post-production demands won’t interfere with her training and preparations for Miss International 2017.