The Binibini and the 1st People’s Choice Award of Bb. Pilipinas 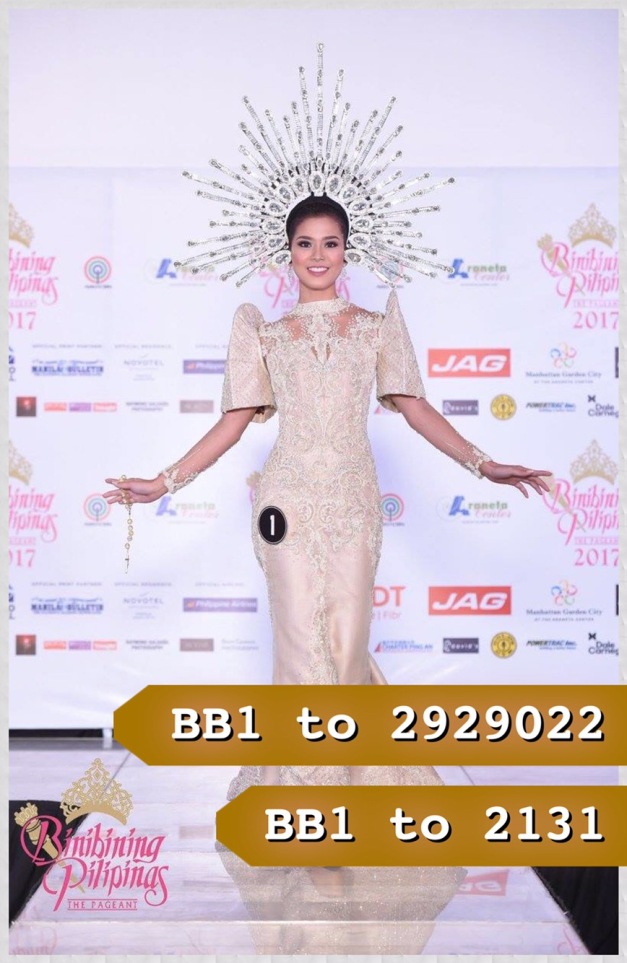 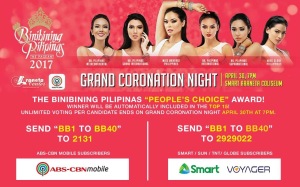 Just as I expected, there is a renewed excitement in supporting the Official Candidates of Bb. Pilipinas 2017 after yesterday’s launch of the Smart/Voyager tie-up for the fan votes of the competition, or the People’s Choice Award if you will.

Just take Binibini 1 Dane Felisse Marasigan, for example. Her fans and supporters have started moving with the campaign to help her get the SMS votes to automatically crack the Top 15. To do that using your Smart, Globe and TM numbers, just text BB1 and send to 2929022. And if you’re using ABS-CBN Mobile, you only need to send BB1 to 2131. That simple.

To be honest, I really won’t mind seeing anyone among the 40 Binibinis get the People’s Choice Award. It could be Binibini 1, for all we know. I have personally met and bonded with all of them so it would be nice to get the assurance of making it to the Top 15. 🙂 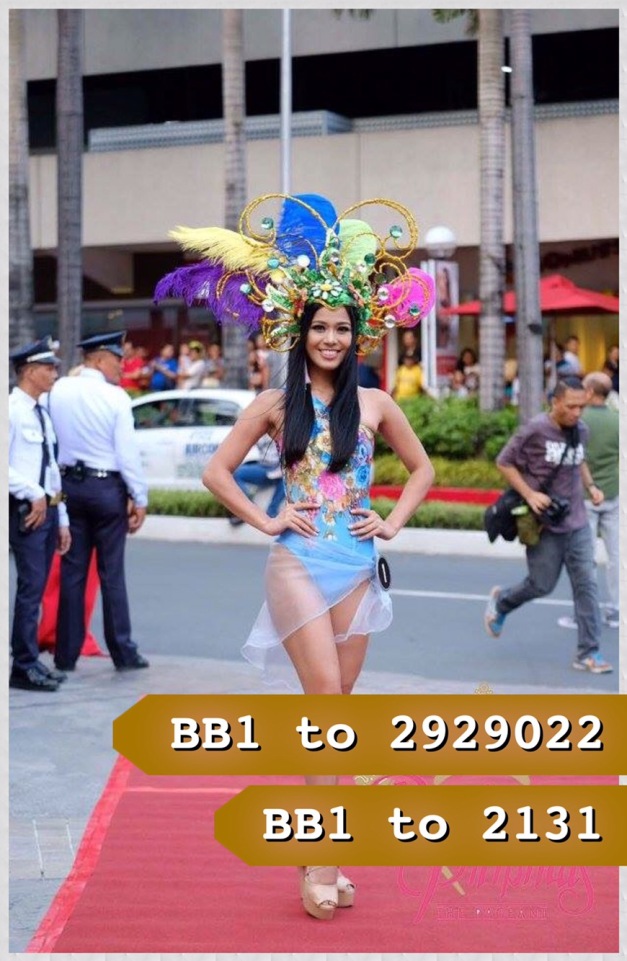 Using Binibini 1 as example, above is the format of voting by SMS using the Voyager Innovation gateway or ABSCBN Mobile

22 comments on “The Binibini and the 1st People’s Choice Award of Bb. Pilipinas ”