#Binibini26 Ruffa Nava: From the heart of a girl who never stops dreaming 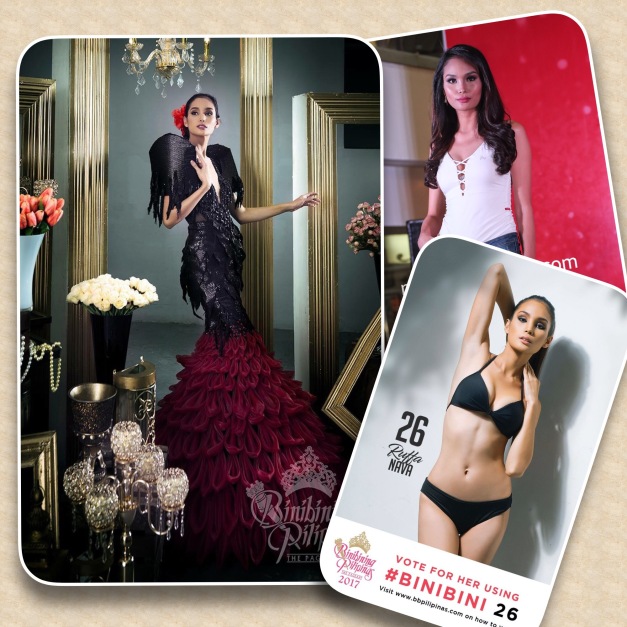 Be ready to know more about your Binibini26 in this feature 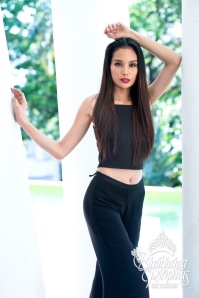 Since we are now in Black Saturday and approaching Easter Sunday, I thought it best to schedule the feature on your #Binibini26 Ruffa Nava during this time because I was slightly taken aback with her heartfelt honesty during our chat. She actually shared so much more that I edited some parts for smoother reading among you. But you can really feel the hopes and aspirations burning inside this lady whose past struggles have made her strong and more iron-willed in reaching for her goals in life. 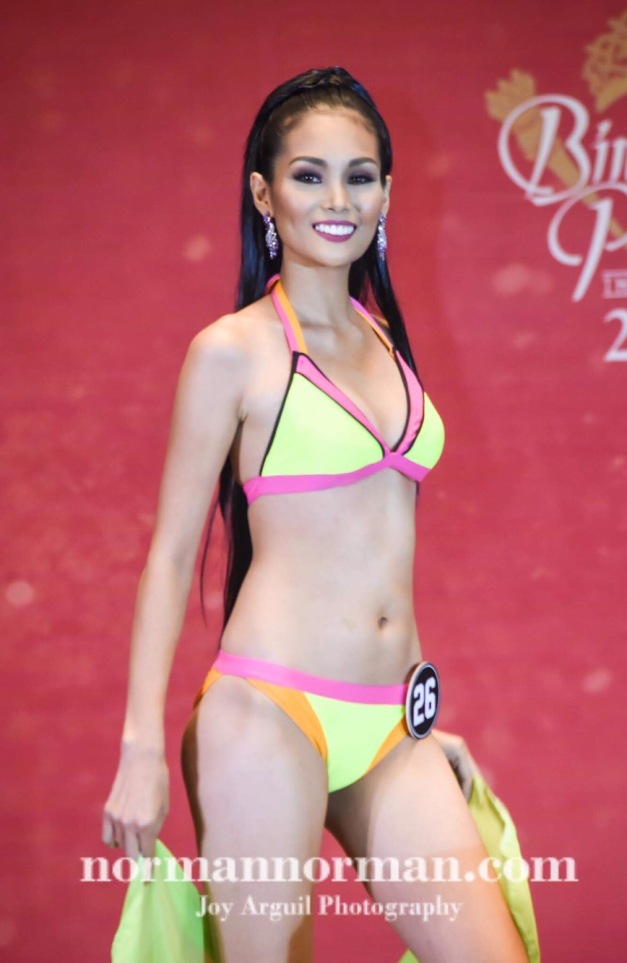 “I am Ruffa Nava, a native of Iloilo City, Iloilo. I am the girl who never stops dreaming and keeps on working hard to achieve my dreams. I am the third (3rd) among six (6) siblings. Maybe my story is just like about the other girls in the competition. Or maybe not. You tell me, Tito Norman.

My childhood days were not easy. My mother was the one who stood up for my family. She sells food in government agencies in our town to sustain my family needs which always fell short of making ends meet. On the other side, my father doesn’t work. He keeps on drinking with his friends – in short, your usual drunkard. It wasn’t really easy. As I look back, my siblings and I were always asking for help from others. Yes, your typical young beggars in the street asking for a few pesos or food from other people. We also pick up garbage and sell it to the junk shop in exchange for a little amount of money to buy rice. And most of the time, we eat soy sauce with oil in able to survive. I lived through this during my elementary and high school years. Personally, it was more difficult for me. Not to invite pity or anything, but among my other siblings, I was the one who always got beat up by my father whenever he comes home drunk. I just keep on crying. There was also a time when I was tied by my father using an ordinary rope and beat up. I almost cried to death during that moment. I will never forget that incident that I was pushed away by my father and I went to our neighbor’s house. But because most of the houses in our place were very small, I just went to a vacant jeep to sleep. Shortly after, I remember my elder sister shouting, “Pane!(my nickname), umuwi ka na hindi na galit si Papa. But I was so afraid to go home. I was crying until I fell asleep. Sounds like a telenovela, Tito Norman, but it’s all true.

Also, I am not ashamed to tell anyone that I am only a high school graduate and I am content with that because my parents couldn’t afford to send us to college.

Back in 2013 when I was 19 years old, I started dreaming and stood up for my family. I went here in Manila and brought nothing but my dreams. Due to the hardships I have encountered, I tried to join beauty pageants. I remember that I took part in Miss Makati and became a Top 5 Finalist. Not bad because it was my first time joining beaucons. I have not received anything from that pageant except the short fame and experience I have gained that night.

I have a concerned aunt in San Luis, Batangas who asked me to live with her. During my stay in there, a hair stylist named Borge Aloba re-discovered me somewhat. He is the one who introduced me to big-time editors of different magazines and this was the start of my career. All the money I have earned in my modeling career was sent to my family to ease all the hardship they are encountering. I have also worked as a telemarketer in 8th Avenue, Makati City. My colleagues always kept on saying that I am the lagare queen.

Being a model is not easy so I need to be always strong. Many people don’t see that – behind those lights – there is a darkness that always lingers inside me. When I joined Binibining Pilipinas 2017, I am grateful that I made it to the Top 40. To my camp, Kagandahang Flores who continuously supports me in this battle, to my family which fuels to keep going and to my friends who cheer me up whenever there are negative comments. I am hoping that someday, a high school graduate could also be the Queen. Never stop chasing your dreams.” 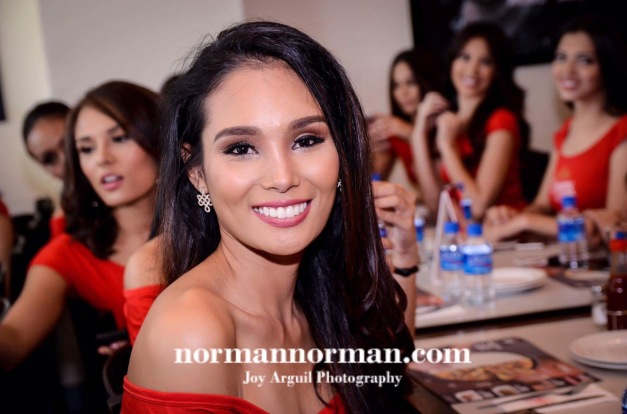 Indeed, Ruffa’s story is the stuff afternoon TV dramas are made of. And yet, to some extent, hers can be even stranger than fiction if we are to go to the nitty-gritty of growing up poor and bearing the brunt of physical pain from her father.

Initially, I was reluctant in sharing with you the true fabric of Ruffa’s hardened life in Iloilo and the struggles she is continuously experiencing for her family. But this is something that can be gradually inspiring for the dreamers. If she goes further up the ladder of success, then how sweet the smell of victory can be if she has it in her fate to wear a national crown on top of her head. 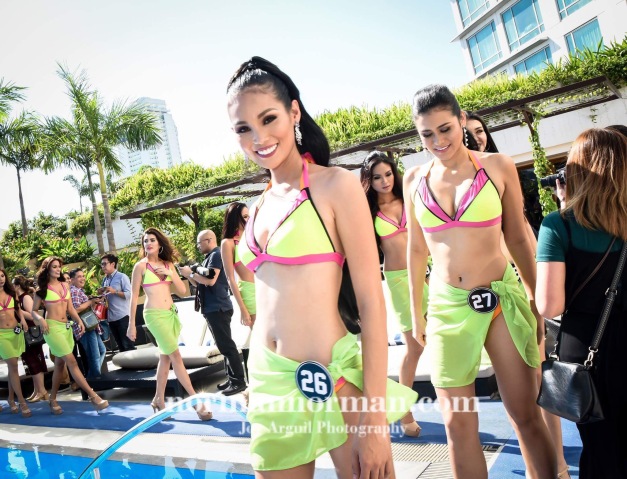 Let’s keep on supporting Ruffa in Bb. Pilipinas 2017 by voting for her in the Miss Photogenic and Jag Denim Queen segments of the pre-pageant competition. 🙂

20 comments on “#Binibini26 Ruffa Nava: From the heart of a girl who never stops dreaming”