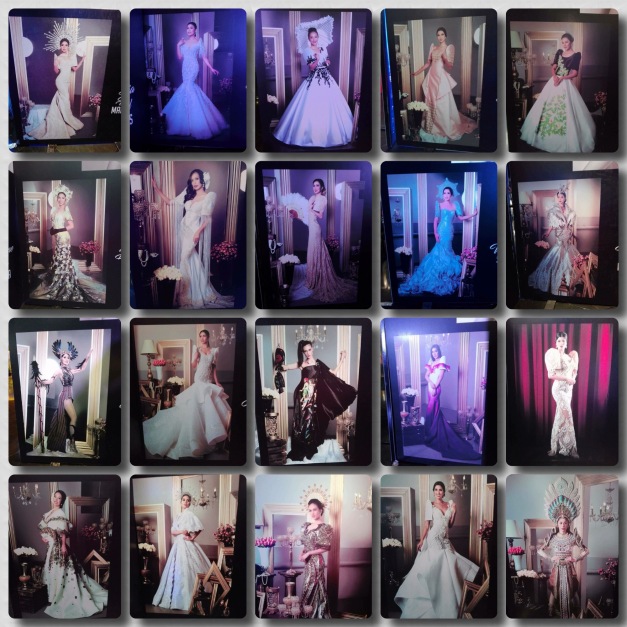 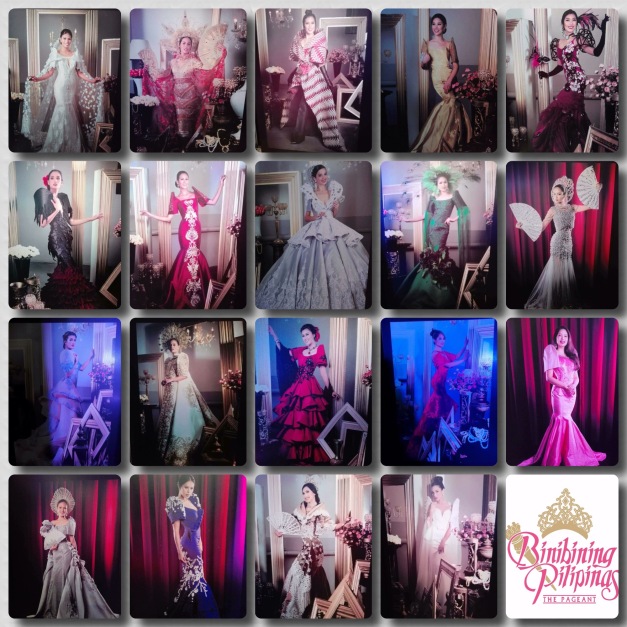 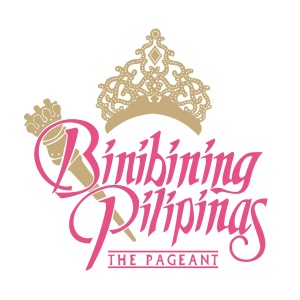 With the photo exhibit of Bb. Pilipinas 2017 at the Gateway Mall (featuring the Binibinis in their swimsuit and national costume photos), it is quite easy for me to pick the Best National Costume among the 39 shown, and I believe practically everyone agrees with this choice.

Kudos to Designer Pablo Mendez for creating the jaw-dropping masterpiece he did for your #Binibini32 Charmaine Elima. Absolutely breathless in my opinion, it is one that was inspired by the Nuestra Señora La Naval de Manila. 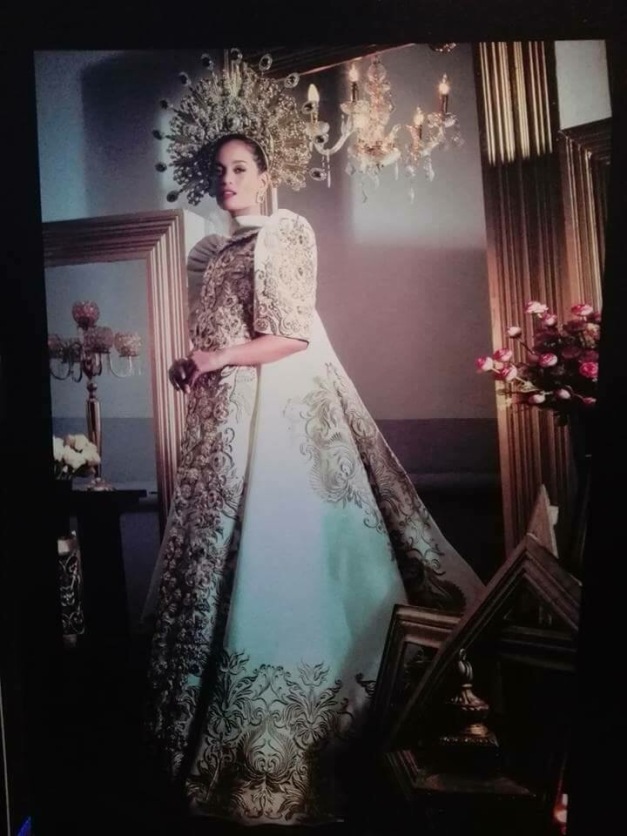 Now, dear readers, I give you the floor to discuss on which one you favor the most among the different creations. 🙂

66 comments on “Sunday Specials: My Best National Costume for Bb. Pilipinas 2017, bar none”