reSigned, Sealed, Delivered | An Epilogue to the Imelda Schweighart Tales 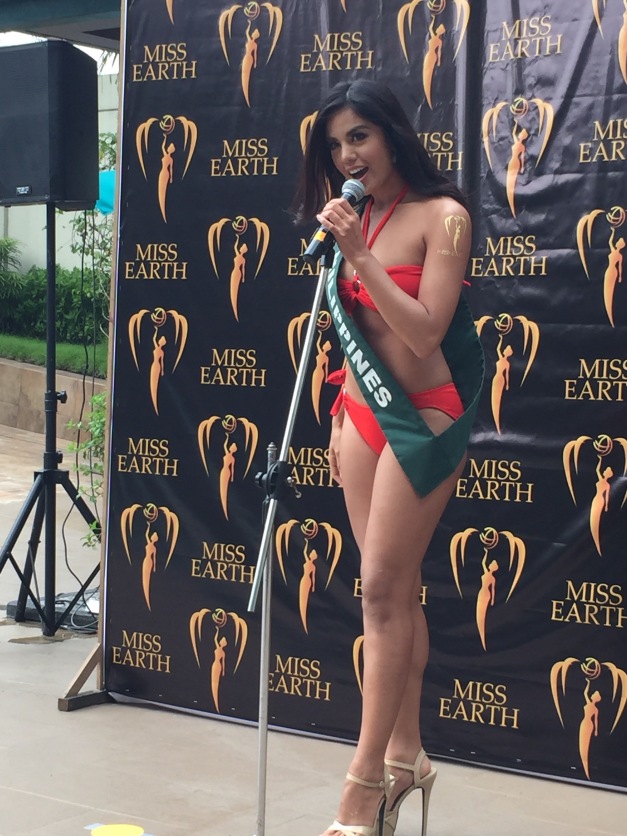 Imelda Schweighart is MPE2016 no more 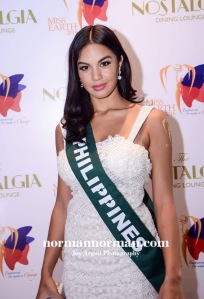 Imelda Bautista Schweighart will go down memory lane as the most controversial national beauty queen in modern Philippine Pageant history. After all the wild social media frenzy that has happened the past number of days, the only way out of the mess is – quite clearly – to resign as Miss Philippines Earth 2016. And this she did after a closed door meeting with the executives of Carousel Productions together with Imelda’s mother.

Let me fill you in first on something that has nagged me after I posted the blog article yesterday on my personal assessment of our subject. Contrary to what others would say that her beauty camp – Kagandahang Flores – was amiss in instilling discipline amd giving reprimands on Imelda’s behavior, the group actually took care of her like a real daughter as far back as early 2013 when she was fielded for Bb. Pilipinas 2013. At times, she was spoiled but not to the point of letting her get away with a good number of mistakes and shortcomings. Corrective measures were always thrown her way, what with the eagle-eyed guidance of the likes of Rodgil Flores, Gio Flores and Georgette Garrido constantly watching over her decisions and actuations. But then again, there’s only so much three or more concerned people can do to straighten out the wrinkles and prevent the behavioral lapses in between. There is no such thing as 24/7 guarding in this case because it just doesn’t make sense to an independent-minded person like her.

Imelda still has a life of her own. And this she took seriously regardless of the big and small missteps in the process of coming out of her shell. And when she finally took the spotlight this year, she still could not hide her true colors. From the infamous Facebook Live video to the rambutan seed in Palawan to the equally infamous recording of her comments against Miss Earth 2016 Katherine Espin to the TV interview about the controversial Leo Almodal gown she was supposed to wear during Saturday night’s finals that landed on Miss Ecuador’s back – she did not hide her real sentiments or opinions. And that is why she got her comeuppance from virtually everyone. The girl is left to apologize for everything, pick up the pieces of a shattered image and try to make sense of how she can move on from all of these.

Soon, Imelda will be flying to New Zealand with her mother to make a fresh start. That is the ideal plan for now. I know that it will do her good, without a doubt. But between November 1 and that fateful day of departure, she will need the deepest and sincerest support system that only her beauty camp can provide. The pillars of KF have long served the role of surrogate parents in addition to the only big sister she has looked up to all these years – Parul Shah. She will need positive reinforcements that will firm up her self-esteem and weed out the undesirable feelings of neglect and alienation. To say that she is emotionally weak at this point would not be completely applicable. She is more like the picture of a beautiful white swan who gradually turned black in the eyes of many. She needs to propel herself back. If she has to do a million pirouettes to regain the respect of most, the girl still has the might to do it.

Imelda Schweighart by Jerkerly So Tang

Goodbye for now to the former Miss Philippines Earth 2016

Imelda Bautista Schweighart. You either question or hate her flawed guts. In my case, I never use the word hate for an individual whose only biggest mistake is to speak her mind void of any self-moderation. The lack of tact and diplomacy will never be enough reason to throw her under the bus and left to be trampled upon. But curiously, she will not be the Darling that a Gold medal during the Miss Earth 2016 Press Presentation symbolized. Call her the worst candid person. It’s just unfortunate that she had to wear the Philippine sash throughout the most controversy-laden period of her young life ever.

55 comments on “reSigned, Sealed, Delivered | An Epilogue to the Imelda Schweighart Tales”