Sunday Specials: Mr. Gay World Philippines 2017 | The ones who will vie

There are 36 Official Aspirants for Mr Gay World Philippines 2016

There are – count them – thirty-six Official Candidates for Mr. Gay World Philippines 2017. From as far north as the Cordillera Administrative Region and Cagayan Valley, to as deep south as Zamboanga Peninsula – these handsome and professional gay men have come forward to lay their claim on the title and become the country’s representative to Mr Gay World 2017. The looks and built may vary, but one thing is certain – they all have individual strengths and special qualities that lift them above ordinary pageant participants. Be it from the corporate world or the fitness industry or in the field of entertainment, these guys will show you what it takes to have the most fulfilling life journey and be proudly gay at the same time. 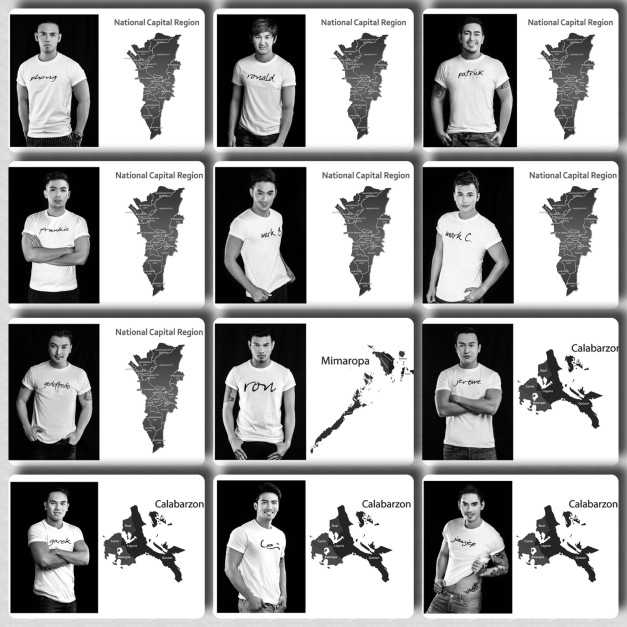 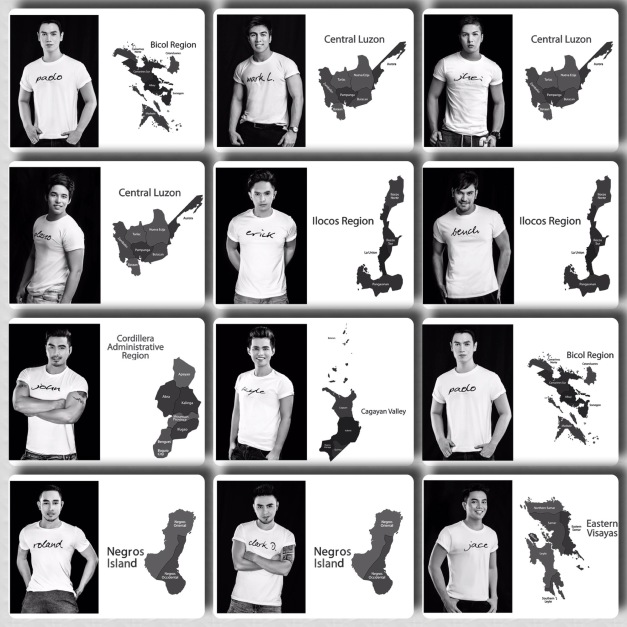 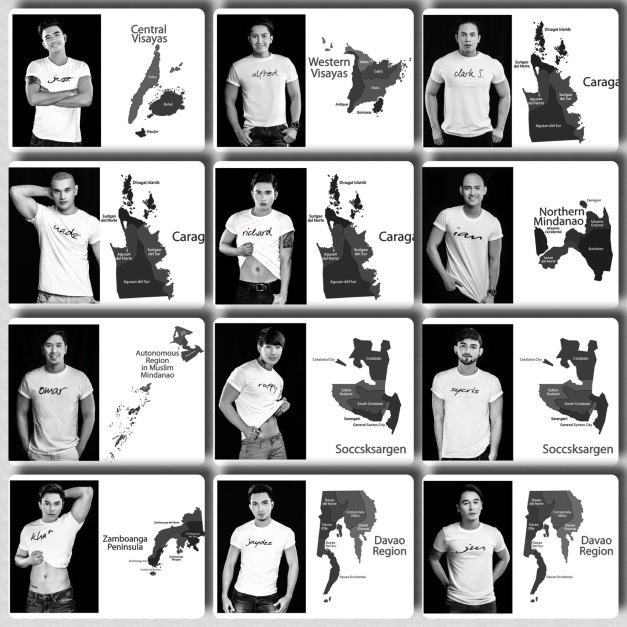 Truth be told, I am impressed with the line-up. And this early, the prospects of trimming down the thirty-six contenders to my personal favorites are getting more and more difficult as the day goes by. But let me take a stab at sharing the ones who are getting my fancy for now.

Keep in mind that a few of the choices in this early dozen will still likely change (and replaced by new ones) in the upcoming weeks. 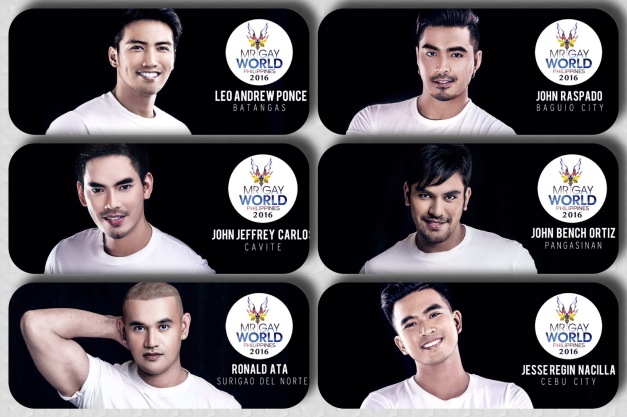 Mr Gay World Philippines 2017 will have its Grand Finals at the UP Theater on October 2, with a late telecast over TV5. Reigning titleholder Christian Lacsamana will definitely have the sweetest turnover of the responsibility when that time comes.

Mark the date. October 2 for the finals at the UP Theater

More on the competition plus the Press Presentation soon! 😉

40 comments on “Sunday Specials: Mr. Gay World Philippines 2017 | The ones who will vie”