David’s Salon for Maxine Medina (not the reverse) 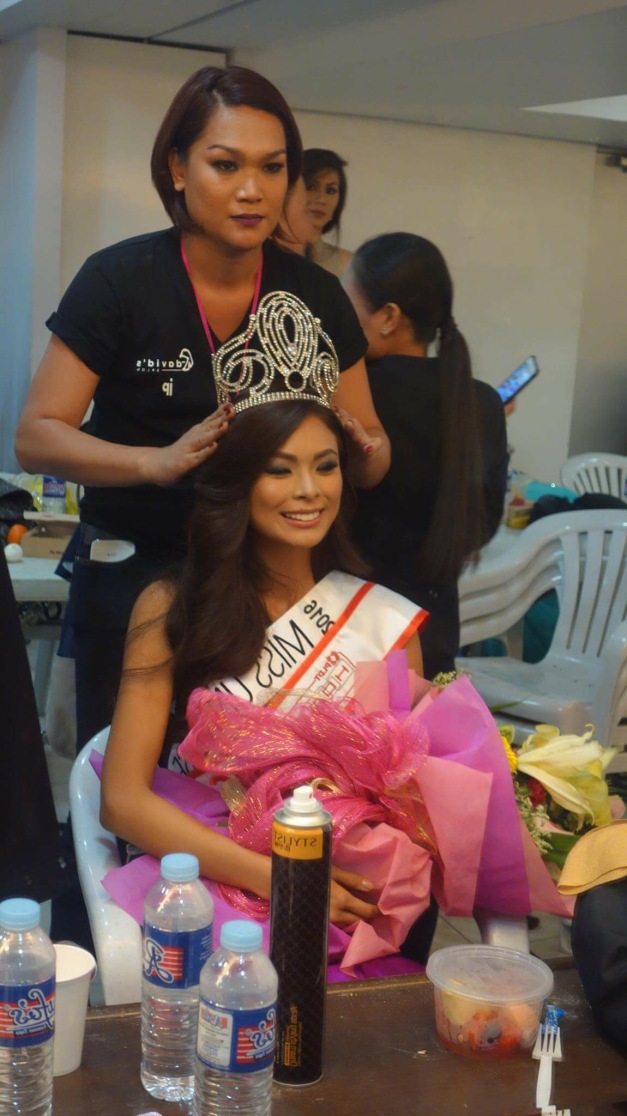 Yes, you read the title right. It’s David’s Salon for Maxine Medina and not the other way around. And if you happen to be passing along EDSA-Guadalupe Northbound, you will get to see the giant billboard of the hair care services provider for Miss Universe Philippines 2016 as photographed by Raymond Saldaña and wearing a Cherry Samuya Veric creation.

David’s Salon is throwing its full support to Maxine who is up against the herculean task of going for a back-to-back win in Miss Universe. And with the close relationship our Queen has eatablished with JP Surco (a stylist assigned at the Ali Mall branch), the duo developed a trusting work relationship for all Bb. Pilipinas-related events.

From hereon now, expect a brighter ad campaign of David’s Salon for our Maxine. Of course, the other Queens won’t be left behind. This is just a special project for the national successor of Miss Universe Pia Alonzo Wurtzbach. 🙂 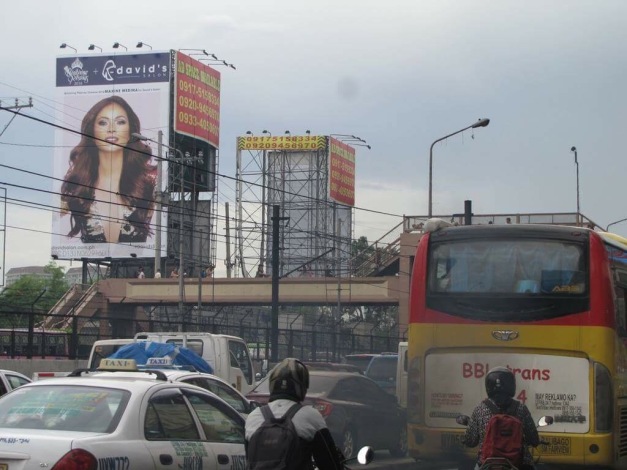 The giant billboard from another angle