My Early Favorites for Mutya ng Pilipinas 2016 (stress on “early”)

The 30 Official Candidates of Mutya ng Pilipinas 2016 in photos taken by Joy Arguil for normannorman.com

Stress on the word “early” because I am presenting to you now my Twelve (12) favorites for Mutya ng Pilipinas 2016 based solely on how they impressed on me during yesterday’s Press Presentation at Hotel 101 Manila. These are the candidates I started to fancy. Some of them might continue to shine in my eyes, some might slide back, and a few of the unincluded on the list might appear during my final forecast come July 28.

So from the photo grid of thirty above, I arranged my early selection according to their designated pin numbers, as follows: 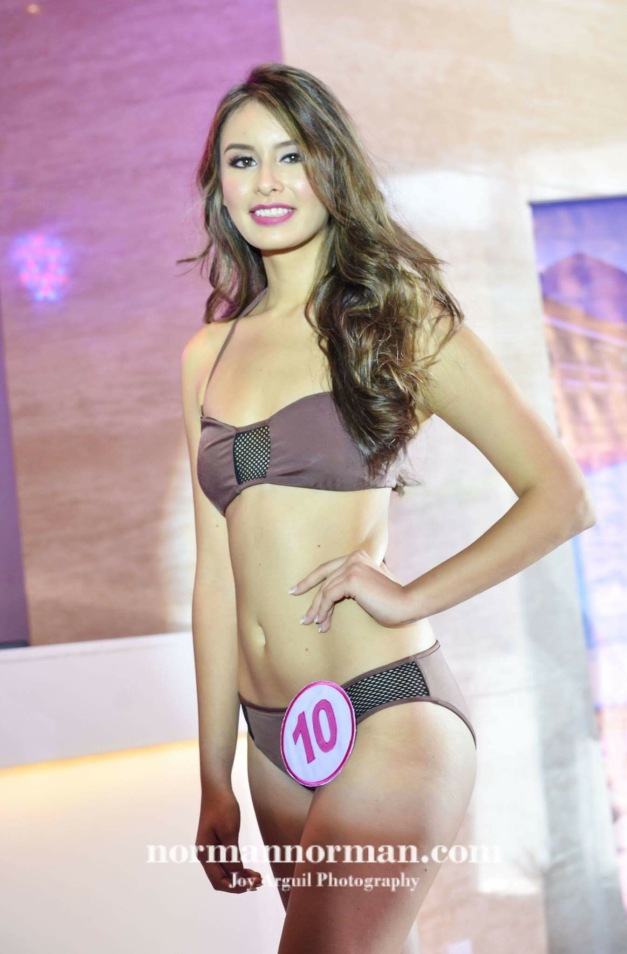 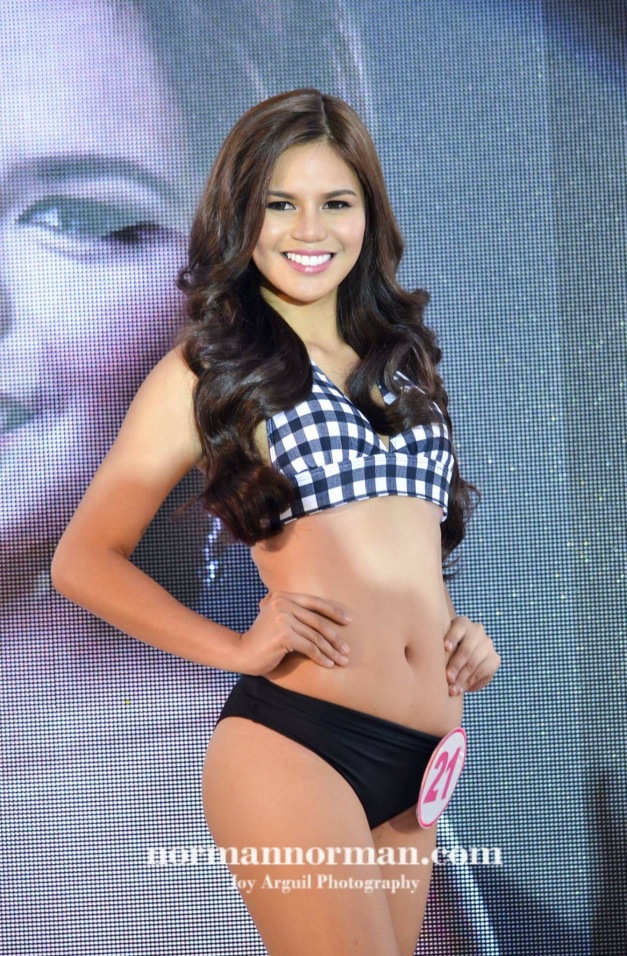 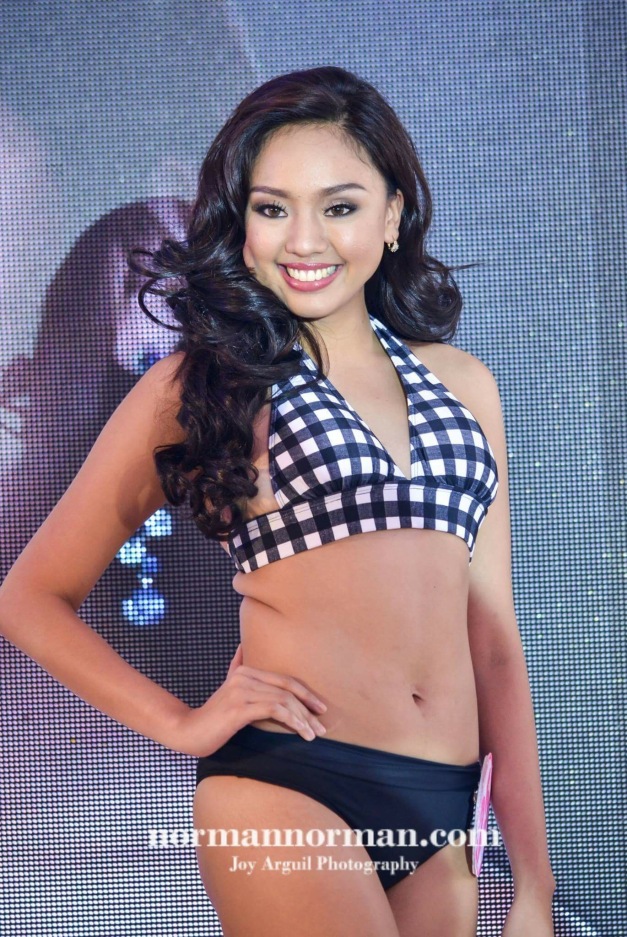 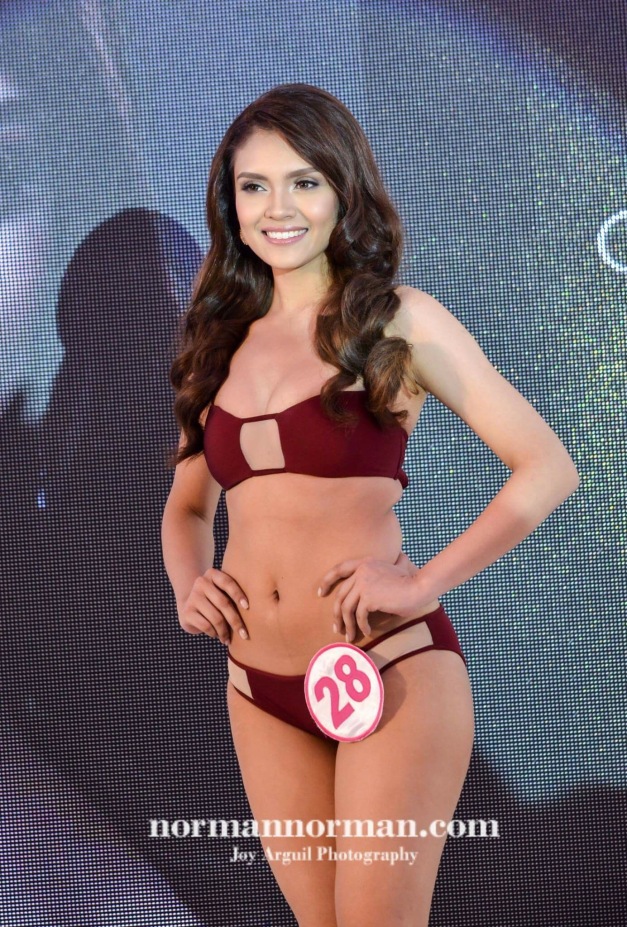 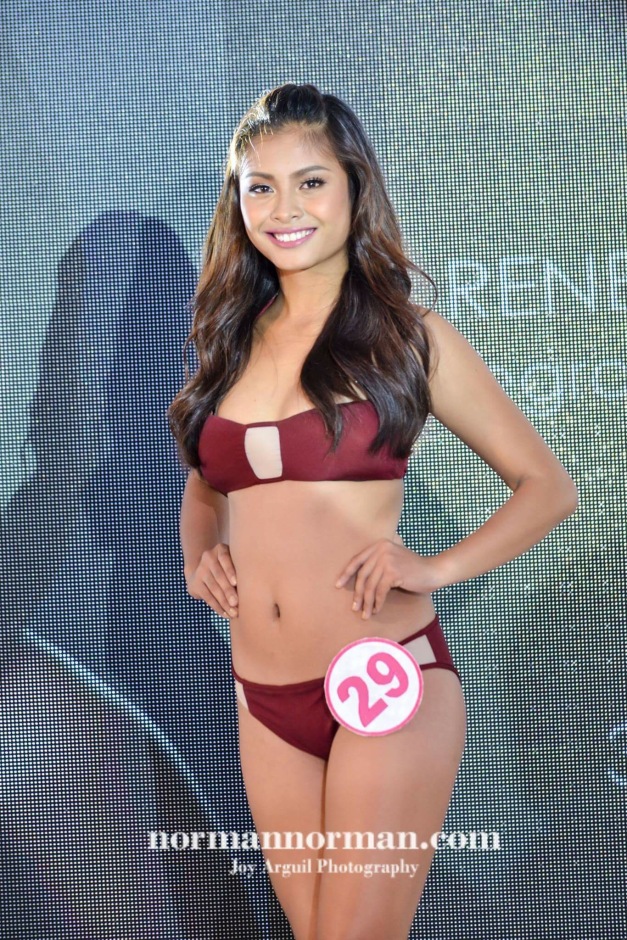 Let’s see who will really go full steam ahead among them in the weeks to come before the July 30 finals at the Resorts World Manila. 🙂