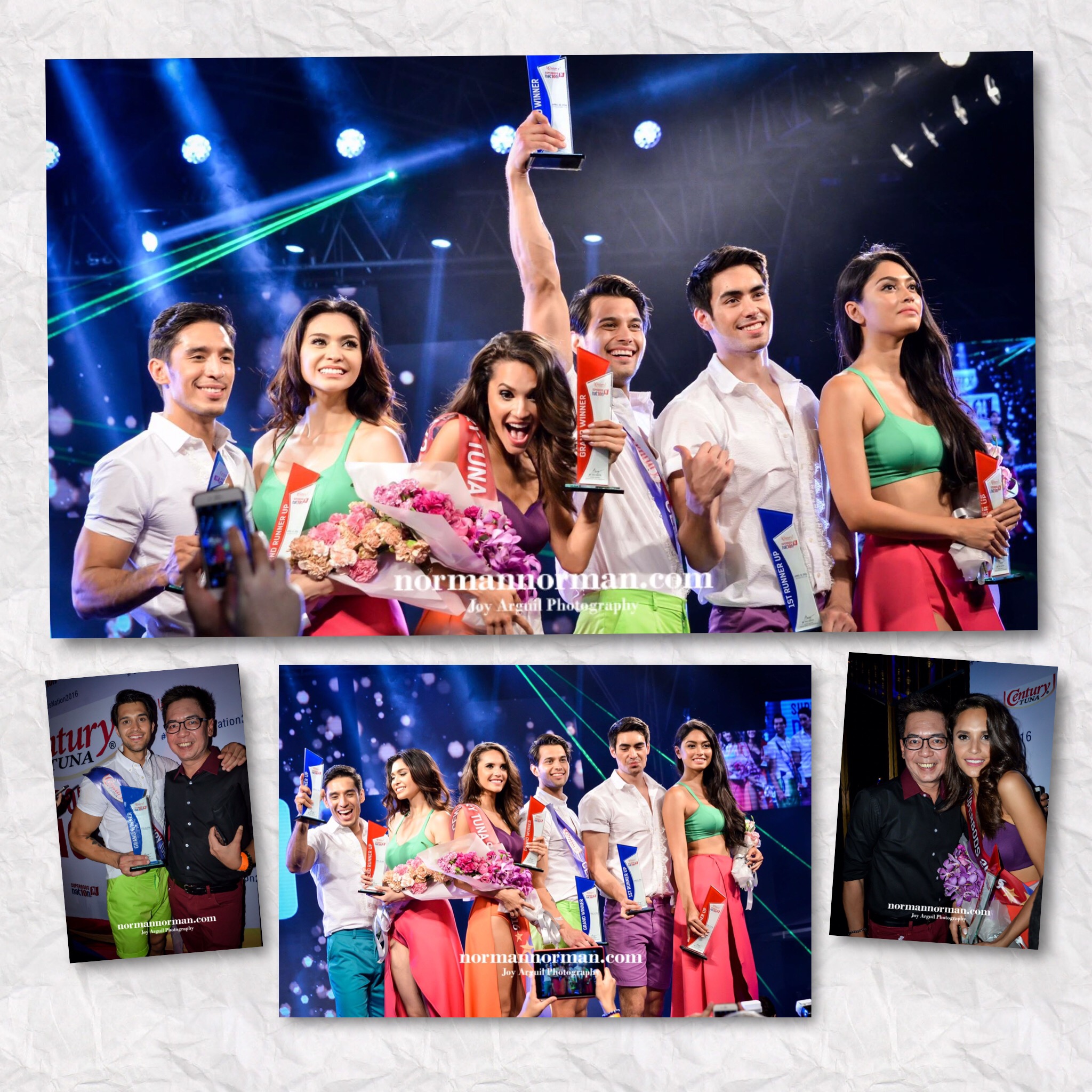 During last night’s finals of Century Tuna Superbods Nat10n 2016 at the Palace Pool Club, practically all of the top 6 finishers were expected to figure out well after the announcement of winners. Olivia Medina was consistently performing at her best all throughout so being announced as Female Superbod came as no surprise. What pleasantly amused many of the watchers was the come-from-behind victory of Fil/Swede Tom Esconde as he edged out favored competitors Clint Bondad and Ali Khatibi who settled with 1st and 2nd Runner-up placements, respectively. Perhaps, it was the natural appeal of the photogenic Tom that became key to his big finish.

On the women’s side, Olivia was given a stiff fight by Fil-Italian 1st Runner-Up Ambra Gutierrez plus the well-prepared presentations of 2nd Runner-Up Princess ‘Chet’ Abella. But it cannot be denied that the Fil-Ukrainian model was in her best elements every step of the way. 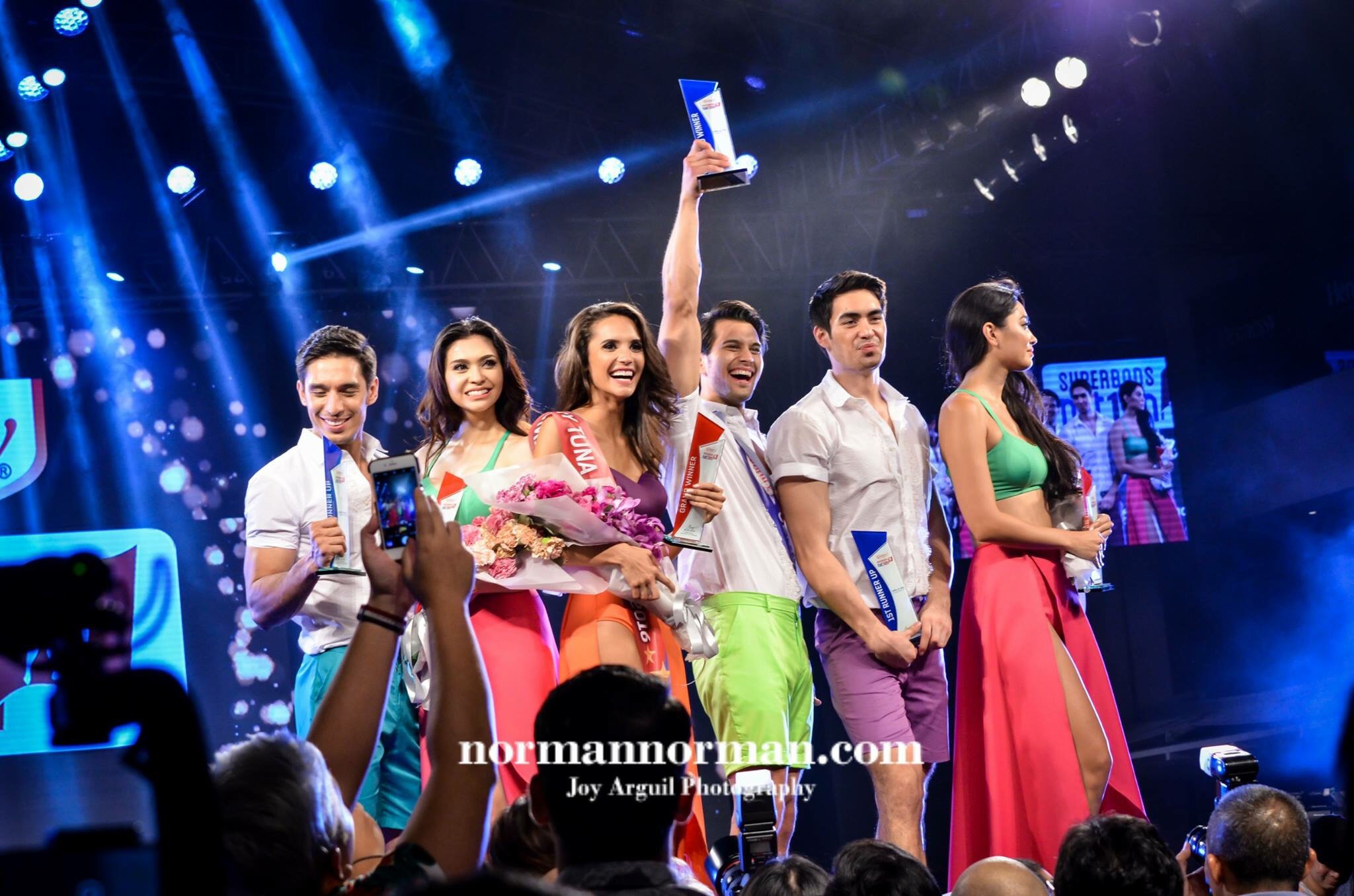 The six all received generous cash prizes for their efforts to stand out. As for Tom and Olivia, they will be ushered to a world of fame with a healthy dash of fitness thrown in for good measure. They will now be the new faces of Century Tuna, aside from being the endorsers of Creations by Lourd Ramos. 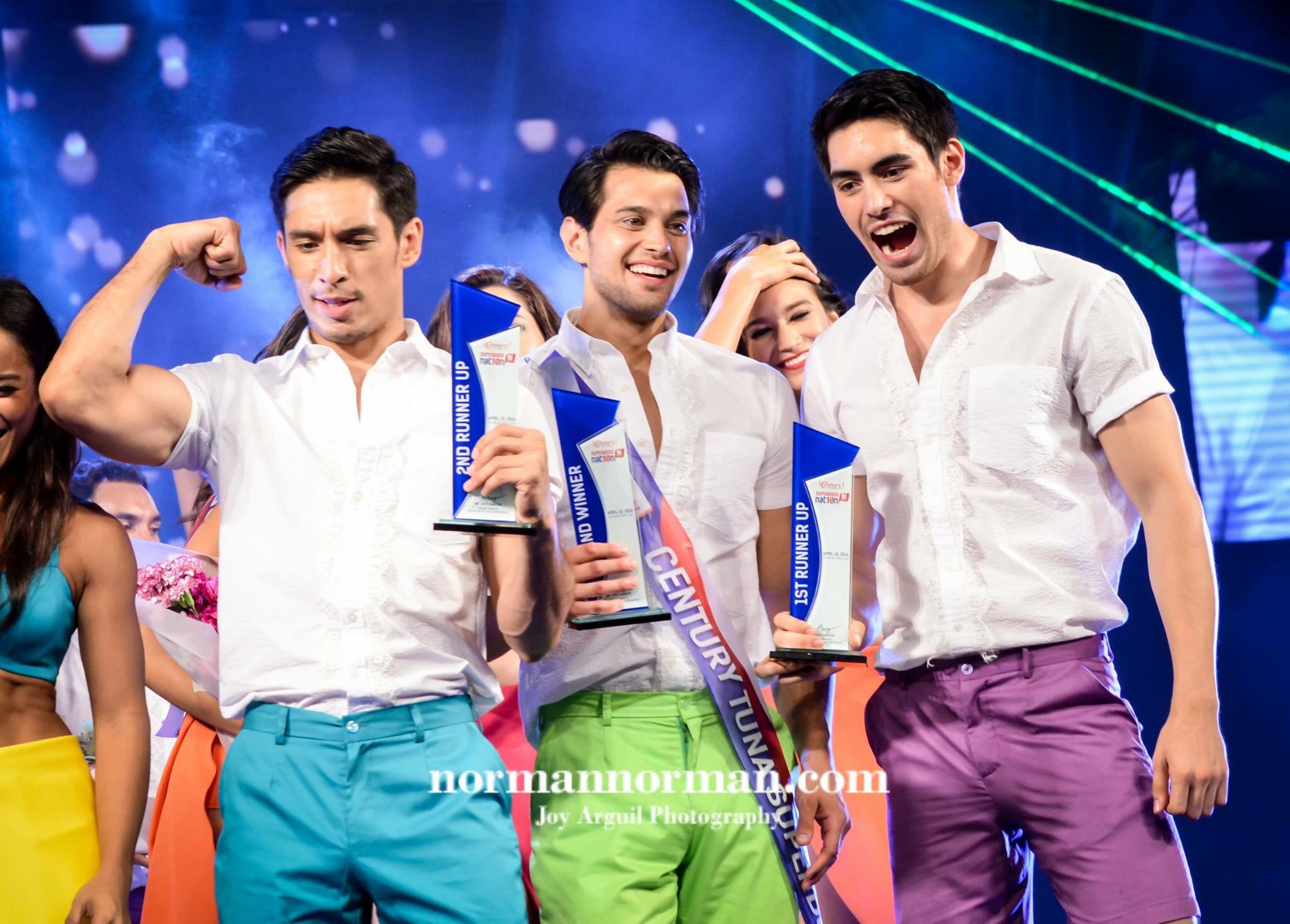 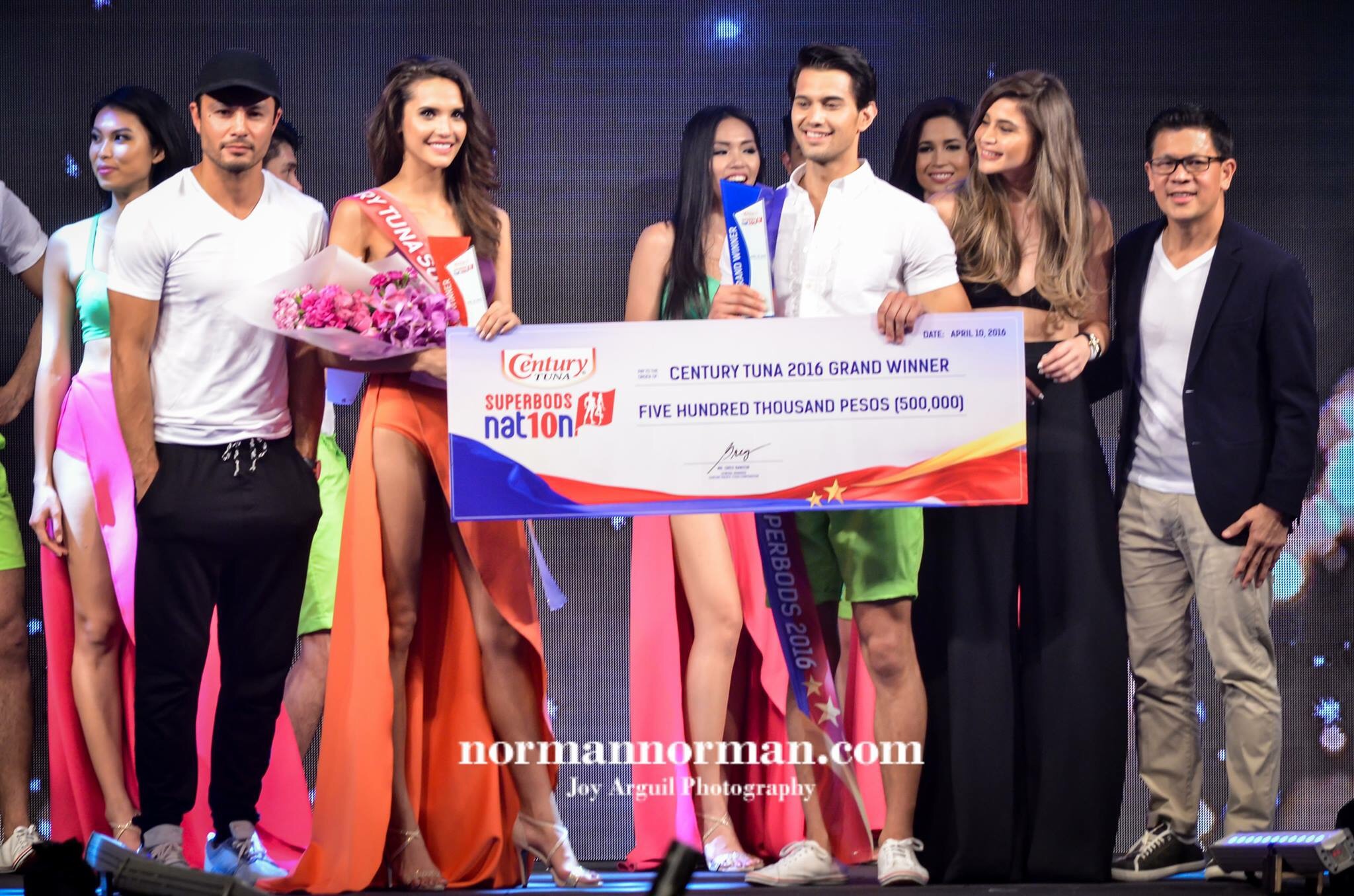