Early last night at the new Club One 690 in Quezon City, Mr. Gay World Philippines 2016 Christian Reyes Lacsamana was given his lavish send-off complete with an entertainment show – with showstopping performers Pink Mannequins and dancers and hosted by the beautiful Kristine Caballero Aplal – that added a very festive spirit to the whole proceedings.

Christian, a 30 year-old Secondary School Teacher from Pampanga, has been appointed by Mr. Gay World Philippines Organization (MGWP Org) led by its President Wilbert Tolentino to represent the Philippines in Mr. Gay World 2016 happening in Malta from April 19-23. 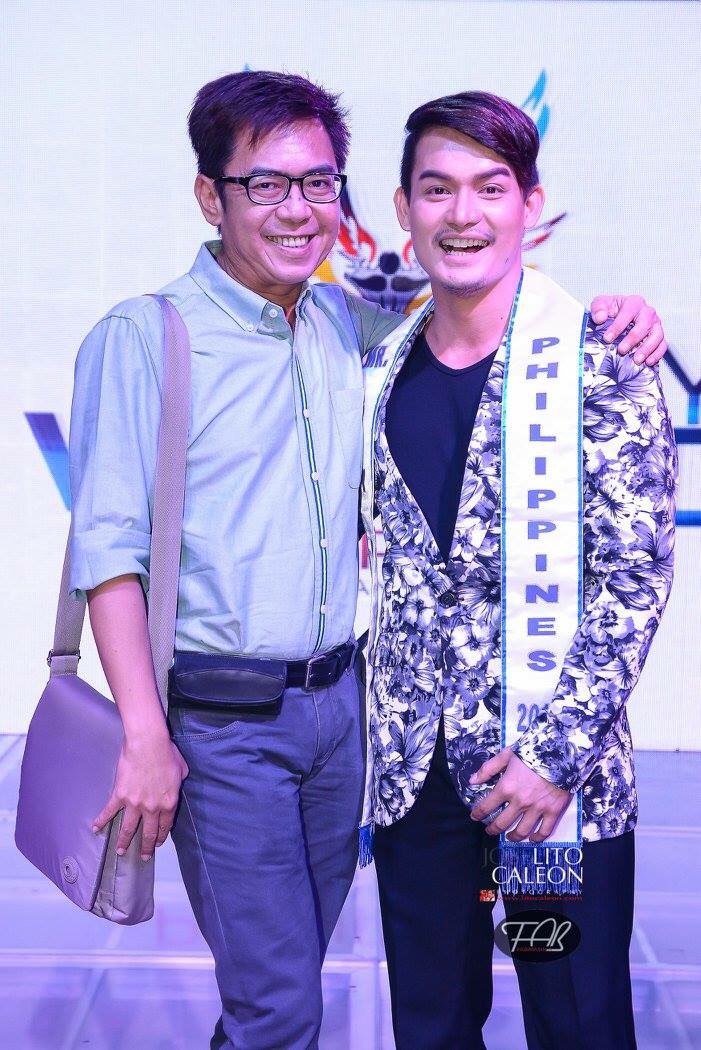 Christian is very positive that he will make an purposeful impact in the pageant because he is committed to spreading the ideals of Mr. Gay World as well as injecting his strong advocacy to be the continuous voice of HIV Awareness and Stigma around the world. He is bent on becoming the first Asian and Filipino to win the crown so that he can bring back the honor to the country and the region for that matter.

Our bet will get the full support of MGWP Org in his journey to Malta with its key officers joining him for the momentous trip. He will be dressed fabulously for the entire period of competition from swimwear to formal wear to his very elaborate National Costume that is inspired by both the Sarao Jeepney and the Moriones Festival. 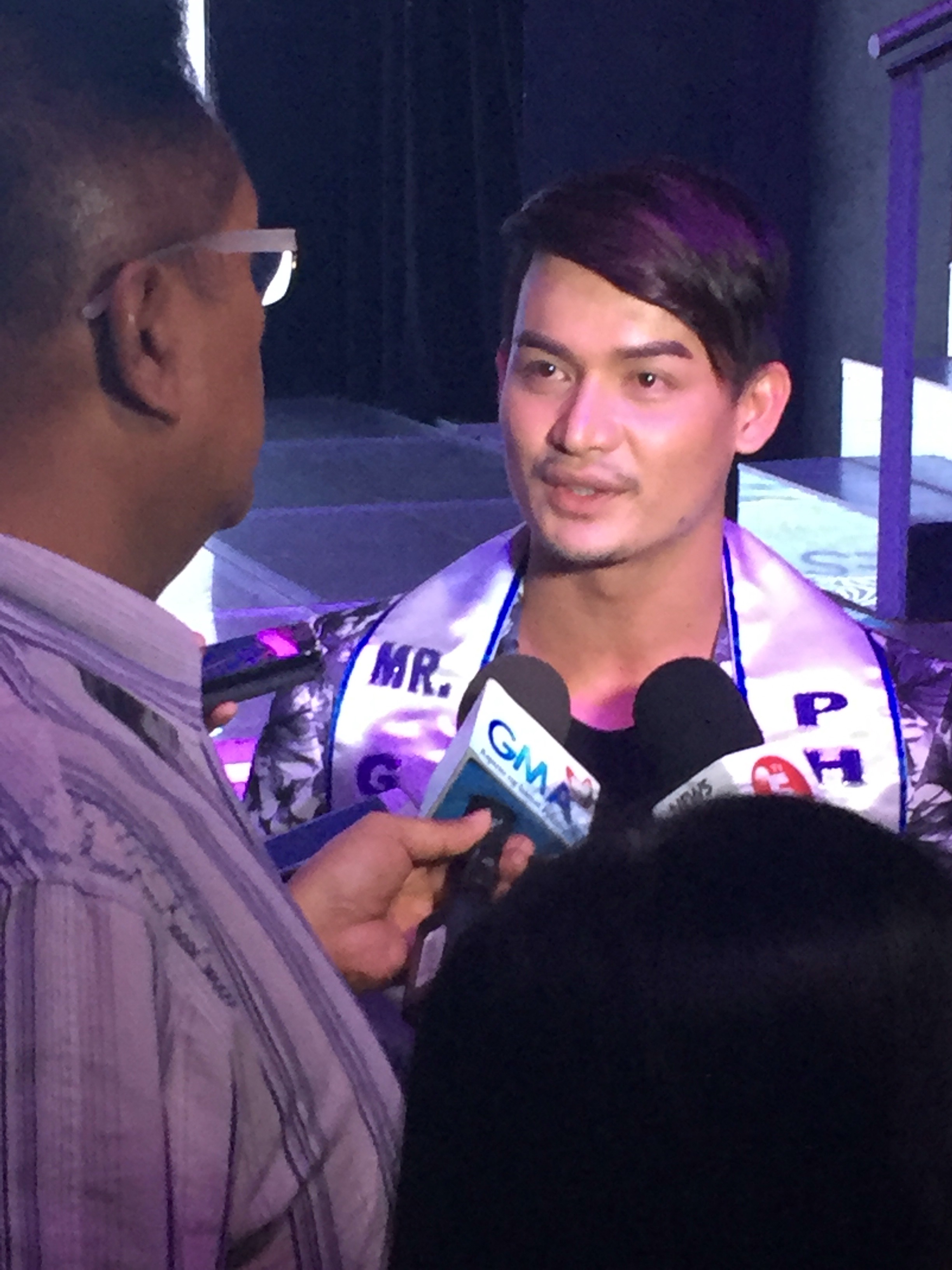 Christian (right) being interviewed by Lhar Santiago of GMA-7

Below is a quick plug of normannorman.com from Christian himself.


From all of us here at normannorman.com, we wish you all the best. We will continue to support you all the way. Bring home the crown! 😀

13 comments on “Sunday Specials: Mr. Gay World Philippines and his send-off to Malta”