Make that Four Binibinis of JDV in Bb. Pilipinas 2016 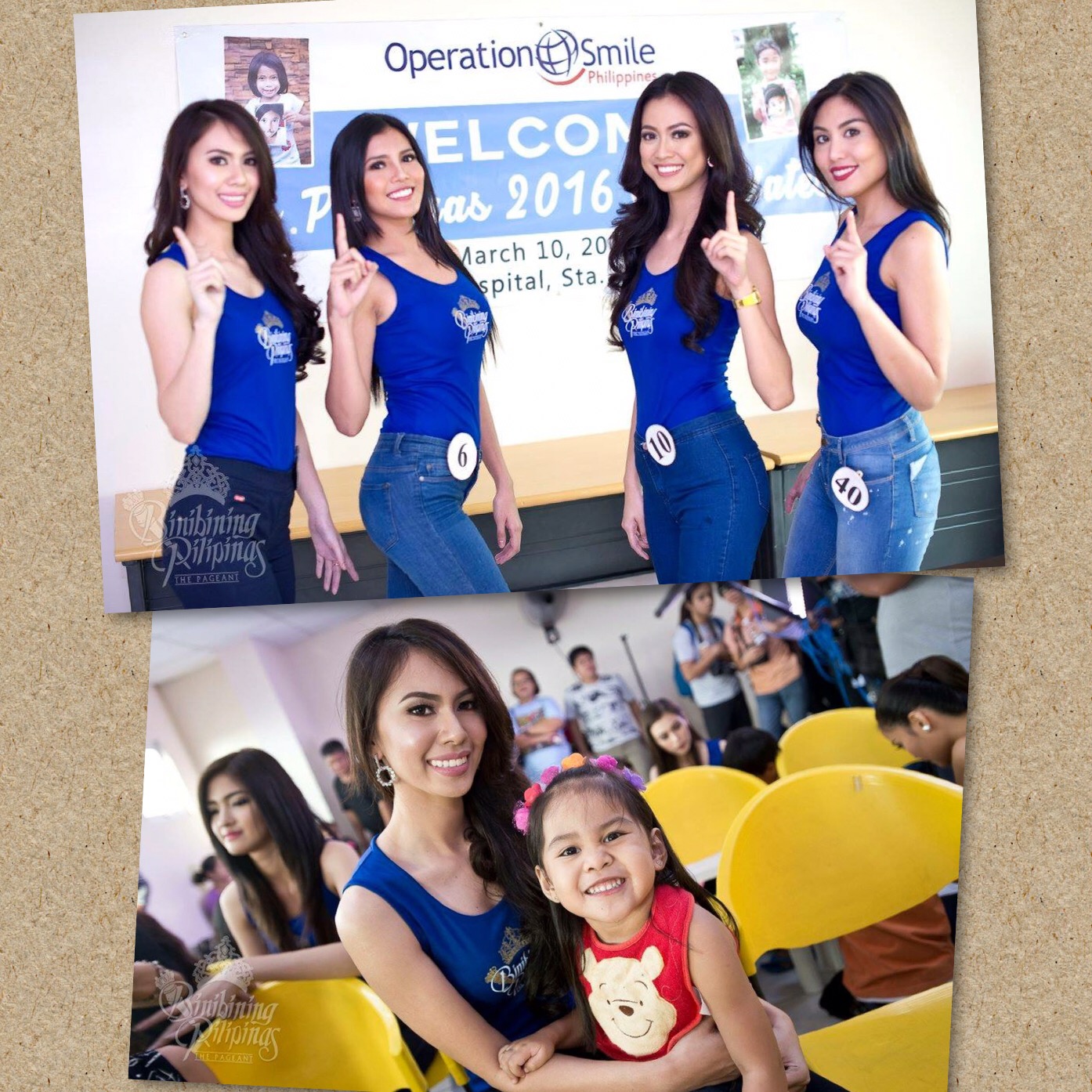 Binibini 6 Candy del Castillo, Binibini 10 Jeslyn Santos, Binibini 40 Christianne Ramos and, now, Binibini 20 Geisha Naganuma. This beautiful quartet makes up the Team JDV bets of John dela Vega in Bb. Pilipinas 2016. The road to completing the four was not the smoothest, but the important thing is that they’re in for the fight.

We all know that only Jeslyn and Christianne qualified at first. But when height issues became hot topic and caused the exit of five previously-announced contenders, Candy entered the picture. And just recently, the controversial disqualification of original Binibini 20 Kim Ross delos Santos due to sexy photos led to the accommodation of Geisha as the latest.

There will always be strength in numbers. And these four ladies will surely uphold the banner of their camp with such pride. After all, their group was assembled the hard way. The rewards are so much sweeter now.

Now this is just a small trivia about Binibini 6 Candy del Castillo. JDV himself shared with your blogger that this Bocaue native is the big sister of a 2-month old baby after her 40 year-old gave birth to their youngest sibling. 😉

42 comments on “Make that Four Binibinis of JDV in Bb. Pilipinas 2016”