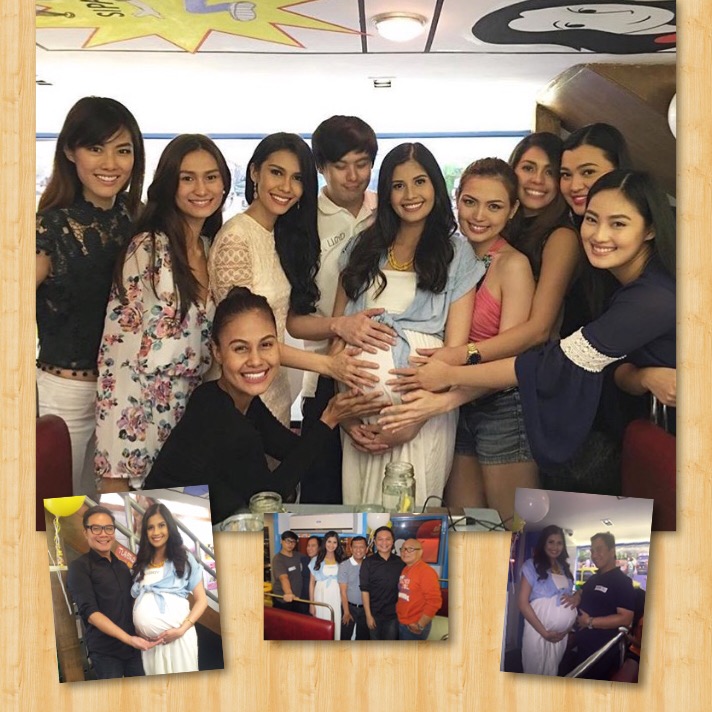 Watch out for the arrival of Baby Nyke! 🙂

A quote for dear Shamcey:

“Pregnancy seems designed to prepare you for life as a mother. You start making sacrifices nine months before the child is born, so by the time they put in an appearance you are used to giving things up for them.”
― Brett Kiellerop

17 comments on “A Baby Shower for Shamcey S. Lee”