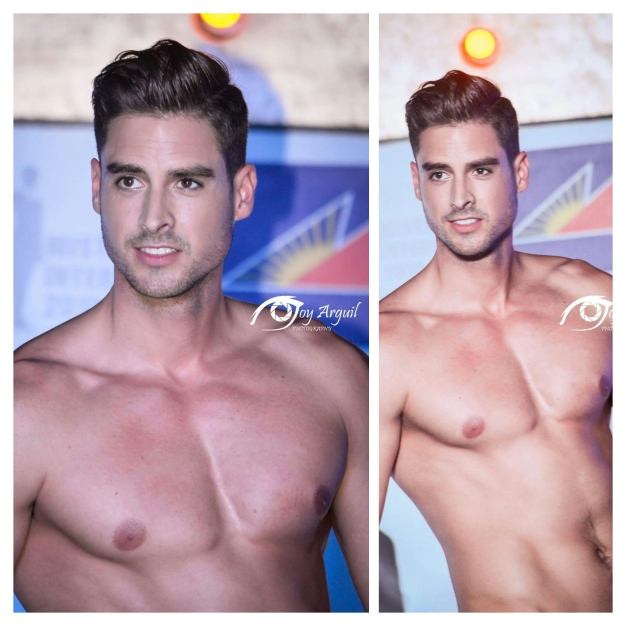 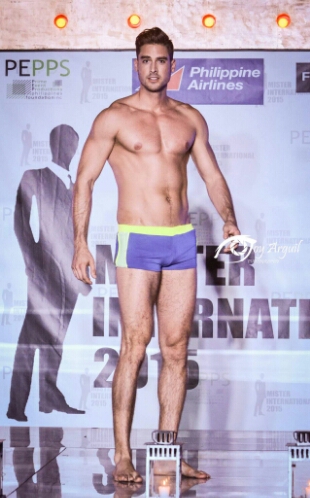 Pedro Mendes is more known as an international model who registers on camera with a scorching hot impact. But are you aware that this 27 year-old hunk is actually an Electrician by profession? He is. In fact, he works for Services Industriels de Genève (SIG), a local power company in Geneva where he is based. And quite frankly, it doesn’t take a lot to electrify (pun intended) anyone with his Hollywood-actor looks and commanding 6’2″ presence. His family origins are traced back to Viseu, Portugal so that explains the name that sounds anything but Swiss or French.

So how does Pedro take care of himself? In his own words (as translated from Google):

Since I won Mister Suisse Francophone last June, I received many compliments for my physical features, but also negative opinions from men. I felt a certain rivalry. It’s true that I like to take care of my looks. It starts with a good daily hygiene, proper diet and four times a week in the gym… I use moisturizer for my face, and a good body cream…I would not do cosmetic surgery… 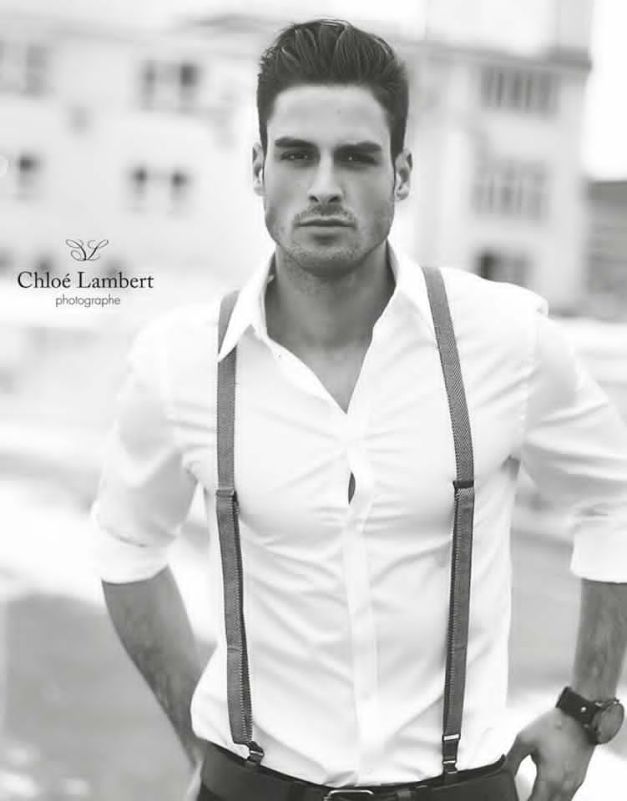 By now, Pedro has already become one of the favorites to win Mister International 2015. He has literally charmed his way to the hearts of Filipino male pageant followers. And I won’t be surprised if he keeps getting better in the competition. His level of confidence has dramatically risen ever since the Press Preview last Thursday when members of the media have fallen for his unmissable presence. Can he sustain the momentum till November 30? I hope he does. 😉