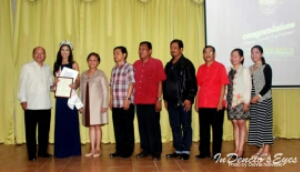 Earlier in the afternoon, Miss World Philippines 2015 Hillarie Danielle Parungao was given her send-off to Miss World 2015 in Sanya, China at the C3 Events Place in Greenhills. She will soon depart for the resort city to join more than a hundred delegates who will vie for the blue crown on the head of Rolene Strauss.

During the past number of days (since November 9 to be exact), Hillarie has been extremely busy shooting her Beauty With A Purpose (BWAP) Project video in Solano, Nueva Vizcaya where she had a well-received motorcade and a formal Charity Gala Night that recognized her achievement in the national pageant for the whole province. 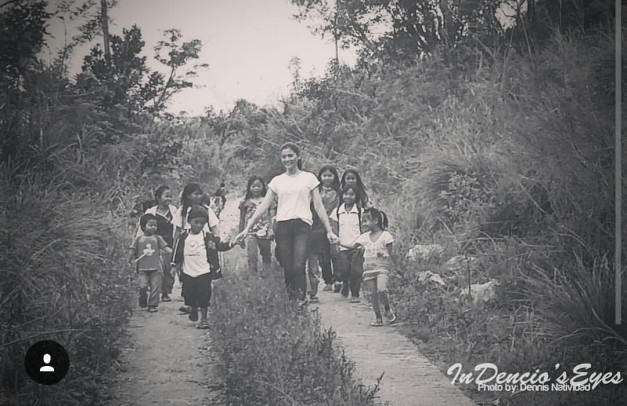 Members of the Press took the opportunity to get precious photo ops with our Sanya-bound Queen, as well as to ask about her preparations for Miss World 2015. And more than just answering light questions, she zeroed in on the need to make a concerted effort in spreading her Press Release for the pageant that will help in her bid to win the Multimedia and BWAP challenges of the competition.

From all of us here at normannorman.com, we wish you all the best in the tough mission ahead. Make everyone proud out there, Hillarie! 🙂

Give it your best in Sanya, Hillarie! (Photo credit: Joy Arguil) 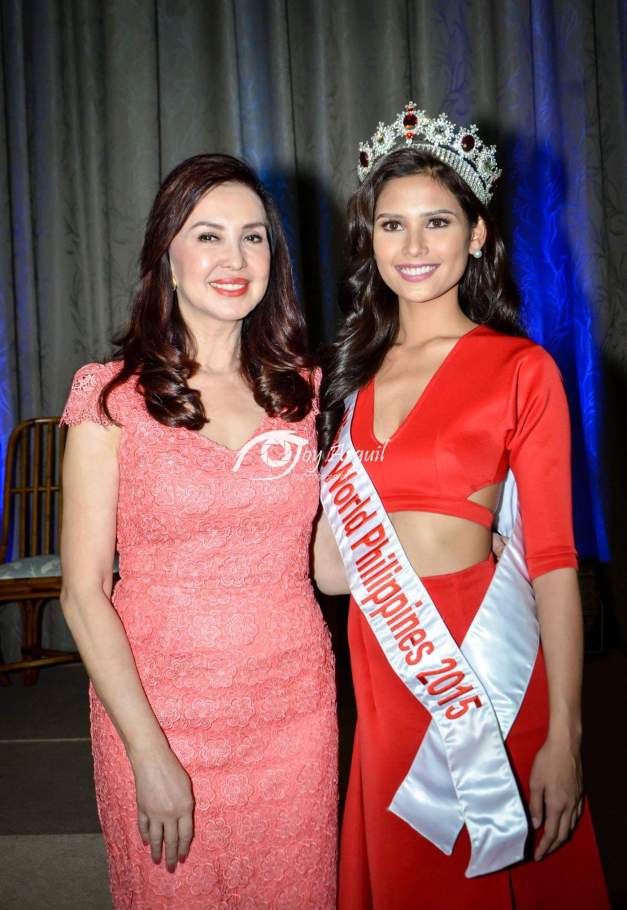 48 comments on “Send-off to Sanya for Hillarie Danielle Parungao”