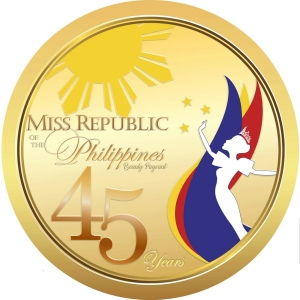 A rich harvest for Miss Republic of the Philippines 2015 in its screening today at Fisher Mall when sixteen (16) out of twenty-two (22) applicants made it to the final selection of ladies from where the Official Candidates of the pageant will be determined.

The quality of applicants was a definite level-up, such that the original plan of just getting ten (10) qualifiers was scrapped to accomodate six more on the list.

Some of the applicants came from as far as Batanes and Nueva Ecija in the north, Cavite in the south and all over Metro Manila. And I must say that the ones who made it deserve their spots as they were also able to prove themselves worthy during the Q&A round. Let’s see who among them will make the one final cut when the Top 20 homegrown contenders will be assembled soon. 🙂 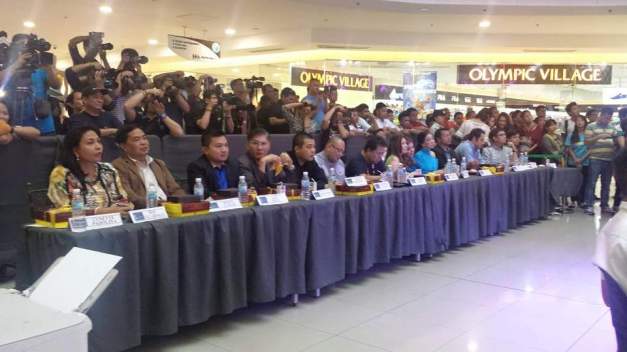 The panel of judges for the screening, with your blogger on the far right (Photo credit: Alex Moico) 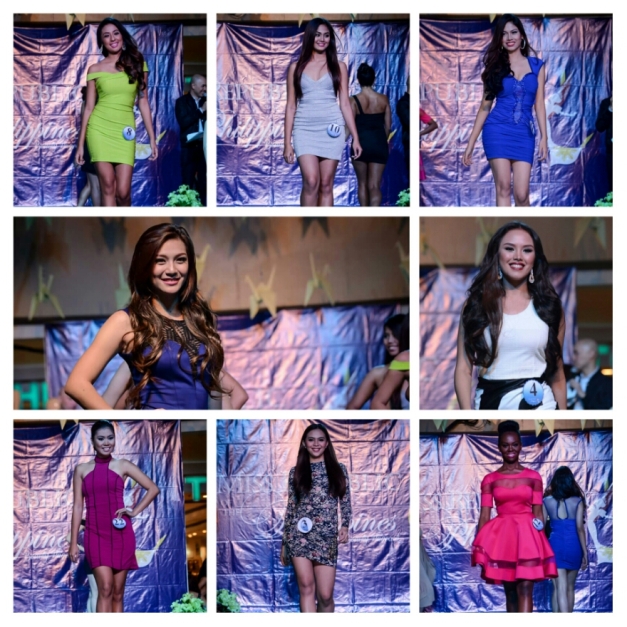 Eight of the standout ladies during the screening and they all made it today (Photo credit: Joy Arguil)

P.S. The finals night of Miss Republic of the Philippines 2015 has been moved to November 6 upon the request of foreign candidates who couldn’t take a break from school. This will also keep the pageant from clashing with the almost simultaneous conduct of Misters of Pilipinas 2015 and Miss World Philippines 2015. 😉

5 comments on “Miss Republic of the Philippines 2015 Final Screening”