Brenna during her three previous pageants

Brenna Cassandra Gamboa is a woman on a pageant mission. And she doesn’t mind even if some beauty contest followers would throw potshots at her frequent cross-overs. The more important thing is to give it a try because you’ll never know if this could be her best attempt to date.

You see, Brenna has now qualified as a Mutya ng Pilipinas 2015 Official Candidate – her fourth in the nationals. After reaching the semifinals during Miss Philippines Earth 2011, clinching 4th Princess honors to Miss World Philippines 2012 and wearing pin #17 in last (early) summer’s Bb. Pilipinas 2015, this could be the competition earmarked for her potential top victory.

Towering at 5’10”, Brenna is definitely one of the tallest in this batch, if not the tallest pending the arrival of the candidates from Filipino Communities abroad. And given all her past experiences, she could gain a good advantage once the pre-pageant activities commence and judgment sessions take place. 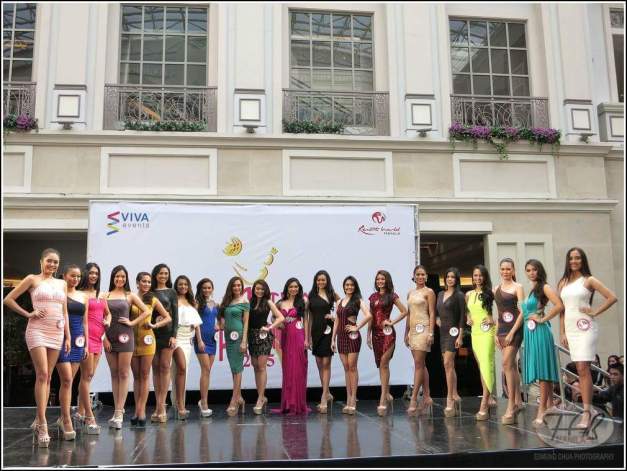 I’d really like to see Brenna do well in what could be her final stab for a good crown. Let’s see how well she will fit in Mutya ng Pilipinas 2015.