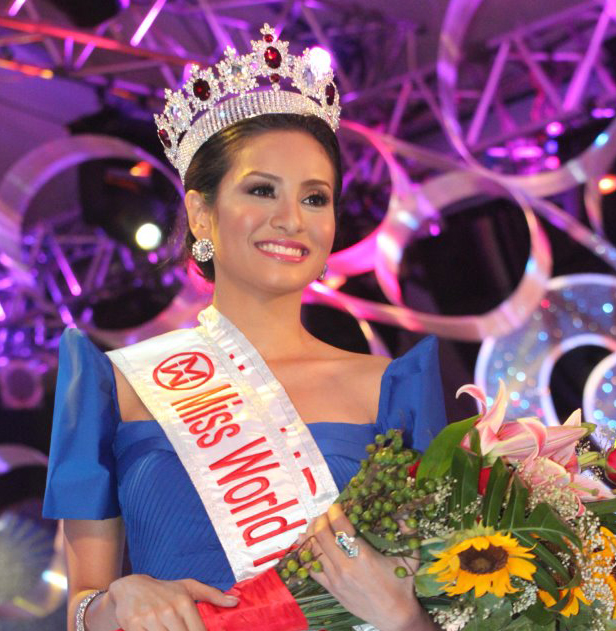 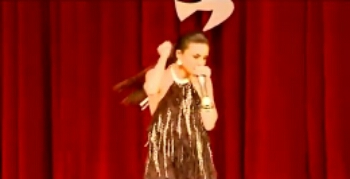 2012 was the year Queenie Rehman represented the Philippines in Miss World. And it was during the time in Ordos when the country’s rep presented a most unique skill that catapulted her to a Top 5 finish in the Talent competition (eventually won by Miss World 2012 Wenxia Yu with her classical singing).

Let us now re-watch Queenie’s beatboxing number during Miss World 2012 when she performed the song “Rocketeer” made famous by the group Far East Movement. 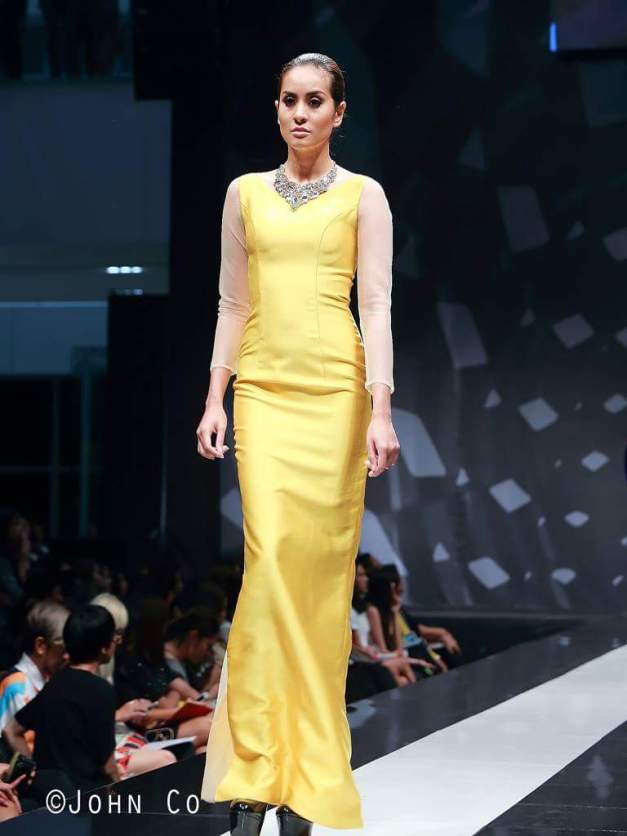 Of late, Queenie has been busy with modeling gigs during the Philippine Fashion Week Holiday 2015. But I bet she can still perform a mean beatboxing number on any given Sunday. 😉