From Tabuk City to Miss Republic of the Philippines 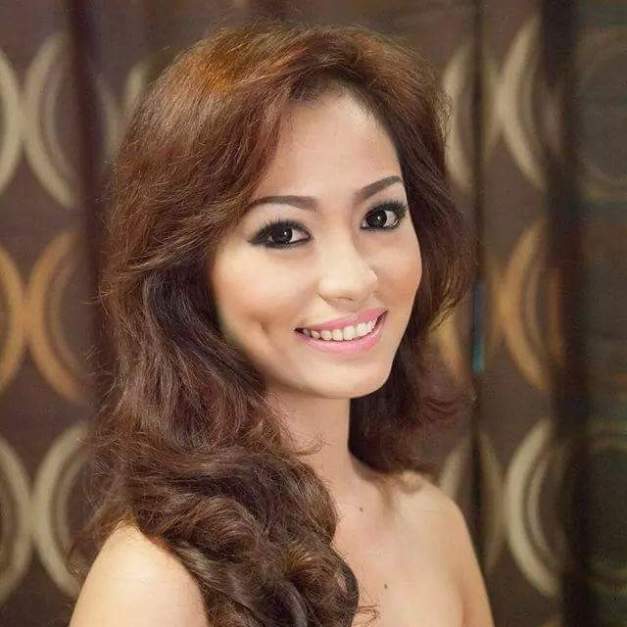 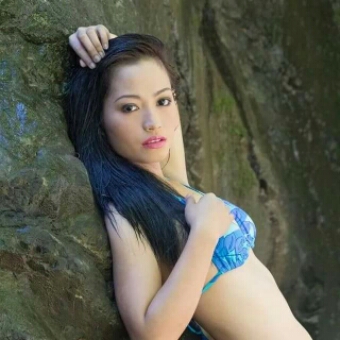 Her name is Apple Anne Michelle Bartolome. And she will represent Kalinga in the upcoming Miss Republic of the Philippines Beauty Pageant.

You may remember 5’7″ Apple as one of the Official Candidates of Miss Grand Philippines 2014 won by Kimberly Karlsson. She was still a relative newbie last year. But since then, she promised to train hard for her next pageant. And what more than six months of intensive preparations has done to her will be revealed next month once she is formally introduced as part of this year’s batch for Miss RP. 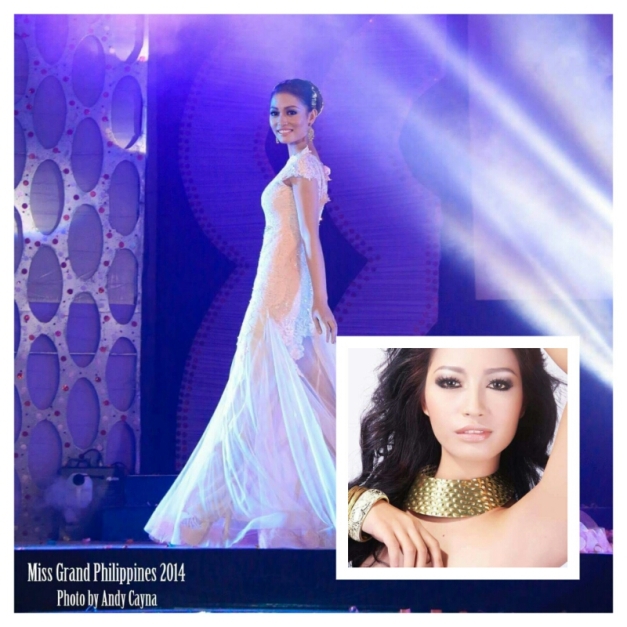 I asked Apple to describe herself to me. And here is what she related: “I am Apple Anne Michelle Balnao Bartolomeo, 23 years-old and from the province of Kalinga (Mestiza Kalinga-Bago). I studied Bachelor of Science in Nursing at the Northern Luzon Adventist College.

I am among the 4 children of a Bus Driver and a Sari-Sari store vendor. I’m currently working at the Rural Health Unit of Tabuk City as a Community Nurse under the employment of the Department of Health CAR.

My advocacy as a Kalinga Native is to promote my hometown’s Beauty and Culture into a wider point of view, not only through other regions but nationwide and even worldwide…And lastly, to help students to access education through the help and assistance of our government for them to fully understand and appreciate its importance.”